VIDEO: Is The Real Housewives of San Antonio Coming Soon? All Signs Point to Yes! 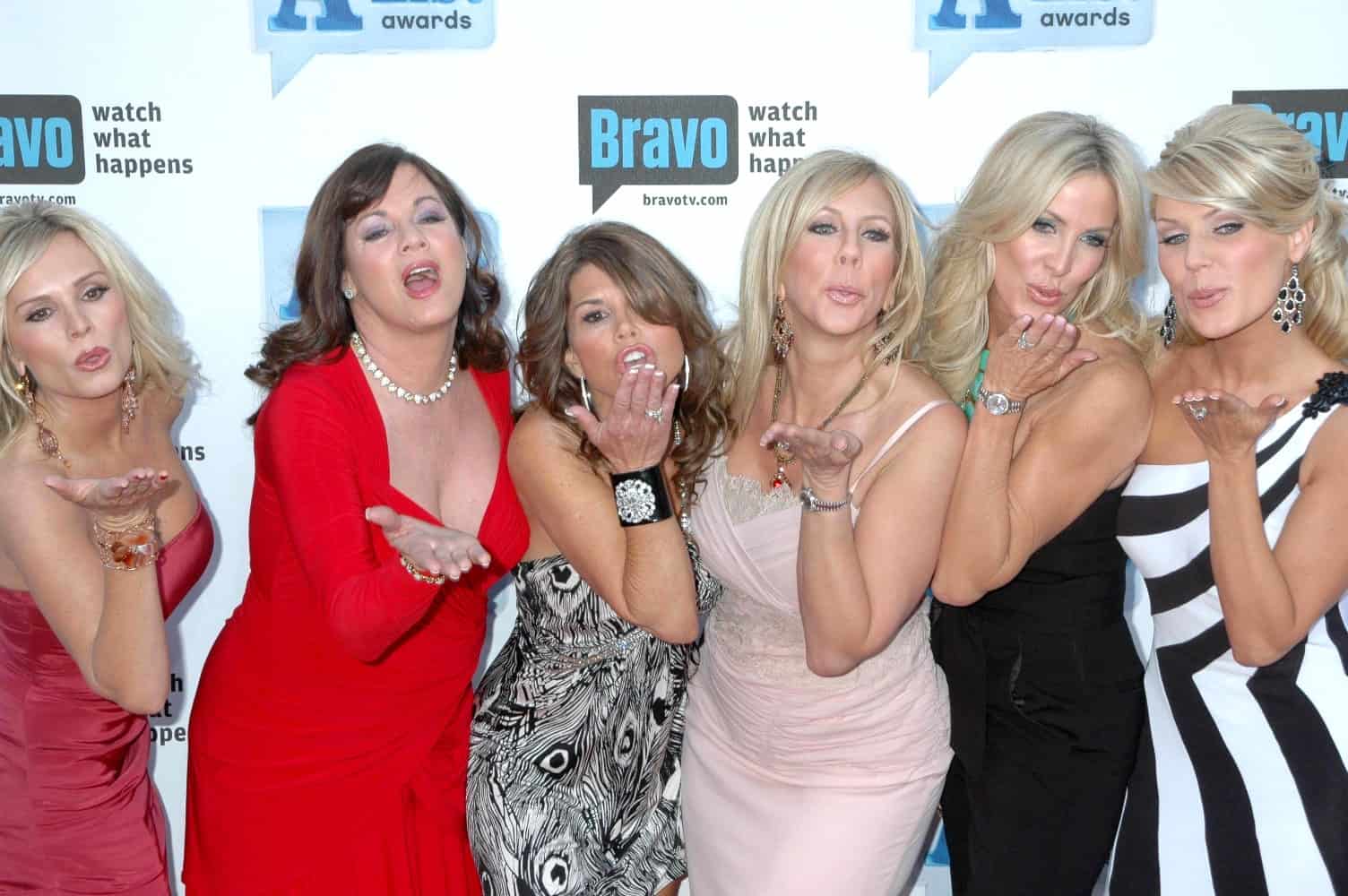 Is a new city being added to the Real Housewives franchise?

A video was recently shared on Twitter that has fans convinced that The Real Housewives of San Antonio could be coming soon.

The speculation first began in April after Bravo announced an unnamed series in San Antonio, Texas, which would follow the lives of several affluent women living in gated communities around the city. As they explained, the show was officially announced as the “Untitled San Antonio Project” in April.

Right away, local San Antonio radio station 96.1 Now speculated that the unnamed series was for the Real Housewives of San Antonio.

In the press release, Bravo described the upcoming series as “a tight-knit group of women and their families living in San Antonio, Texas, who are affluent, sophisticated U.S. citizens or recently naturalized citizens of Mexican descent.”

“In their upscale and beautiful gated communities, these women will face a new set of challenges in adapting to U.S. culture while working to keep their roots alive and well,” the description continued.

Weeks after the release was shared, local reporter Ashley Paradez, from FOX 7 in Texas, shared a video (posted below) on June 1 from production on the new series and suggested the women seen in the clip were filming for The Real Housewives of San Antonio.

In 2017, rumors began swirling in regard to the potential launch of Real Housewives of Houston but, as Andy Cohen later explained, he felt that the franchise was complete in Texas after the 2016 addition of The Real Housewives of Dallas.

“I think Houston would be great. But I think now that we have Dallas, I think we’re good,” Andy explained.

TELL US – ARE YOU EXCITED ABOUT A POSSIBLE REAL HOUSEWIVES OF ANTONIO?