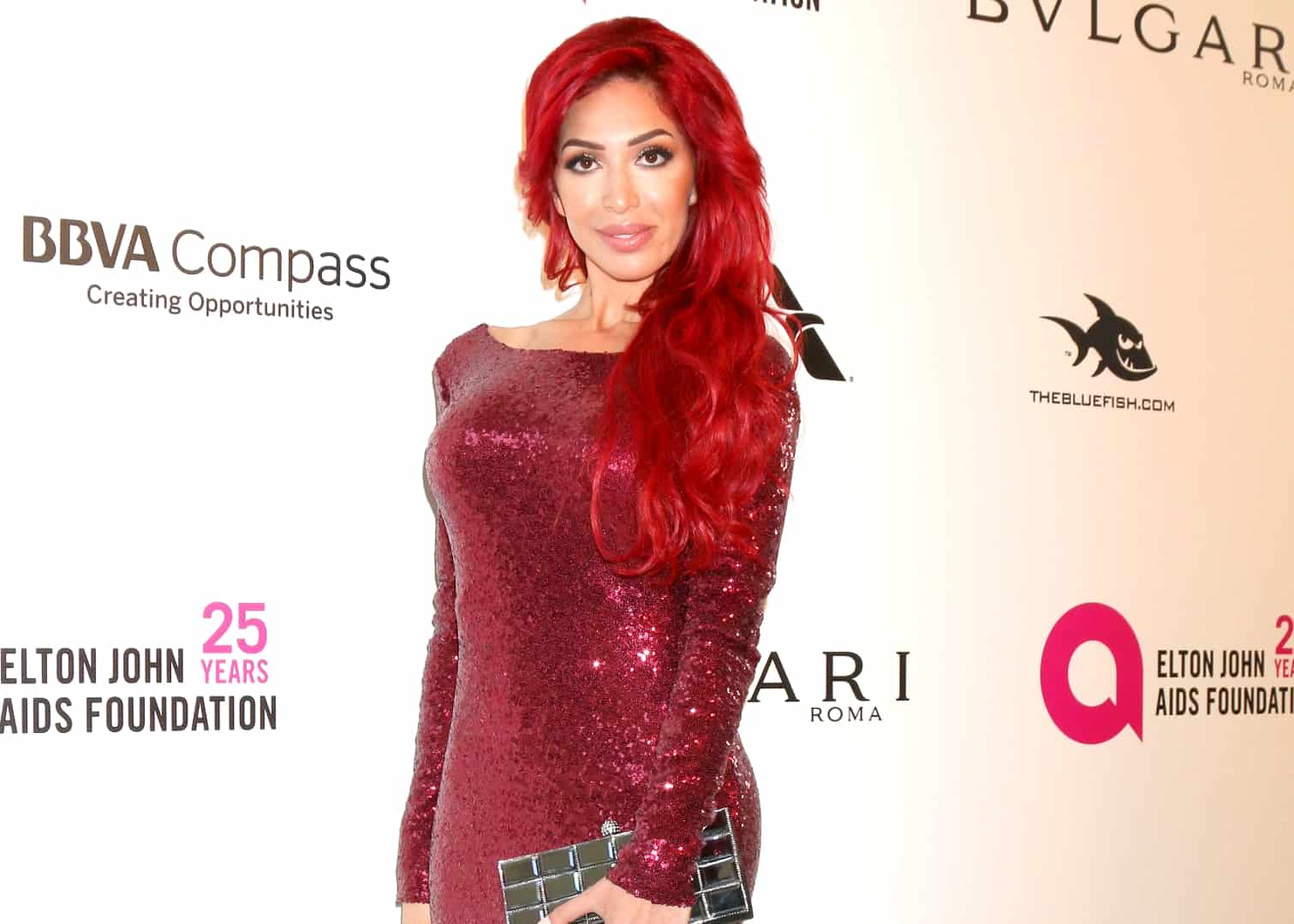 Don’t they know who she is?

According to a new report, Farrah Abraham was arrested on Tuesday night at The Beverly Hills Hotel after allegedly engaging in a physical fight with a male security guard at the fancy Los Angeles venue.

On June 13, TMZ shared details of the alleged fight, revealing that the recently fired Teen Mom OG star was asked to leave the hotel by the security guard after arguing with some guests. Then, when the former reality star refused to do so, things reportedly became heated between the two and she was believed to have hit the man in the arm and face.

During the dispute, Farrah, who may have been fueled by booze, tried to play the “I’m a celebrity” card and yelled things like “You should know who I am!” before being booked for battery and trespassing just before 2:00 a.m.

In an update shared by the outlet hours ago, it was revealed that Farrah had allegedly hit the security guard in his face with her forearm before grabbing his ear and pushing him in the head. The physical altercation reportedly took place at one of the hotel’s entrances that he was escorting Farrah out of.

The security guard reportedly suffered minor injuries but did not seek medical care.

During their investigation, responding officers noted that Farrah was displaying signs of intoxication.

Farrah reportedly remains in jail with her bail set at $500.