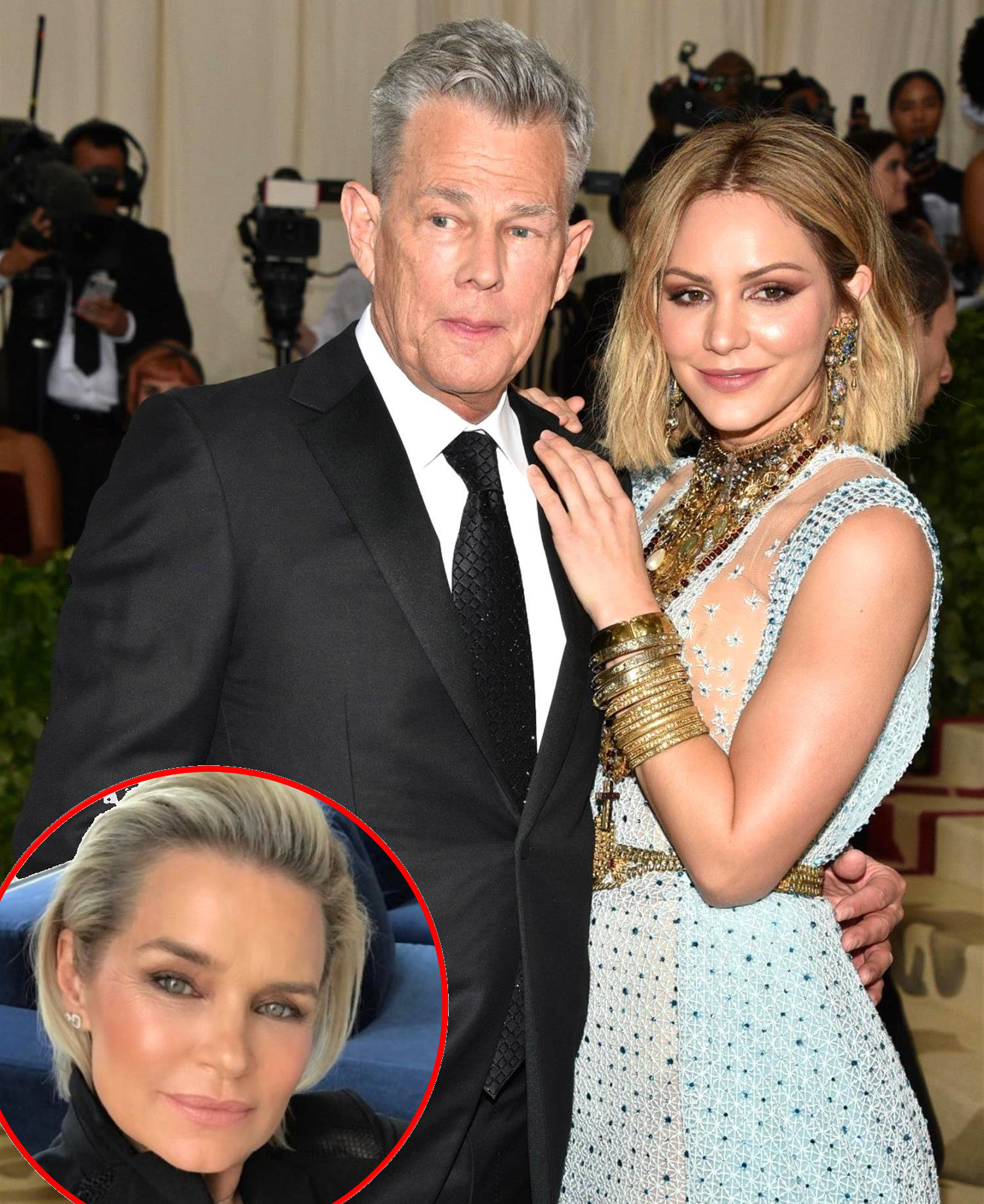 David Foster is hoping the fifth time will be the charm for him!

The ex-husband of Yolanda Foster, former star of the Real Housewives of Beverly Hills, has just gotten engaged to his younger girlfriend Katharine McPhee.

According to TMZ, David, 68, popped the question to Katherine, 34, while the two were on vacation on the Italian island of Capri on Sunday.

And just moments ago, the singer/actress took to her Instagram page to confirm the engagement by sharing a text message exchange with blogger Just Jared.

She jokingly wrote, “He did it at the top of this mountain in Anacapri. Totally dark, only stars. Thankfully he didn’t push me off the cliff.”

This will make the fifth marriage for David whose ex-wives include Yolanda, B.J. Cook, Rebecca Dyer and Linda Thompson. David and Yolanda separated back in January 2016 following four years of marriage.

Katharine has also been married before, to manager Nick Cokas, 53.  Her marriage however ended shortly after she was exposed for having an affair with her “Smash” director Michael Morris in 2013.

Below are photos of David and Katharine during their European vacation.