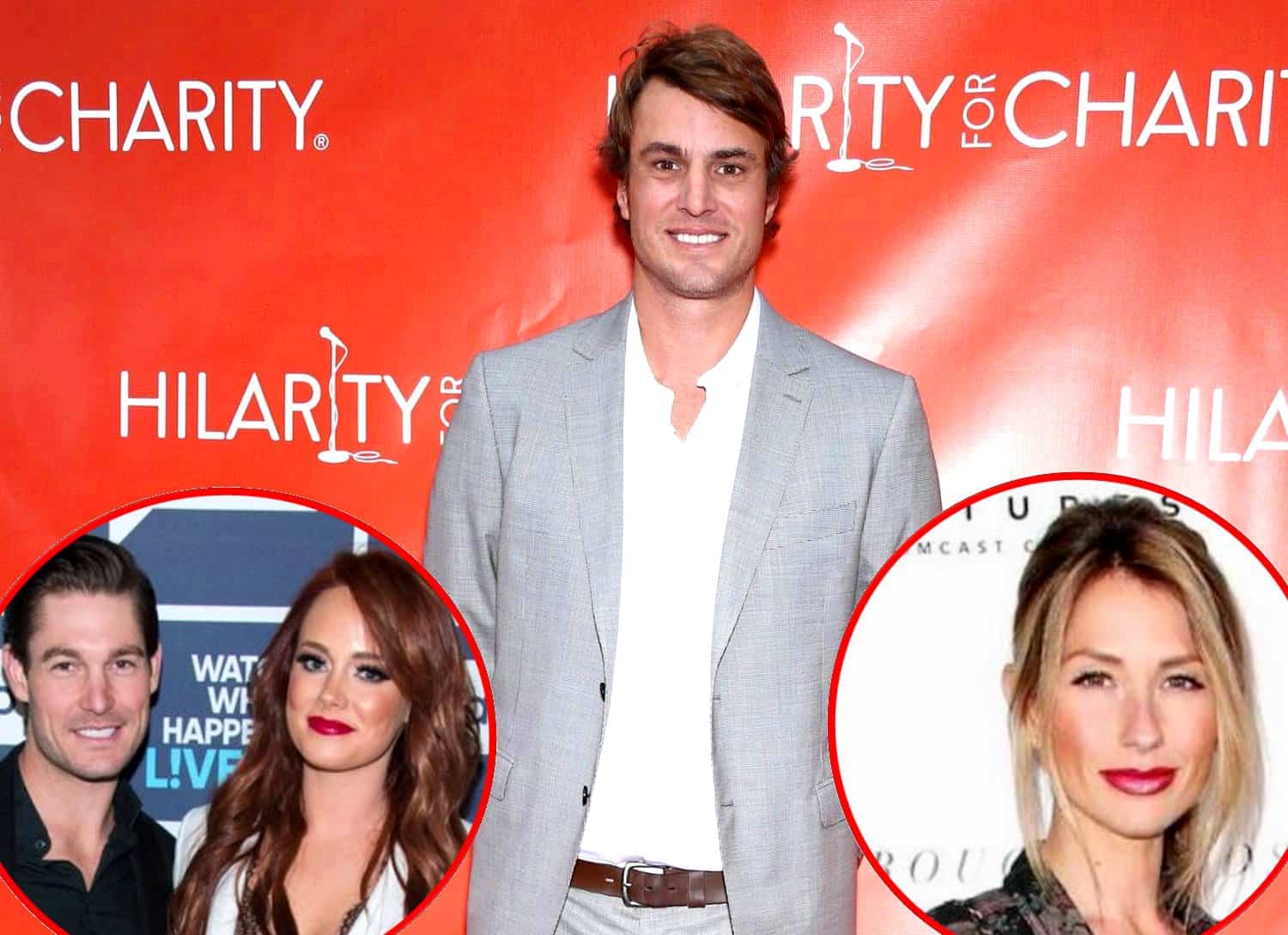 Southern Charm star Kathryn Dennis dropped a bombshell on this season of the Bravo series, when she revealed she and her castmate Shep Rose had been secretly hooking up through the years.

So, during an appearance on Bravo’s Watch What Happens Live on Monday night, host Andy Cohen grilled Shep about his ‘sexy times’ with Kathryn. Shep also dropped a shocker when he revealed that at one point, Craig Conover was actually trying to date Kathryn, plus he shared that Ashley Jacob’s behavior was actually worse than what was shown on the show.

If you recall, Kathryn, 24, and Shep, 38, had a one night stand during season one of Southern Charm before Kathryn started dating Thomas Ravenel. Many fans of the show had thought it was a one and done deal until Kathryn revealed on this season that they had hooked up a few more times over the years.

“Well, we met at one of my bars. And we had a couple of drinks and it was just like on fire again,” said Shep.

The question then turned to the number of times Shep and Kathryn have hooked up over the years.

“Total? Probably like six or seven,” he revealed.  “Originally, I was [her booty call]. We were each other’s booty calls. Then she fell back with Whitney [Sudler-Smith] and Thomas, and I was like ‘no, no, no.'”

Andy also wanted to know if the two go out on dates first before hooking up. “No, no,” laughed Shep, adding: “But I would go on a date with her!”

Shep was then asked if anyone on the cast was aware of his secret hookups with Kathryn before it was revealed on the show this year.

“Well, yeah because I kind of stole her from Craig. Craig was courting her but he slept in her bed two nights in a row and didn’t try anything. And I was like ‘what are you doing?’ so I was like I’ll try some things,” he stated!

Finally, Shep was questioned about Thomas’s girlfriend Ashley, who has received a TON of backlash this season due to the way she has treated Kathryn, which includes calling her an “egg donor.” According to Shep, what viewers saw on the show is actually tame in comparison to what actually went down during the cast’s drama-filled vacation.

“She was so emboldened and walking around like she owned the place, when what she should have been doing is ‘hey, I’m really sorry about last night’ because we were having a good time on Daufuskie Island,” said Shep. “We were eating well and drinking well, and she said some things that were so inappropriate.”

He added, “the audience doesn’t even know the half of what she actually said.”

Shep also wondered why Thomas has yet to break up with Ashley, stating Thomas “would have all the support in the world if he said no thank you” to his relationship.

TELL US – THOUGHTS ON SHEP’S COMMENTS?