Will There Be a Southern Charm New Orleans Season 2? Find Out Now! 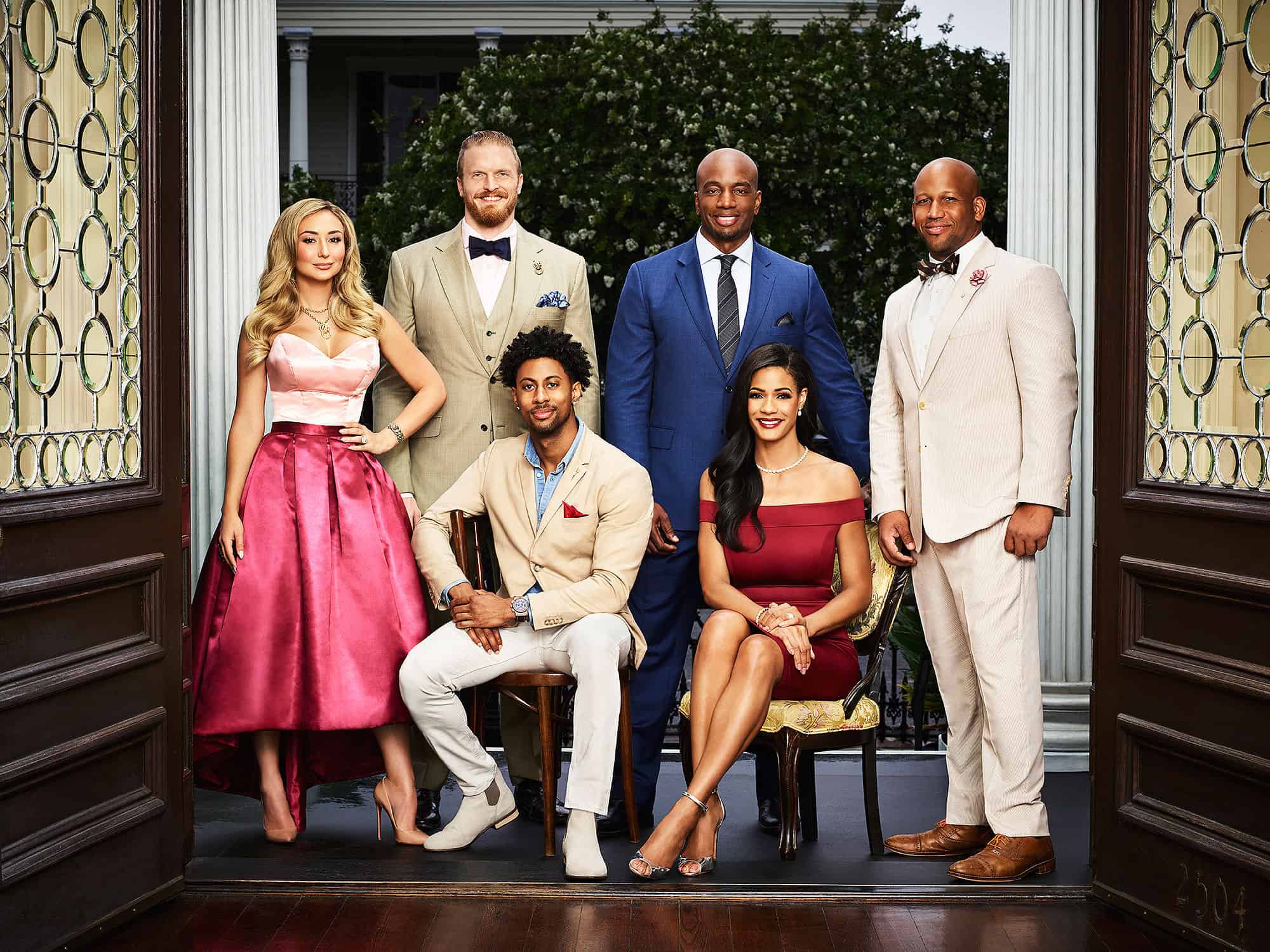 However, many fans of the show noticed that there was no reunion following the end of the freshman season, which led to speculation on whether or not the show had been cancelled. So, will there be another season of the show? That answer is below.

According to one of the castmembers, Tamica Lee, the show is definitely not cancelled.

On July 11, Tamica had a Q & A session with her followers on Instagram, and one of those questions was whether there would be a second season of Southern Charm New Orleans.

Tamica replied, “Yeeeeesss!” to the fan. A screenshot of that exchange is below. 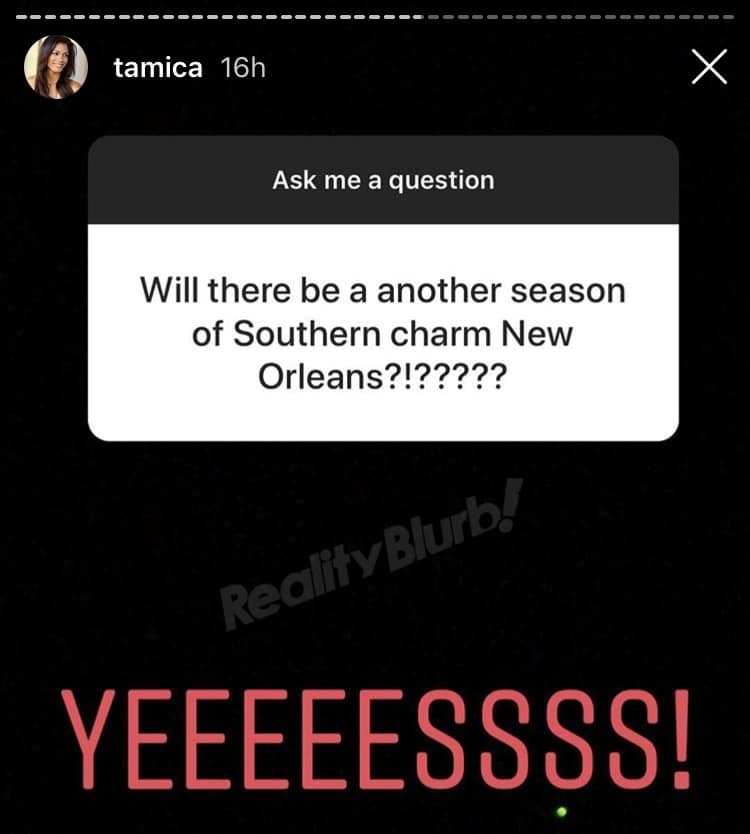 This news is not surprising as the ratings were pretty decent.

Additionally, quite a bit has happened since filming ended on season one including the separation of Reagan Charleston and Jeff Charleston.

Whitney Sudler-Smith, who stars on and helped create the Charleston version, serves as an executive producer on the show.

However, there is no word yet on when filming will began on the new season or when it will air.

TELL US – ARE YOU EXCITED ABOUT A SOUTHERN CHARM: NEW ORLEANS SEASON 2?