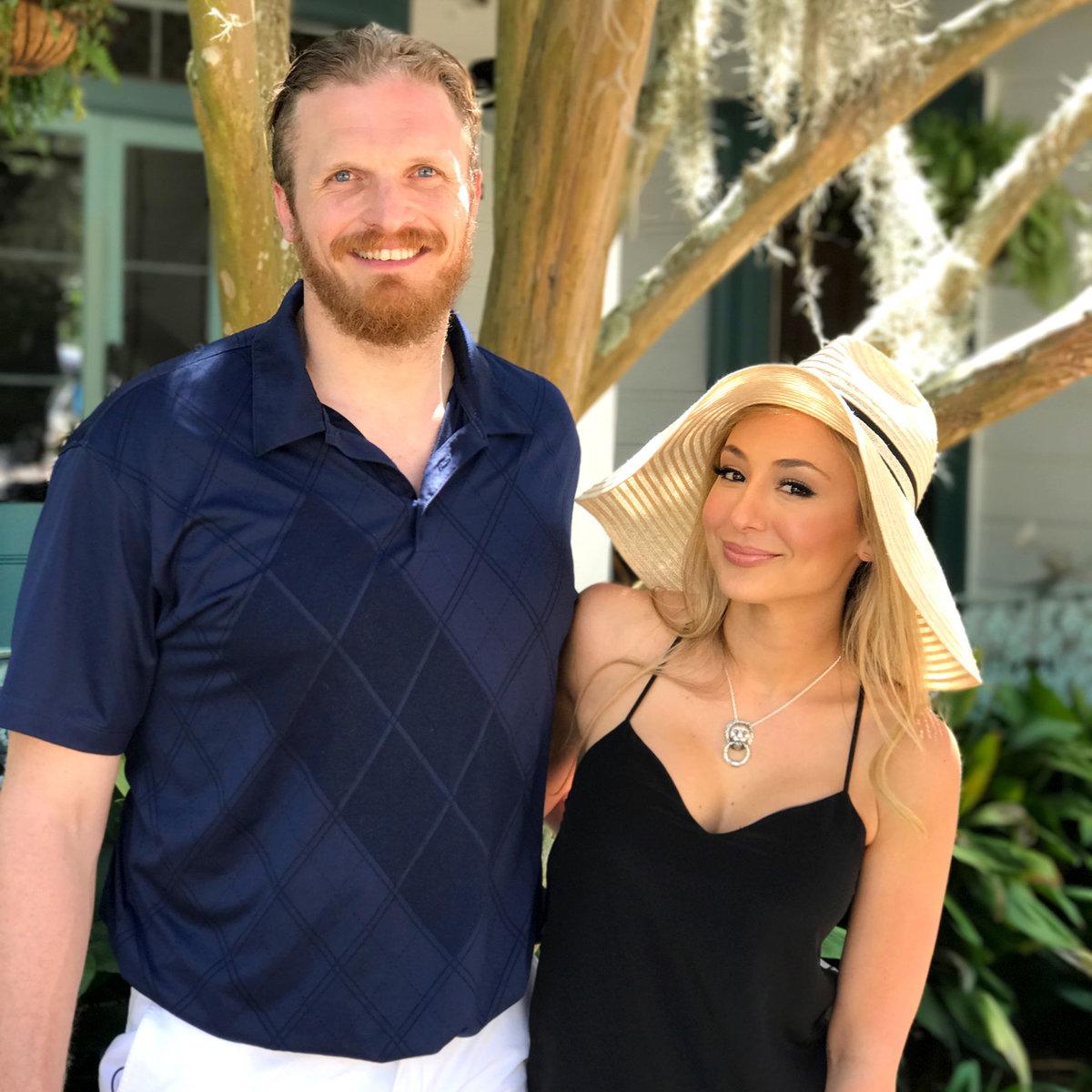 Southern Charm New Orleans stars Reagan Charleston and Jeff Charleston are calling it quits on their relationship after just under six years of marriage.

After going through what Jeff labeled as a “difficult” time in their marriage earlier this year while filming season one of the Bravo reality series, the couple confirmed the news of their split.

“Jeff and I have decided to separate and are devoting time to re-establishing a great friendship while focusing on personal growth apart,” Reagan told People on Monday, June 4.

“We are looking forward to seeing what the future has in store for us,” the former couple continued.

While Reagan and Jeff have no plans to divorce quite yet, they were open with their relationship drama in past weeks as their marital troubles play out on the debut season of Southern Charm New Orleans. As People explained, one particular episode of the show featured Reagan and Jeff engaging in an alcohol-fueled fight that ended with Jeff hopping out of their car and running into a swamp.

On Twitter, Reagan and Jeff reacted to the drama between them.

We were experiencing a terribly difficult period in our marriage that would be hard on any couple, let alone a couple living it out in front of a camera crew @jefecharleston #SouthernCharmNOLA

It all came to a head that night — drinking did not help— still, I’m relieved it did happen so that we had a catalyst that brought us to build & change @jefecharleston #SouthernCharmNOLA

This is hard to watch for me. I cant believe I was this mean to @ReaganNola. Hot tequila + no dinner+ suppressed emotions will never end well #southerncharmnola

This news is somewhat surprising as just last month, Reagan did an interview during which she revealed her marriage was back on track and that she and Jeff were in a “wonderful place.”

“You have to reach a breaking point, especially when difficult things happen,” said Reagan in early May. “I wanted to just throw myself into work instead of addressing the issues that were between us. It was kind of cathartic to film and therapeutic in a sense that people were pushing us to open up about things that I otherwise probably wasn’t ever going to open up about. It’s interesting to look back and see how much things have changed.”

The season finale of Southern Charm New Orleans just aired this Sunday. Bravo has yet to announce a second season, but with the show’s popularity, a sophomore season is more than likely.