PHOTO: RHOP’s Robyn Dixon Shows off Shocking New Haircut! Plus She Reveals Status of Her Relationship With Juan 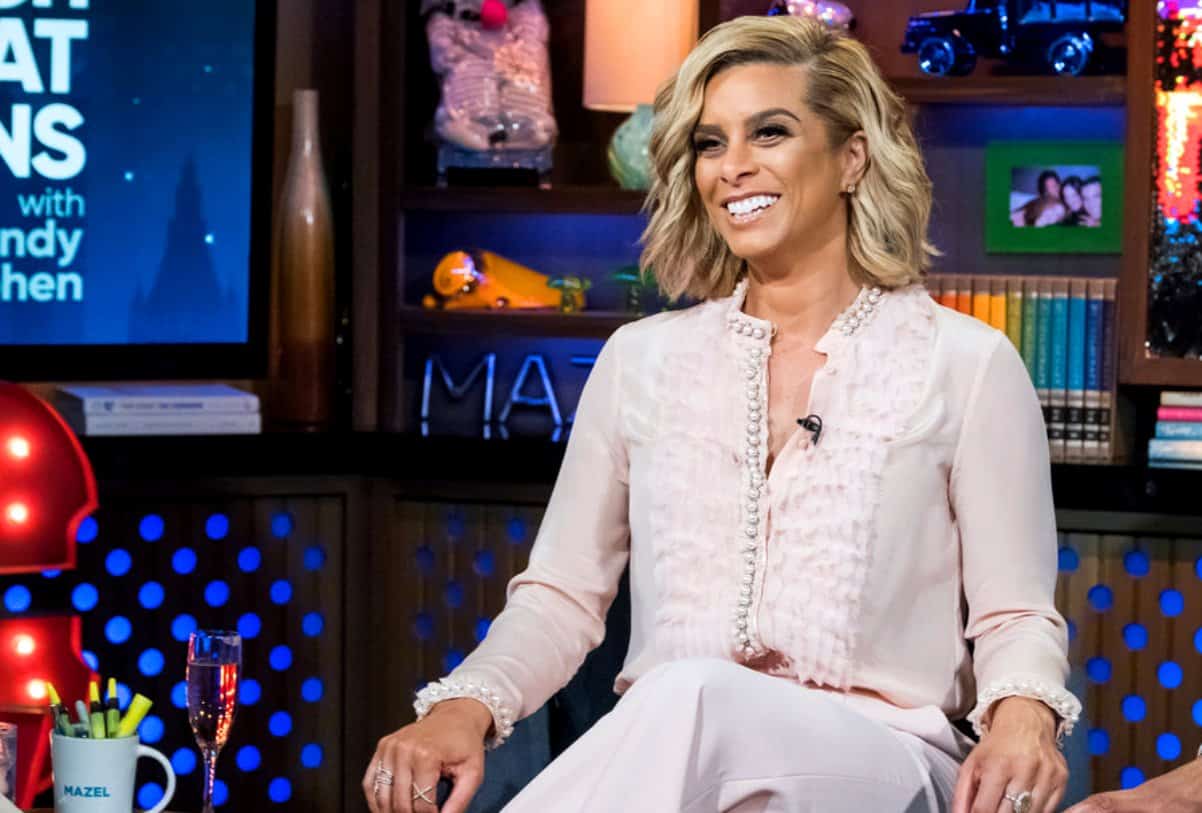 Earlier today, the Bravo star debuted a shocking new haircut that is quite drastic from how we’re used to seeing her! Below, see a photo of Robyn’s new do, as she also opens up about her relationship with ex-husband Juan Dixon, revealing where they stand today in their relationship.

On July 15, Robyn, 42, took to her Instagram page to share a photo of her new hairstyle. She captioned the pic: “New hair, same me ?.”

While many of Robyn’s followers were stunned at the change, the response has been overwhelmingly positive!

Later, Robyn thanked everyone for the positive comments.  “WOW. I am so flattered by all of the love and compliments! Thank you!!!” she wrote.

In other Robyn news, the mom of two opened up about her relationship with her ex-husband, Juan, during a recent podcast interview with The Daily Dish.

First, Robyn admitted that she “hated” the way Juan was portrayed last season.

“I hated Season 2 and how people perceived him because I feel like when the cameras were around, he just wasn’t in the mood to film. And it came through and that was the perception that people had of him,” she said. “So I really love that he kind of watched himself back from Season 2 and he was like, ‘Oh yeah, OK, I see, I get it. Like, let me act like myself … rather than being annoyed with the cameras … It took him a while to grasp that and to get comfortable with that.”

Now that he’s opened up, and gotten more comfortable, Robyn is thrilled that viewers finally get to see him for the “amazing person” he truly is, and hopes that people realize that they were never really in a bad place…”it just looked that way.”

As for the current status of their  relationship, Robyn remained cagey, but I think we can all read between the lines.

“We haven’t definitely said, ‘You’re my boyfriend’…that’s just weird!” Robyn shared. “I think we kind of are moving in that direction where we’re ready to just say, you know what, let’s just try to focus on each other and, you know, move forward. So, we’ll see.”

Indeed we will! You can continue to see Robyn and Juan’s story unfold every Sunday night at 8/7c only on Bravo. 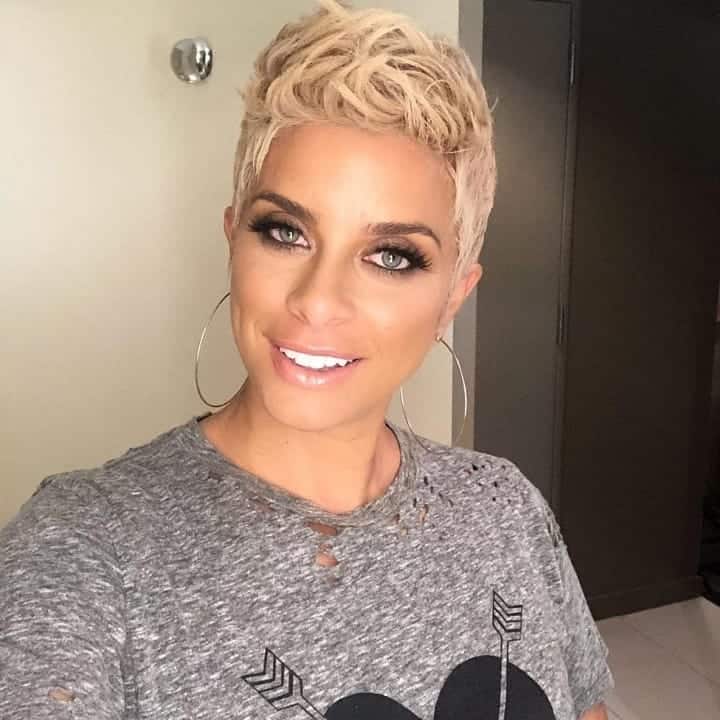 Another photo of Robyn Dixon showing off her new haircut! Credit: Instagram (Shirleyghautehair)

TELL US – ARE YOU A FAN OF ROBYN’S NEW HAIRCUT? THOUGHTS ON HER INTERVIEW?