Home Keeping Up With the Kardashians REPORT: Tristan Thompson is “Feeling Trapped” in His Relationship with Khloe Kardashian and Wants Out

REPORT: Tristan Thompson is “Feeling Trapped” in His Relationship with Khloe Kardashian and Wants Out 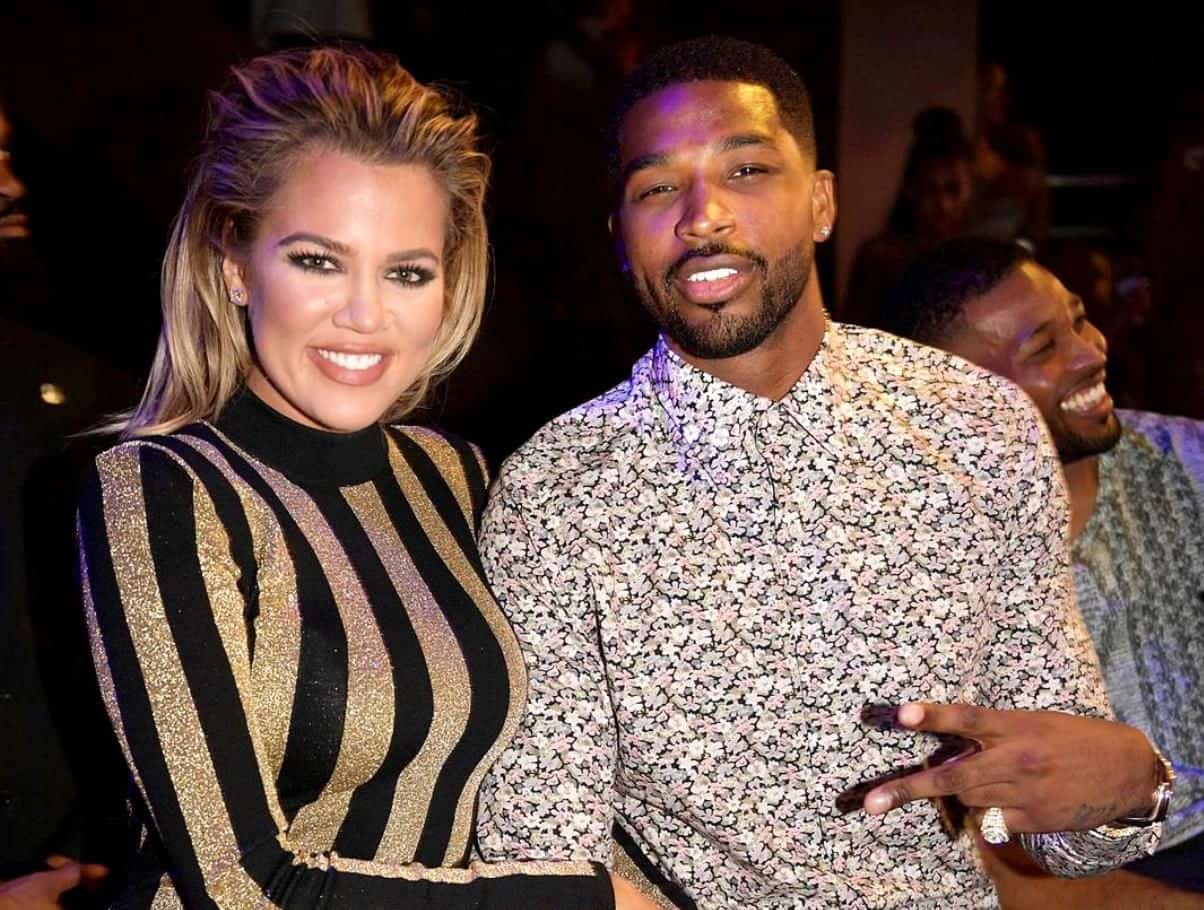 Keeping Up with the Kardashians star Khloe Kardashian has continued to stand by her man, Tristan Thompson, despite the fact that he’s been caught cheating with multiple women in recent months, and against the advice of many of her friends and family members. But sources close to the couple say that their relationship is all a facade, and that it’s Tristan who wants out!

“Khloe and Tristan are still not fully OK,” one insider shared with Us Weekly. “They act like they are when they are in front of others, but it’s all a show at this point.”

Another source explained that even couple’s therapy didn’t work for the new parents, and that the KUWTK star, 34, now attends the sessions alone.

“He’s no longer going with Khloe for sessions. He just didn’t feel it was helping to discuss s—t that happened months ago,” added the source.

It might have been more helpful if he understood basic math…4 months hardly qualifies as ancient history, and gallivanting around in hotel rooms with other women while your girlfriend is at home days away from giving birth to your child hardly qualifies as “s–t that happened,” but I digress.

When it comes right down to it, the source explained, the Cavaliers star, 27, is “feeling trapped in a bad relationship,” and “wants to go back to Cleveland ASAP.” And it could be because of all the Kardashian side-eye he’s been getting now that the couple have returned to LA, and he’s living on their turf.

A close friend of the family told Us Weekly that they’re thrilled to have Khloe back in California, but remain cautious of Tristan.  All the same, they’re going along to get along.

“They know that in order to have Khloe back in their lives, they have to accept him,” the friend explained, and added that “they’ll support Khloe in whatever she chooses.”

That makes sense.  The Kardashians are pretty tight, and when you cross one of them, you cross all of them. And I think it’s been pretty well documented that they have ways of dealing with men who cross them, and they could just be biding their time. So, if I had one piece of advice for Tristan, it would be to straighten up and fly right. I hear that Kardashian Kurse is no joke!