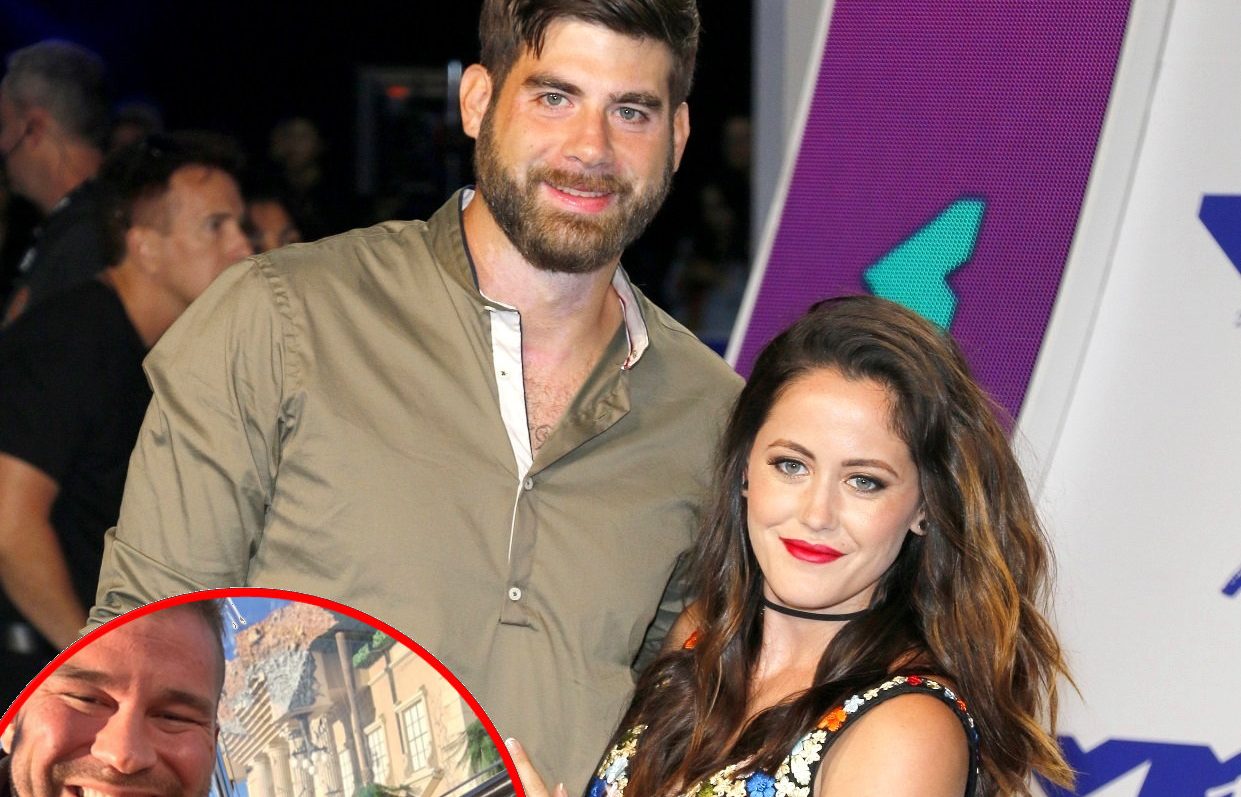 Teen Mom 2 star, Jenelle Evans has had some messy moments over the years, and some of her parenting decisions have been questionable, at best.  But she hit a true low point when she pulled a gun on another driver during a road rage incident with her oldest child, Jace, in the car (in the front seat no less).

Following the frightening encounter, her ex-fiance, Nathan Griffith, and father of her younger son, Kaiser, decided enough was enough, and filed a motion asking for full custody of the four year old.

But Jenelle’s not having it! And she took to Twitter to clap back at her ex, claiming he doesn’t care about their son, and hasn’t even called lately to check up on him.

“If you’re so ‘concerned’ about your son why haven’t you call him to see how he’s been lately?” she tweeted on Friday. “Oh yeah, you don’t care. Silly me.”

If you’re so “concerned” about your son why haven’t you call him to see how he’s been lately? Oh yeah, you don’t care. 🤦🏻‍♀️ Silly me, I forgot.

And she didn’t stop there. “Oh wait, you’ve never called him. That would be giving you credit you don’t deserve,” she added.

Oh wait, you’ve never called him. 😂 That would be giving you credit you don’t deserve.

Finally, she called on her ex to get a life, and stop being a pest.

“It’s annoying when you try to live your life and you’ve got these pests talking to the media. #GetALife,” she wrote.

It’s annoying when you try to live your life and you’ve got these pests talking to the media. #GetALife 😑

Now, to be fair, Nathan is not without his own issues.  He was arrested back in February for a traffic violation of his own.  And Jenelle didn’t hesitate to call out his shortcomings at the time.

“It doesn’t surprise me at all,” Jenelle told E! at the time. “It’s sad that Kaiser was there this weekend and a witness to all of this. Hopefully, Nathan doesn’t continue to make the same mistakes and set a better example for his son.”

THAT’S rich! I mean, come on, Jenelle’s been arrested 20 TIMES..yes, 20. And, according to Nathan’s custody filing, she has been in “rehab two to three times, but has never completed treatment.”

Nathan further alleged that Jenelle is a “violent person who is a danger to the minor child,” and that she and her husband, David Eason “have drug dependency and substance abuse issues.” He also claimed that “the minor child in question, as well as another of the plaintiff’s children, did test positive for THC at birth.”

Jenelle did admit to testing positive for THC, the chemical compound found in marijuana, shortly after giving birth to her daughter, Ensley, last year, but said the child did not test positive.

As for Jenelle, this isn’t her first rodeo when it comes to custody issues.  She lost custody of Jace to her mother years ago…obviously for good reason. We’ll continue to keep you posted as new details become available.