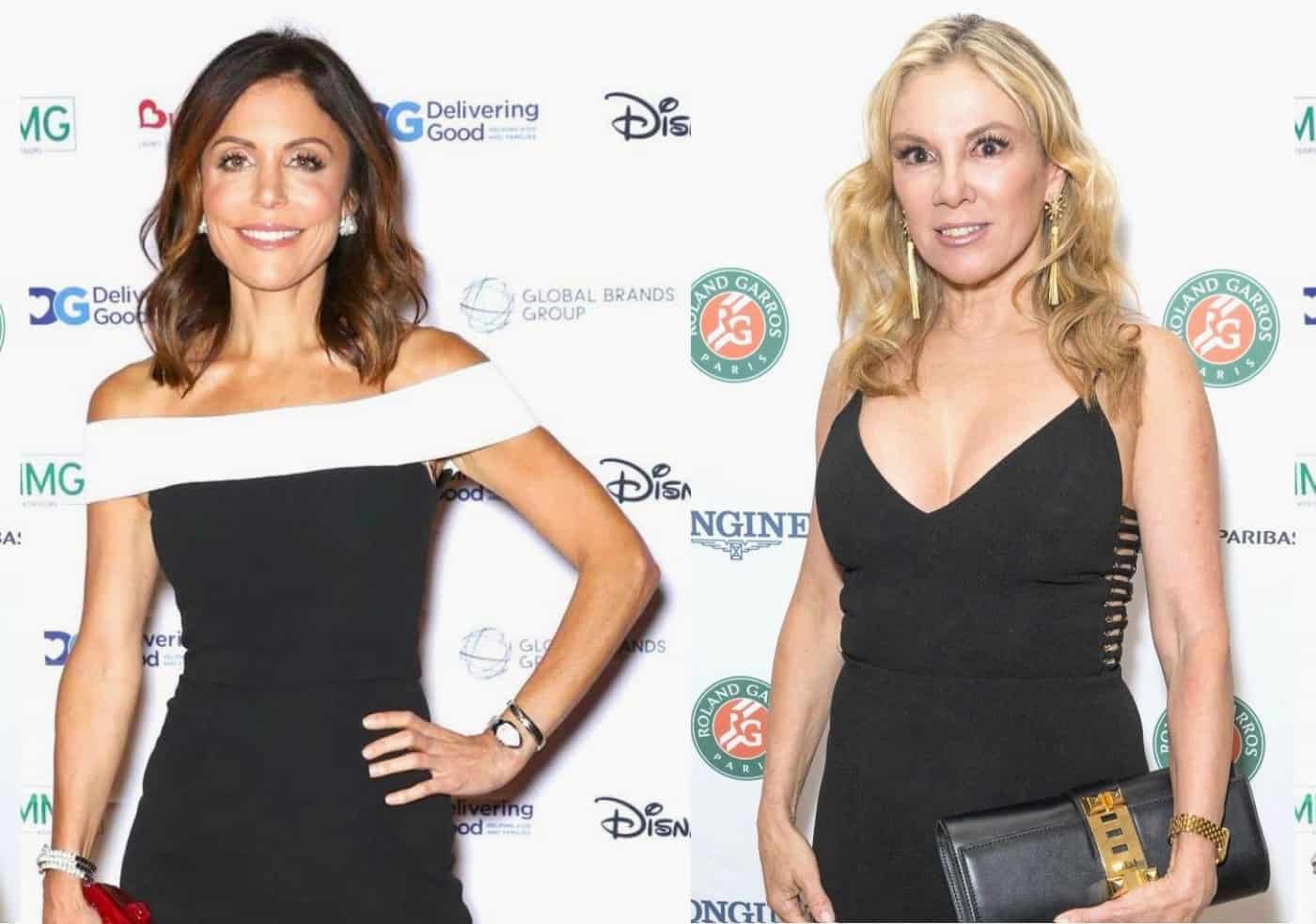 The Real Housewives of New York City star Bethenny Frankel has taken to Twitter to reveal that Ramona Singer’s skin care line is nothing more than a “fantasy.”

After a RHONY viewer asked Bethenny if she had acknowledged Ramona’s invitation to the launch of her line or gotten wind of the progress of Ramona’s new business venture, Bethenny told the fan that the line is non-existent.

Bethenny tweeted, “It doesn’t exist. And as a business woman, I am done allowing people to pretend business is easy or have pretend parties to launch products that are fairytales. Watch cartoons if you want fantasy.

It doesn’t exist. And as a business woman, I am done allowing people to pretend business is easy or have pretend parties to launch products that are fairytales. Watch cartoons if you want fantasy. https://t.co/mHDq5K6qRb

Bethenny then confirmed her thoughts about Ramona’s skin care products with a second tweet, adding that she is simply telling the “truth” about Ramona’s business.

In response to Bethenny’s post, many of her followers on Twitter called her out for being a mean girl.

“You are just too mean! Who are you to decide what is a business and what isn’t on its launch day! Your business was nothing more than a fairy tale when you started it! I know I watched!” one person said.

“You should have [taken] the higher road and wished her well. It wasn’t your best look. A lot of people wished you well and you also used the program to promote your products,” another added.

Despite the backlash, Bethenny continued her rant against Ramona by sharing a re-tweet labeling her “sneaky” and “dirty.”

“I’m so sick of Ramona coming at Bethenny with this whole “you don’t support other women’ schtick when Ramona never misses an opportunity to do something sneaky and dirty to EVERYBODY on that cast,” the message read.

Bethenny’s attack on Ramona comes just days after she called out former friend Carole Radziwill for lying about her decision to leave The Real Housewives of New York City.

After Carole claimed she was thrilled to be leaving her “frenemies” behind, Bethenny tweeted that no one has ever left the show willingly, except when she moved onto her spinoff series after season three.