Home Featured Posts Bethenny Frankel Says Carole Radziwill Was Fired from RHONY! Calls On Her To Be “Truthful”

Bethenny Frankel Says Carole Radziwill Was Fired from RHONY! Calls On Her To Be “Truthful” 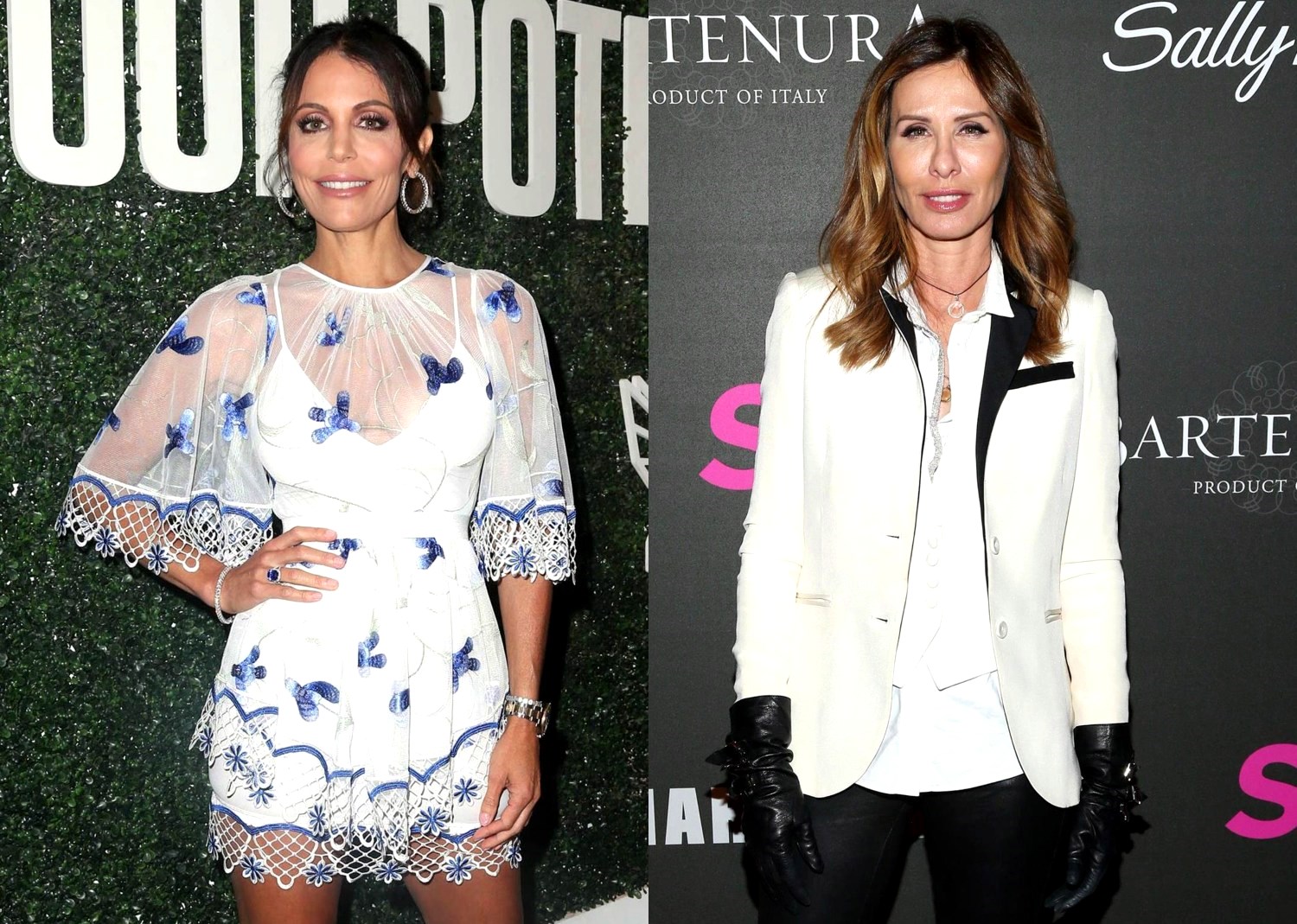 It’s safe to say the claws are officially out when it comes to the ugly feud between Real Housewives of New York City castmates Bethenny Frankel and Carole Radziwill.

Exactly a week after Carole announced she was leaving RHONY to focus on her journalism career, it seems her former friend Bethenny has gotten tired of taking the high road as she took to Twitter on Wednesday night to claim that Carole was actually fired by Bravo!

Bethenny tweeted, “Bravo has reasons for not asking hwives to return. It’s based on research & focus groups & YOU. Aside from 3 years I left, no RHONY cast member has ever quit. One saying they chose to depart & attributing it to me is fiction. It’s healthier to be truthful about a hard situation.” 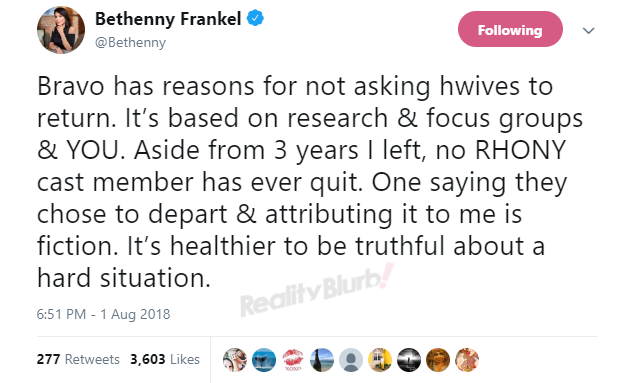 And just to make sure we all knew she was talking about Carole, Bethenny further clarified her statement minutes later in a response to a fan.

When a fan tweeted, “Can @Andy and @Bravotv just f**king clarify if @CaroleRadziwill quit or was fired? Like this is ridiculous,” Bethenny responded: “I just did…”

The same day Carole announced her exit from the show, a report came out stating that Bethenny was to blame for Carole’s decision to walk away as she simply felt that Bethenny created a toxic environment when it came to the Bravo series, and was given preferential treatment by the production team.

Since then, there has been speculation that perhaps Bravo fired Carole due to an ultimatum Bethenny gave them, and that she didn’t leave on her own accord.

This statement by Bethenny could however be the first solid confirmation that Carole might have been fired.

If Bravo did fire Carole due to Bethenny, that would be a bit odd as most polls asking fans to pick a side have been mostly split down the middle, and Bethenny herself, while still widely popular, has definitely taken a hit over the years when it comes to her likability factor.

In fact, a poll from the May 23 episode of Watch What Happens Live showed 66% of RHONY fans supported Carole over Bethenny. 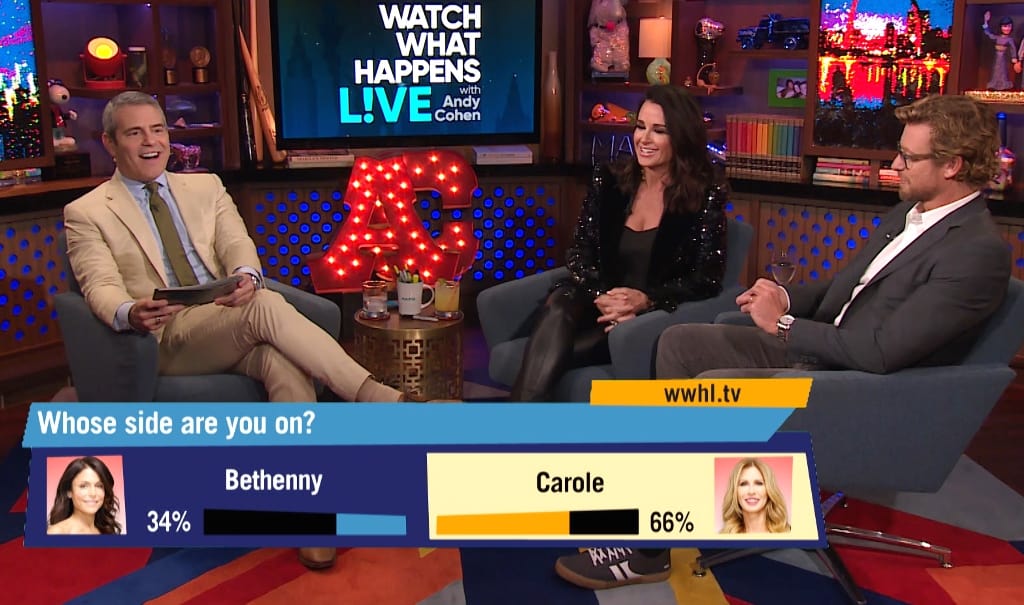 And a poll that we conducted on July 19 showed Bethenny winning with just 55% of fan support.

As for Carole, she has yet to respond to Bethenny’s tweet.

TELL US – DO YOU BELIEVE BRAVO FIRED CAROLE? IF SO, DID THEY MAKE THE RIGHT DECISION?