Was RHONY’s Carole Radziwill Fired By Bravo Due to Ultimatum by Bethenny Frankel? 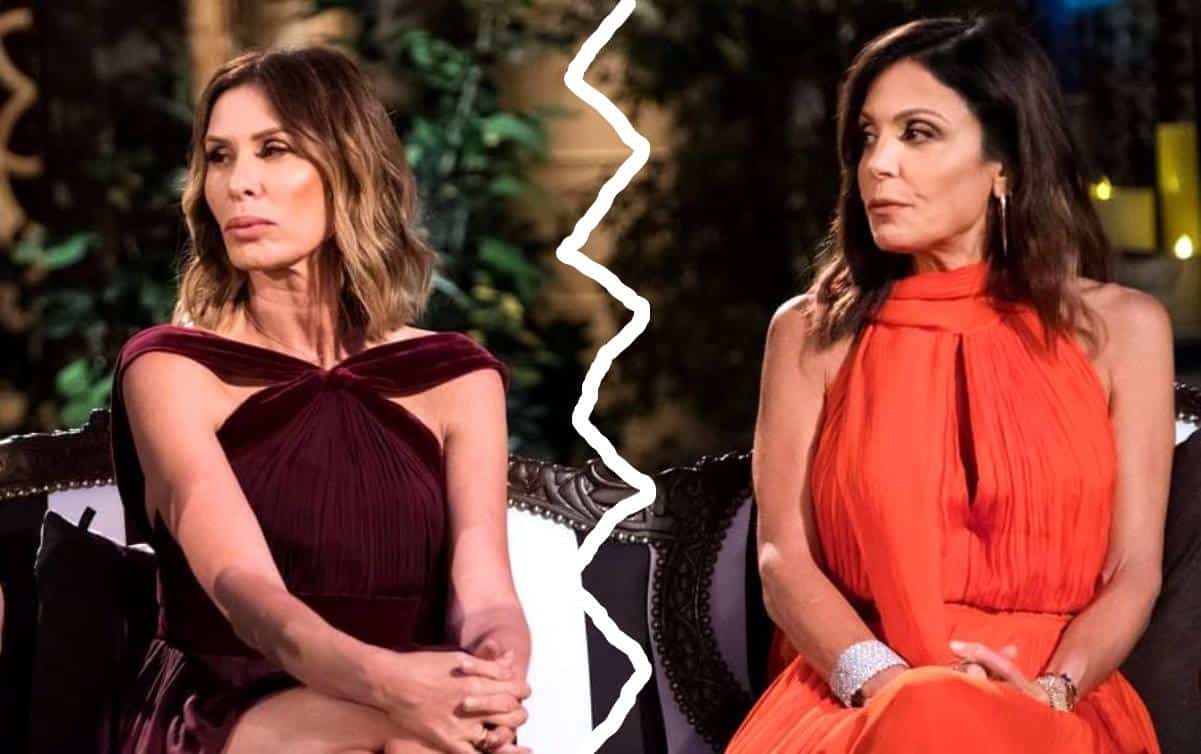 Was Carole Radziwill fired by Bravo, or did she leave on her own accord? Days after she announced she was leaving The Real Housewives of New York City to focus on her journalism career, there are now reports and rumblings that Bravo decided to fire her… due to an ultimatum given by her nemesis Bethenny Frankel.

First, a Page Six reporter states that while a source close to Carole is saying she chose to leave, another source, who is very close to the situation, insists that she was fired.

“I spoke with someone very intimately involved with the show and they said to me that she was fired, and they pointed me to the statement. They said if you take a look, she’s a writer, she’s very careful with her words. She doesn’t definitively say ‘I made the choice to leave, I told them I was leaving.’ They said she was fired,” said the reporter during a July 26 broadcast of Page Six TV.

Additionally, gossip columnist Rob Shuter appeared on the July 27 podcast episode of Reality Life with Kate Casey, during which he hinted that Carole’s fight with Bethenny led to her exit from the show.

“When Bethenny wants to turn on you, she will turn,” said Rob. “If you’re going to be on the Housewives of New York, if you’re going to go up against Bethenny and she doesn’t want you around anymore, the chances of you surviving are not good.”

And then the Shira’s Got the Scoop blog is also reporting that Bethenny gave Bravo a ‘Her or me ultimatum’ when it came to Carole.

However, other sources are also maintaining Carole was definitely not fired. In fact, a production source tells PEOPLE magazine that RHONY producers never wanted to say goodbye to Carole.

“She was not pushed to leave. She left on her own accord,” the source said.

Carole announced her departure from RHONY on Wednesday.

“I am sure this does not come as a surprise to any of the viewers, all of whom have been supportive, encouraging, and kind. My original curiosity about reality television has waned over the years and I am focusing on TV and writing projects that better suit my more steady temperament,” she told People in a statement.

Carole added that she was “thrilled to leave frenemies behind,” which appeared to be a dig at her co-star Bethenny.

“I will remember this entire experience with delight, humor, and a veracious accuracy,” she added.

Since joining the show during its fifth season, Carole has made a number of friends but during season 10, her storyline was based around her ongoing tension with Bethenny.

“They never seemed to be able to reconcile. The show couldn’t go on another season with both of them at each other’s throats. And Bethenny’s an OG. She’s been there since the beginning. She’s a [piece of work], but she gives the show a lot of energy,” a source explained to PEOPLE. “There’s no way they’re going to do it without her. Last time she left, the show went to hell.”