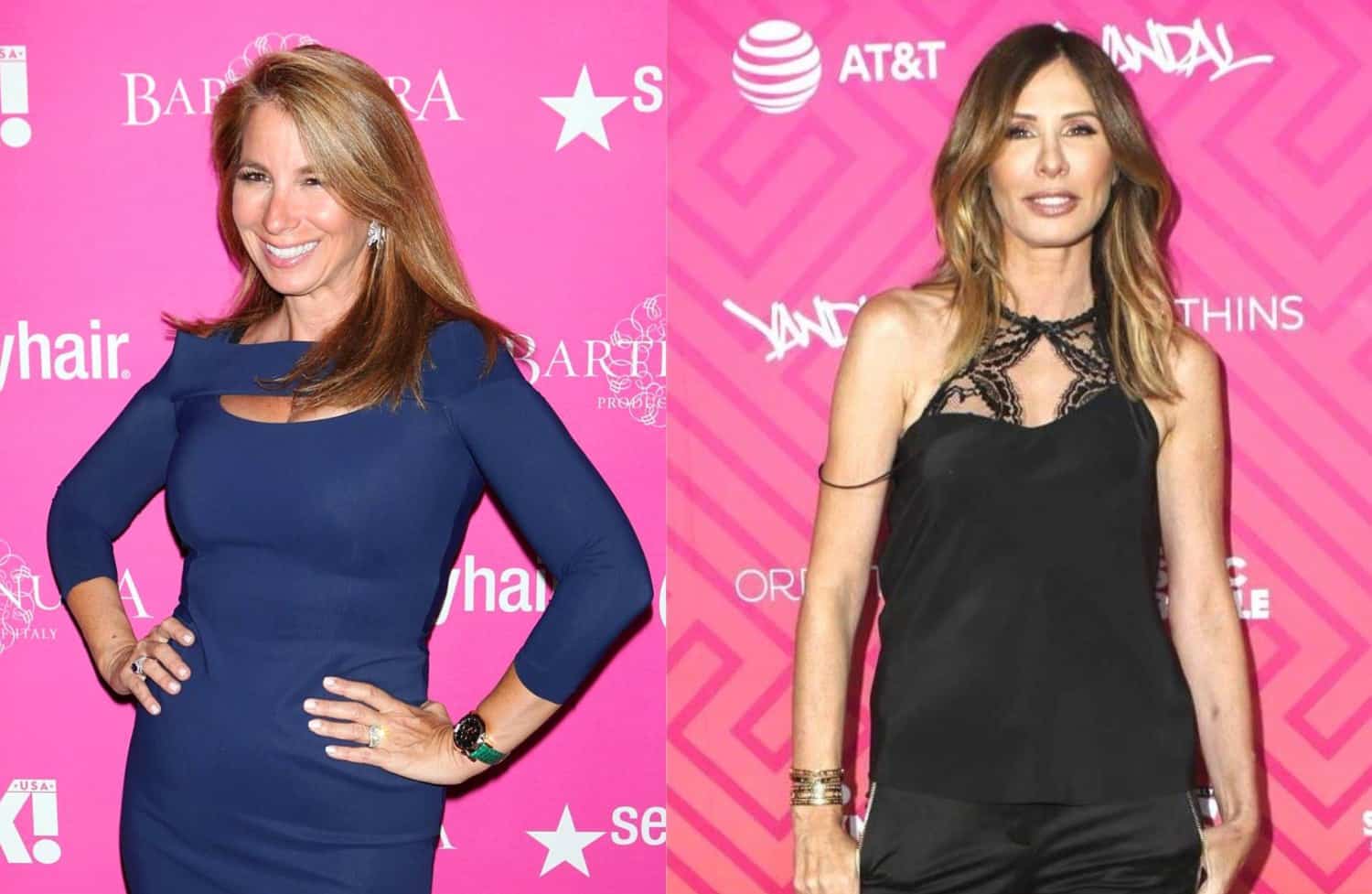 Ever since The Real Housewives of New York star Carole Radziwill announced that she was quitting the show, questions have been swirling about who would replace her. And now, an insider is revealing that it’s none other than original cast member, Jill Zarin!

Just a day after Carole announced her departure, celebrity blogger Naughty Gossip’s Rob took to Twitter on Thursday, and announced that Jill is already having discussions with Bravo executives to rejoin the series for the 11th season.

Well, he’s got one thing right–Jill is great tv! And she’s reportedly very excited about making her return.  Viewers have surely missed her since she made her own departure back in 2011, as she was one of the few cast members who could go head to head with queen bee, Bethenny Frankel.

Of course, the two women have recently made amends. Following the death of Jill’s beloved husband, Bobby Zarin, in January, viewers watched as Bethenny stepped up to offer her condolences and comfort her former arch nemesis at the funeral. Since then, the two have been slowly rebuilding a friendship.

Well, Bethenny could certainly use another ally these days, as most of her current cast members appear to be fed up with her drama. And watching Jill, who is currently dating a new man,  rebuild her life after such a painful loss with surely make for an interesting story line.

What do you think, RHONY fans?! Are you ready for Jill’s return? I know I am! As always, we’ll keep you posted as more details emerge!

TELL US – DO YOU WANT JILL TO REPLACE CAROLE ON RHONY?