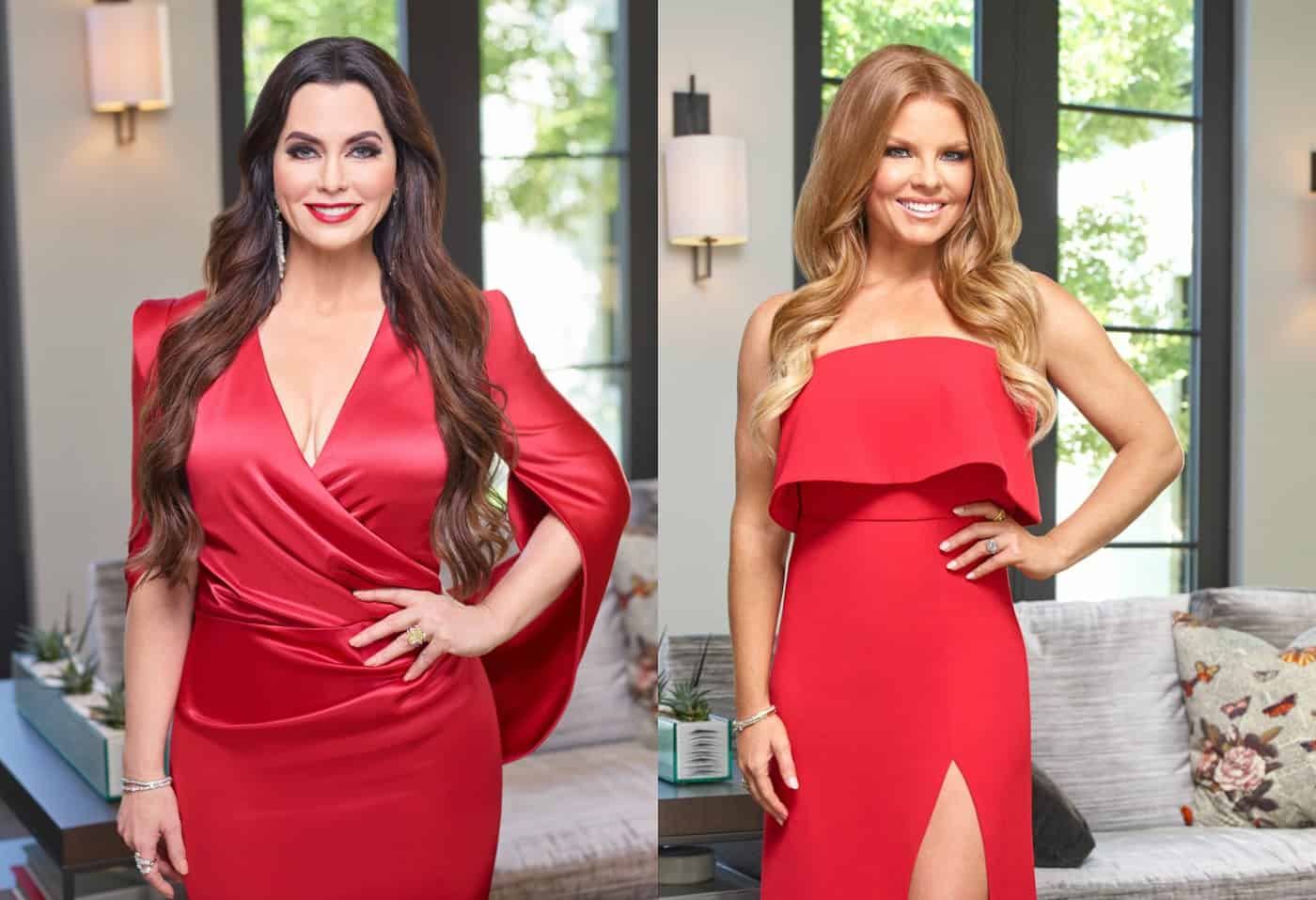 It’s a Housewives Miracle! Someone is actually owning up to their shady ways. Ahead of the Real Housewives of Dallas season 3 premiere, D’Andra Simmons addressed a particularly messy comment she made about her co-stars including, Brandi Redmond.

During an interview with PEOPLE, D’Andra admitted that she “did the wrong thing” by implying that Brandi and other ladies on the show may have been abusing Adderall.

But now, D’Andra says that she ‘owns’ her mistake, and added that after she apologized to Brandi, they “quickly got past” it.

D’Andra’s apology is a bit odd as she made the comment about the cast, and not jut Brandi. Below is what she said last November during an interview with the Reality Life with Kate Casey podcast, via the AllAboutTRH blog –

“There is a lot of Adderall going around I think, with these women,” D’Andra reveals. “I’ll tell you an interesting story. When I did my tape, I was overweight, and I have struggled with my weight my entire life. My biggest fear is I was going to be made fun of because of my weight.”

Adding, “It was very stressful because there was a cast member that was saying I was fat and she was going to use that against me on the show. I felt like she was getting her other friends on the show to use that as well.”

Perhaps she’s singling out Brandi, because, as we reported earlier this year, Brandi adopted a baby boy ahead of the filming of season 3, and having these rumors out there perhaps could have negatively impacted the adoption process.

Of course, she’s not the only RHOD star to put her foot in her mouth. D’Andra also spoke about the shocking allegations her castmate, LeeAnne Locken, made last season about Cary Deuber’s husband, Mark, hooking up with other men.

“I don’t know why she did that, let me just put it that way,” D’Andra said. “I’ve never known Mark to be anything but a wonderful husband to Cary and a wonderful father. So I have no idea why LeeAnne decided to to actually tell that story last year.”

She now says that she regrets not being more ‘supportive’ of Cary at the time.

“That was a big downfall of mine, and a mistake,” she said.

Wow! Everything really is bigger in Texas — even the apologies.  Be sure to tune in to the Season 3 premiere of RHOD tonight at 9/8c only on Bravo! A preview clip of tonight’s episode is below –

TELL US – THOUGHTS ON D’ANDRA’S COMMENTS & THE RHOD SEASON 3 PREMIERE?