RHOD Star Stephanie Hollman Opens Up About Her Past Suicide Attempt 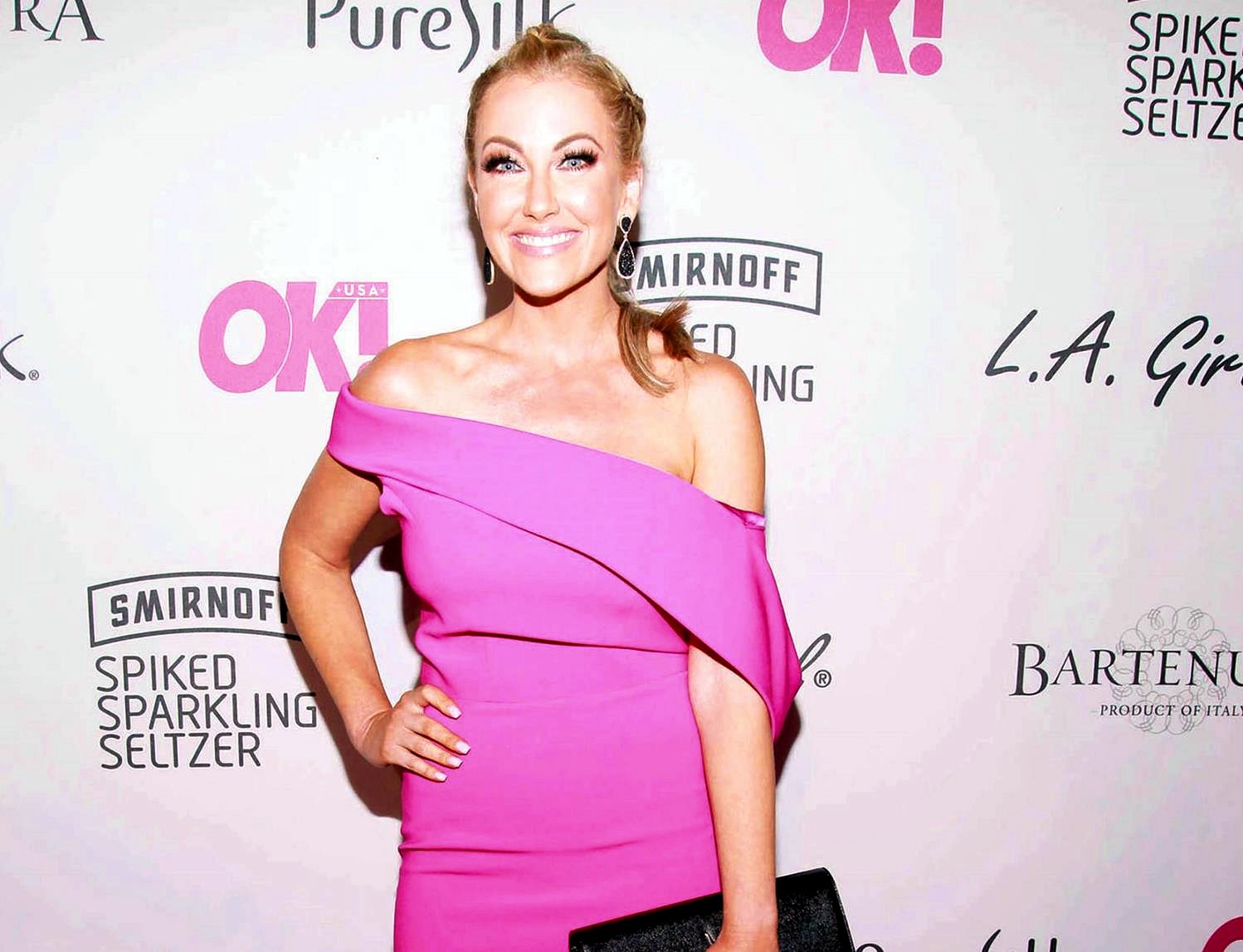 The Real Housewives of Dallas star Stephanie Hollman is opening up about a past suicide attempt.

In a preview for the upcoming RHOD episode, Stephanie can be seen discussing a particularly painful episode from her past.  While talking with her mother, she opens up about attempting suicide at the age of 22.

The conversation comes on the heels of D’Andra Simmons’ anniversary party, during which Stephanie tried to “build a bridge” with co-star LeeAnne Locken.  The two find common ground after LeeAnne confided that she’d attempted suicide on four separate occasions.

She goes on to explain that her own suicide attempt followed a break up with a man, who was emotionally abusive.

“I was with a guy, who didn’t make me feel like a worthy person,” she recalls. “I never felt pretty enough, I never felt good enough, and was always judged, and um, we broke up, and it was like I lost my friends and I just couldn’t handle it… I don’t talk about this.”

She adds that she doesn’t tell people “that stuff” because “people like pretty packages in life.”

Still, she bravely describes the harrowing events of that night in detail.

“I remember going into the bathroom, and finding a bottle of pills, and I remember taking them all, laying down in my bed. My mom was home, so I stumbled into her room, and told her what I’d done, and then she called the ambulance,” she recalls.

Her mother also remembers it all too well, and is just grateful that her daughter is still here.

“I still thank you for coming to me,” she says.

Absolutely heartbreaking. And it just goes to show that no one is immune. Kudos to Stephanie for sharing her story. The RHOD airs Wednesday nights at 9/8c on Bravo.