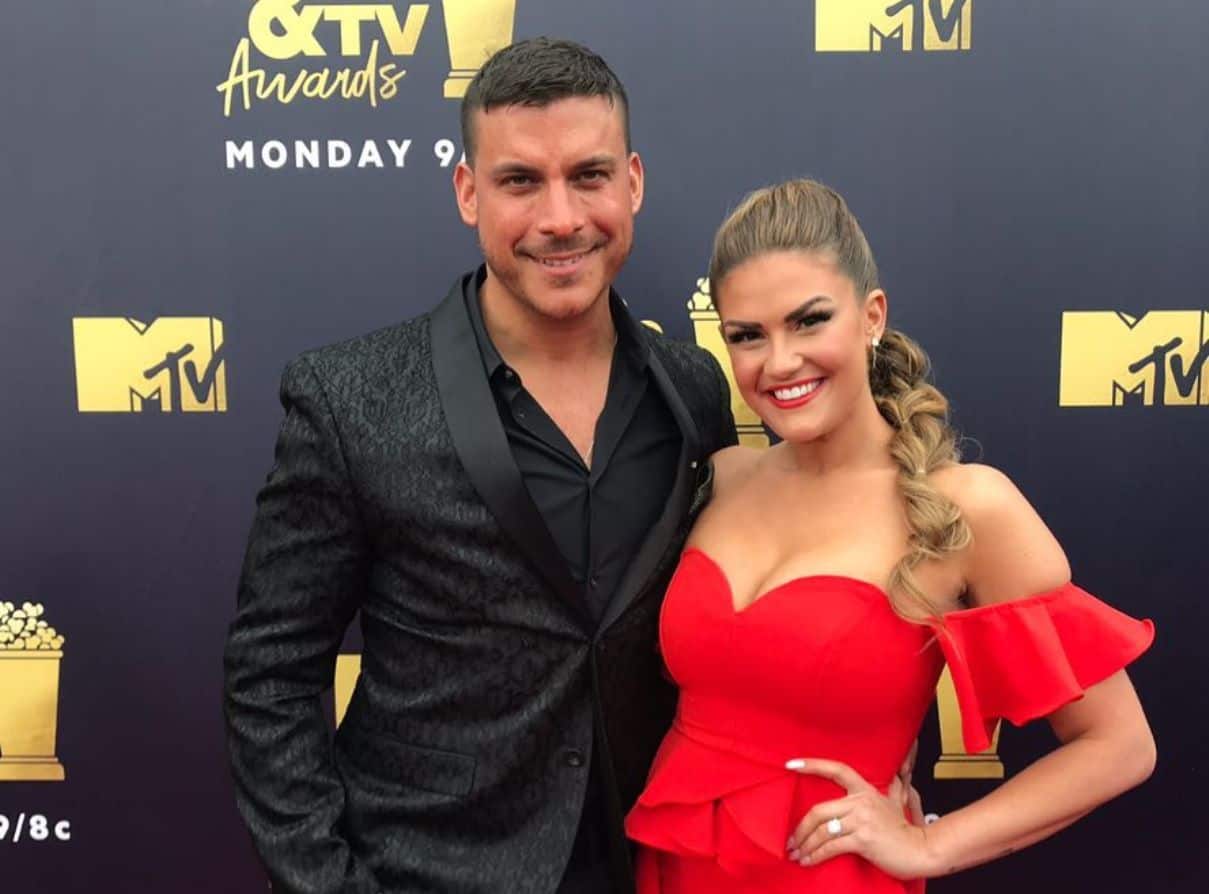 Jax Taylor and Brittany Cartwright threw their engagement party this week, and below are photos from the couple’s big event. Also, Brittany held a bridal party at the PUMP Restaurant, where she formally asked several of her friends and Vanderpump Rules co-stars to serve as her bridesmaids.

Just months after Jax, 39, popped the question to Brittany, 29, the soon to be married couple threw a lavish engagement party at the Inn of the Seventh Ray on Tuesday night.

“Enchanted engagement of my dreams!! I woke up feeling SO loved and SO lucky,” wrote Brittany on Instagram. “Last night was MAGICAL and I am so blessed to have so many amazing loved ones to share these moments with.”

Enchanted engagement of my dreams!! I woke up feeling SO loved and SO lucky. Last night was MAGICAL and I am so blessed to have so many amazing loved ones to share these moments with. 🧚🏼‍♀️✨ @people

Most of the Pump Rules cast were in attendance including their boss Lisa Vanderpump, who is pictured below with the couple.

“I could not be any happier for one of my best friends! You deserve all the happiness in the world! Congrats Jax and Britt! This next year is going to be amazing!!!!” wrote Scheana.

I could not be any happier for one of my best friends! You deserve all the happiness in the world! Congrats Jax and Britt! This next year is going to be amazing!!!!

“Had so much celebrating these 2 crazy kids in love!!!” added Katie.

Had so much celebrating these 2 crazy kids in love!!!

Below is another photo showing more cast members from Vanderpump Rules in attendance!

Such a special night for such a special person— love you, Britt! You deserve all of the happiness in the world and then some. 💕

It was quite busy week for Brittany as she also hosted a lunch event this week at a venue in West Hollywood, where she presented her guests with several gifts and sweet invitations to be included in her bridal party.

“I found my man but I still need my girls, will you be my bridesmaid?” Brittany’s message to each of her bridesmaids read.

Below is a photo shared by Lyndi Huddleston, one of Brittany’s friends from Kentucky. 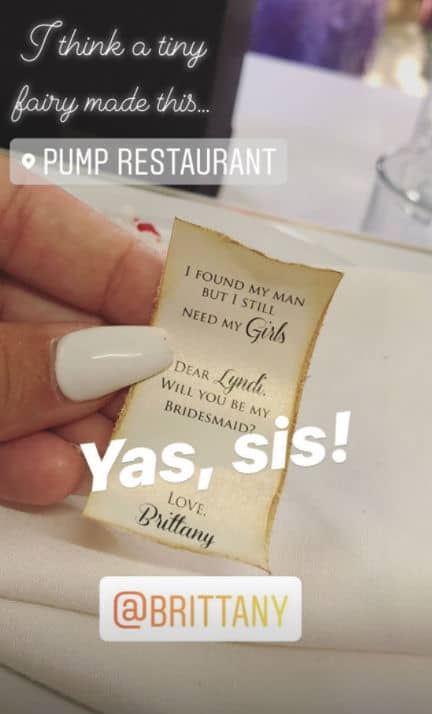 Another one of Brittany’s friends, Cara Marie, confirmed she was asked to serve as Brittany’s maid of honor with a similar invitation. She then shared a bridal party photo of herself, Brittany, Scheana , and several other friends of Brittany’s, including the sister of her fiancé.

In other photos shared on Instagram, a bottle was seen, which read, “I can’t say ‘I do’ without you,” and a rose that lasts up to one year was shared.

While Brittany is quite close to a number of her co-stars, Scheana was the only Vanderpump Rules star featured in her friend’s bridesmaid photo. That said, Stassi Schroeder, Ariana Madix and Kristen Doute were also asked to be part of the bridal party.

On Instagram, Scheana posted a group photo of the bridesmaids and, as you can see from the below photo, Stassi and Ariana are pictured. 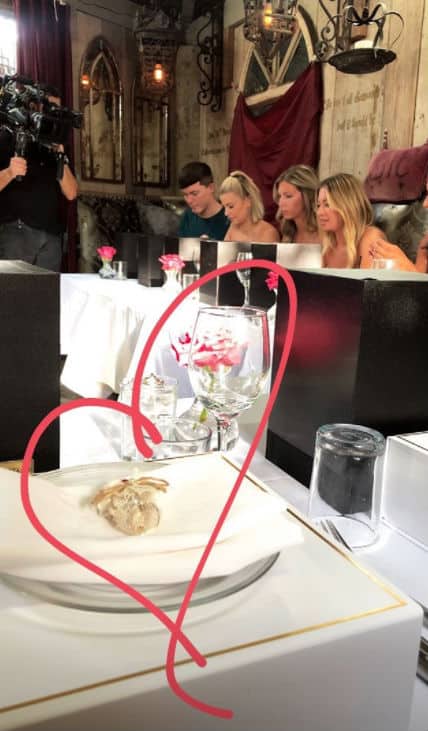 Brittany and Jax became engaged in June of this year and are planning to tie the knot next summer.