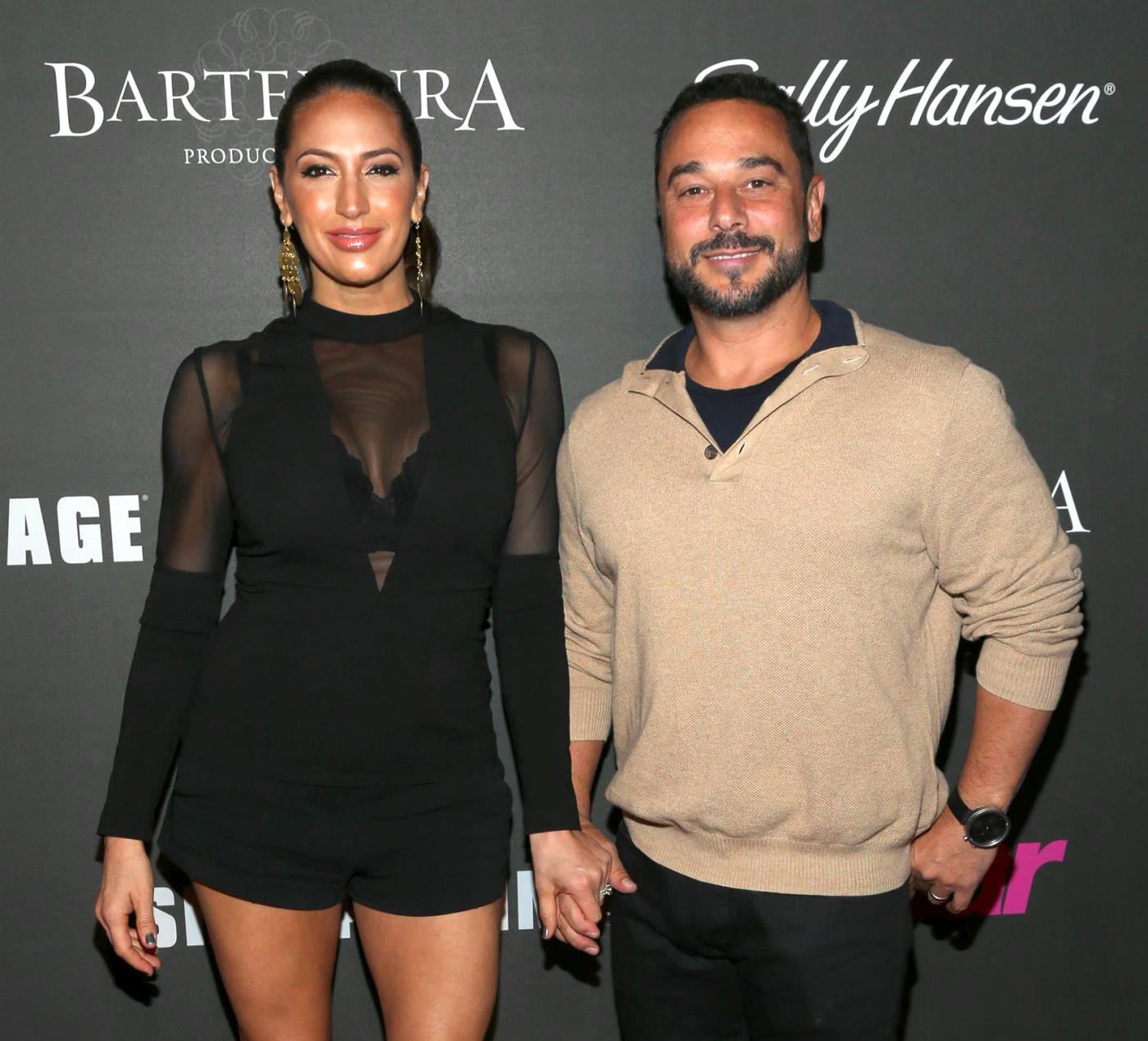 Former Real Housewives of New Jersey stars Jim Marchese and Amber Marchese have dropped their lawsuit against the Virgin America airline, after the airline had Jim arrested two years ago for domestic violence.

If you recall, Jim was arrested back in April of 2016 after a flight attendant told cops she saw him choking Amber during a fight the couple had.

Virgin America however fired back with their own countersuit against Jim, alleging that he not only choked his wife but also threatened to kill her as they were boarding the plane. The airline stated that the flight attendant heard Jim tell Amber, “If you want to be on equal f*****g playing fields then carry the f*****g bags.”

The Blast is now reporting today that Jim and Amber reached an agreement with the airline to drop their lawsuit, and in return, Virgin America agreed to drop their countersuit against the couple.

According to the lawsuit documents, neither side was awarded attorney fees.