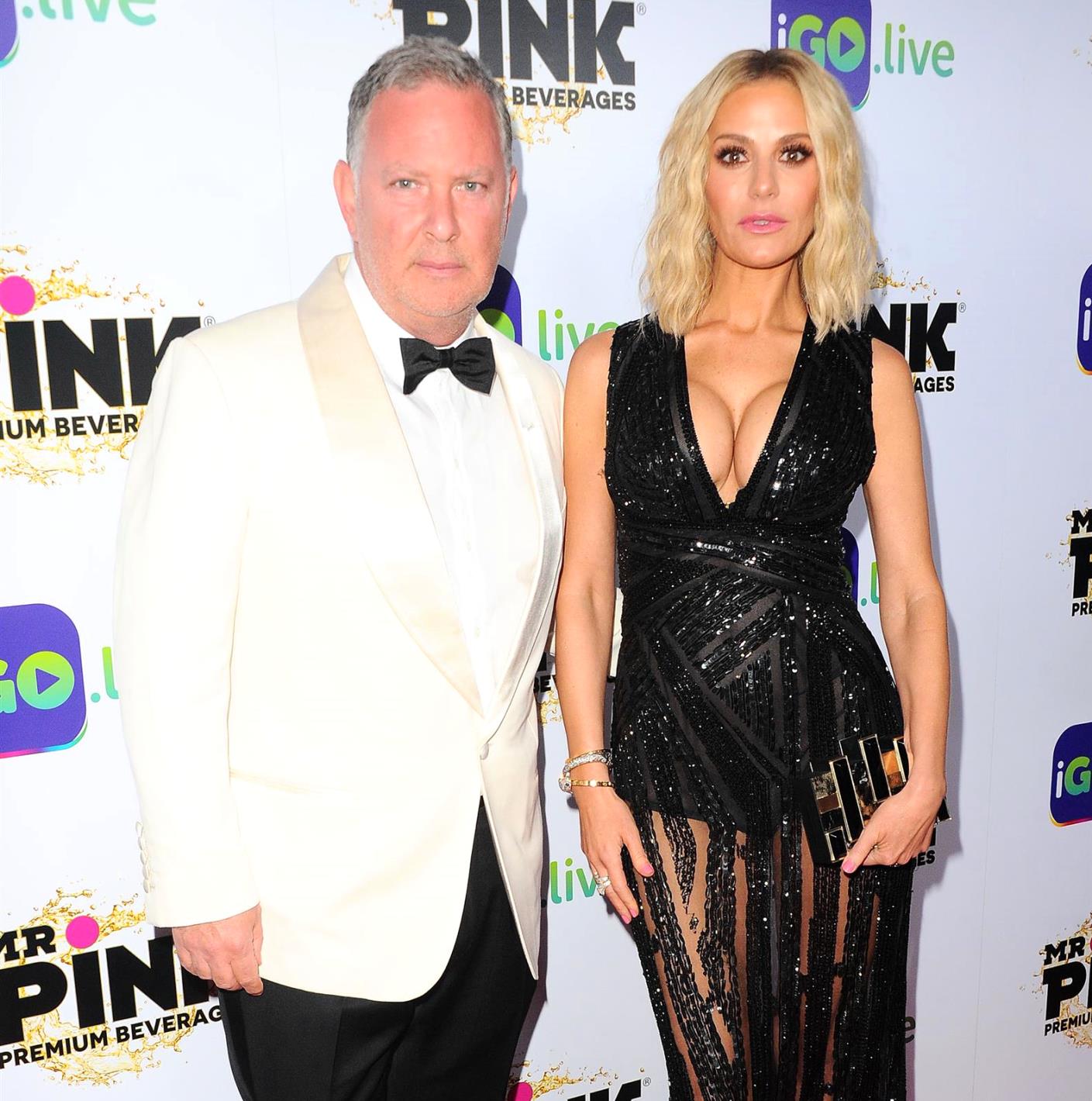 According to a new report, the Bellagio Hotel and Casino has accused PK, the manager of iconic musician Boy George, of breaching a settlement that required him to make payments on a gambling debt he began racking up years ago.

On August 26, The Blast shared details of the alleged agreement, revealing the RHOBH star accumulated a $3.6 million gambling debt with the casino. PK, 51, made a few payments in the amount of $875,000 before filing for bankruptcy in the U.K. and having his debt cleared away.

Although PK’s debt was removed after his bankruptcy filing overseas, the casino said they were never notified of the filing and also claimed the order wasn’t valid. PK then made a few more payments to the casino totaling $575,000 but still owes over $2 million.

PK was contractually obligated to pay the Bellagio Hotel and Casino payments until June of this year but in May, he quit making his payments and left an outstanding balance with the company.

The casino is now requesting a judgement against PK for the overdue amount and hopes to use the judgement to go after his assets and seize anything valuable in an effort to get back the money they are owed.

The lawsuit against PK comes on the heels of a case filed against his wife, Dorit, over her swimwear line.

Earlier this month, Ryan Horne filed a lawsuit against Dorit and PK for over $205,000, claiming he gave the couple $130,000 in merchandise and $75,000 in other expenses to get the line off the ground with the understanding he would own 1/3 of the business. However, after the launch of Beverly Beach by Dorit, Dorit and PK allegedly stiffed Ryan and kept all of the profits for themselves.

During production on the upcoming ninth season of The Real Housewives of Beverly Hills earlier this month, Dorit was confronted about the suit by a woman in the Bahamas — and it was all caught on video.