Home Teen Mom Teen Mom 2’s Kailyn Lowry Wants To Move Out Of Dover, Will She Take Her Sons Away From Their Fathers?

Teen Mom 2’s Kailyn Lowry Wants To Move Out Of Dover, Will She Take Her Sons Away From Their Fathers? 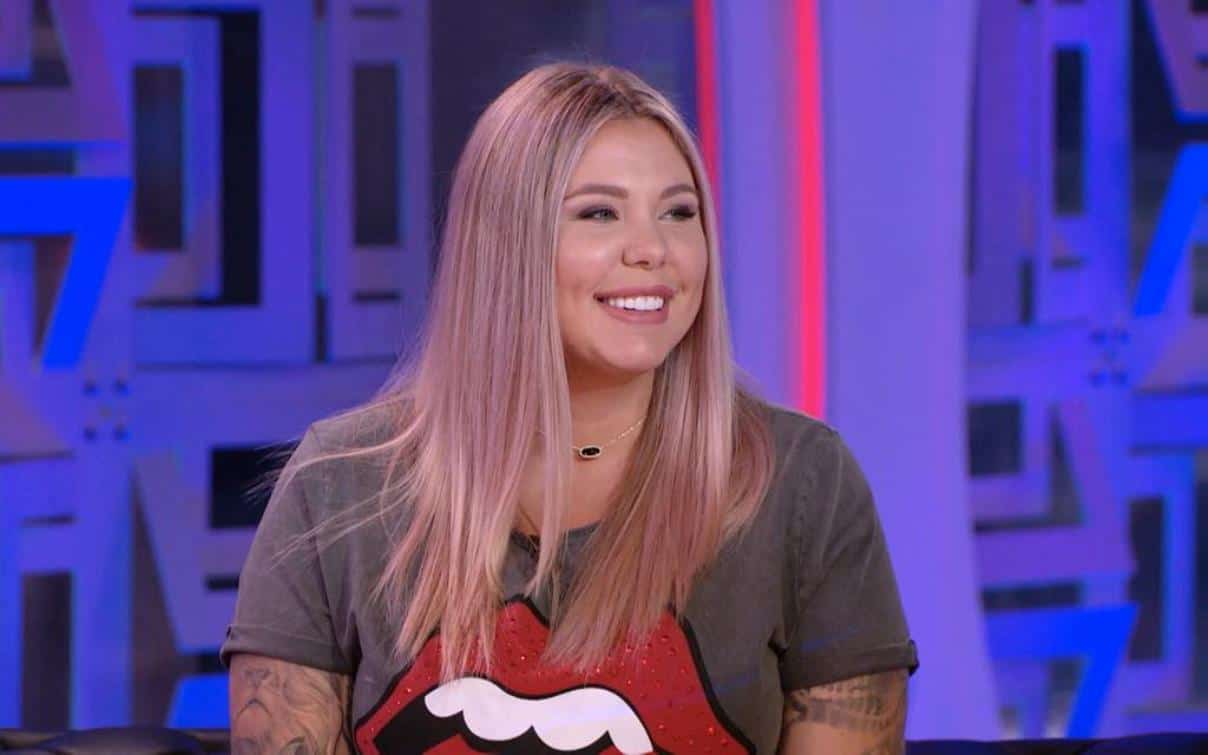 Kailyn Lowry is ready to leave her home in Dover, Delaware and move on to bigger, better things.

In a new tweet, the Teen Mom 2 star told her fans and followers that there is simply nothing for her in Dover and confirmed she wants to move. Right away, her online audience became concerned about the reality star potentially moving her children away from their fathers.

“I wana move outta Dover. Middletown or Newark ??? there’s nothingggggg in Dover for me,” Kailyn tweeted on Saturday morning.

After Kailyn’s tweet was shared, a number of her Twitter followers sent her tweets mentioning her sons’ closeness to their fathers.

“Your boys fathers are there for them [Jo Rivera] moved to dover for Isaac. Don’t be selfish,” one person wrote.

“I don’t think it’s the best idea to move right now. Wait until your kids are older. It’s not just about you,” another said.

“Your location is not about you at this stage. Thought you were more grown than this and would’ve known that,” added a third.

Although Kailyn’s post seemed alarming to some who felt she was not putting her kids first, what they didn’t realize is how close Middletown and Newark are to Dover.

“Middletown is literally 20 minutes away from Dover… and Newark is 45…. lol no matter where she moves in delaware she’s a max of an hour away,” someone noted.

Kailyn Lowry and her co-stars are currently in production on the upcoming ninth season of Teen Mom 2.