Andy Cohen Reacts to Carole Radziwill Telling Him He’s ‘Full of Sh-t’ During RHONY Reunion, Plus Is Bethenny Returning for Season 11? 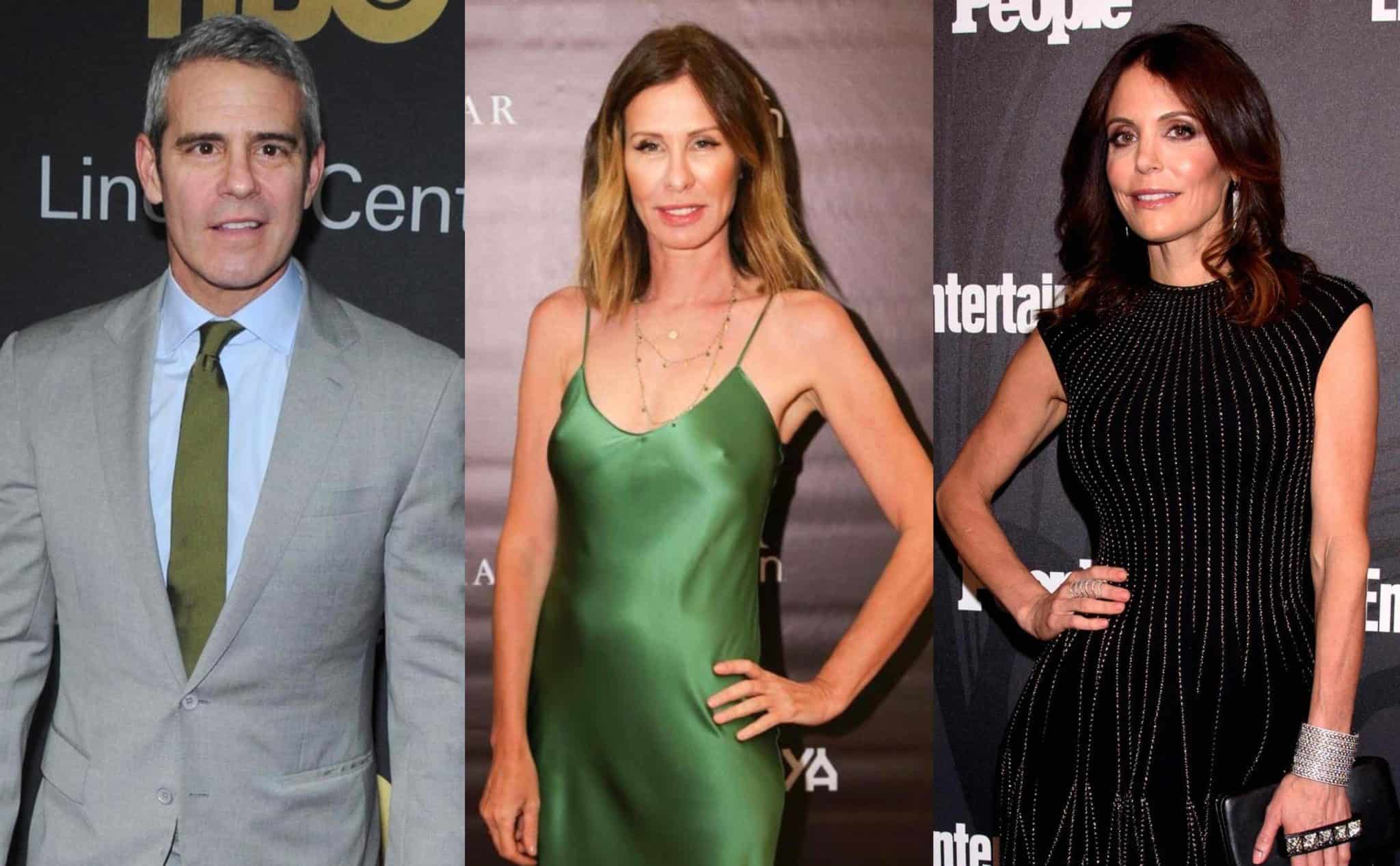 If you caught the second installment of The Real Housewives of New York City season 10 reunion on Wednesday, you were probably stunned when Carole Radziwill went OFF on host, and series producer, Andy Cohen, saying he was “so full of s**t!”.

So how does Andy feel about Carole’s comment? Well, he is responding to it in an interview.

Andy, 50, discussed his heated exchange with Carole, 55, while speaking to US Weekly magazine.

“Oh Carole Radziwill tells me I’m full of s–t on the reunion,” Andy recalled. “I have a complicated relationship going on there, especially at the reunions.  I’m the boss, I’m the friend, I’m the confessor, I’m the inquisitor, I’m the daddy, I’m the lover, I’m the fighter.  It’s complicated.”

Following the airing of the reunion, Carole took to Twitter to deny that she got fired due to her comment, and Andy seems to be echoing the same sentiment, making it clear that there are no hard feelings.

“I never really comment on contracts or hiring or firing but I will say that we’re gonna miss Carole a lot,” said Andy. “She was an important part of the show for six years.  I’ve known her for a long time, since the late ’90s I think. So we obviously all wish her well.”

As for Carole, she has defended her response to Andy, saying that Andy created a “false equivalent” when he interrupted an argument between herself and her bestie-turned-arch nemesis, Bethenny Frankel, to claim that they both “bashed each other” throughout the season.

“He created a false equivalent. She bashed all season and I only under duress in the last episode of Colombia.  False equivalents are dangerous,” Carole tweeted, adding: “Spoiler Alert: If you saw the couple times Bravo flashed back to me “trashing” I was wearing the same black top because it was all from ONE episode–at the end.  Unlike the other bashing which took place over the entire season.”

Spoiler Alert: If you saw the couple of times Bravo flashed back to me "trashing" I was wearing the same black top because it was all from just ONE episode — at the end. Unlike the other bashing which took place over the entire season.???? #RHONYReunion https://t.co/63OppO24Jo

In other RHONY news, it appears Bethenny is NOT leaving the show after all!

Following multiple reports and speculation about her possible exit from the Bravo series, especially following the recent death of her boyfriend Dennis Shields, a new report is stating that Bethenny has signed on for RHONY season 11.

“Bethenny is signed on for next season,” an insider revealed to the AllAboutTRH website this week.