Bethenny Frankel Hasn’t Committed to RHONY Season 11, Is She Quitting After the Loss of Boyfriend Dennis Shields? 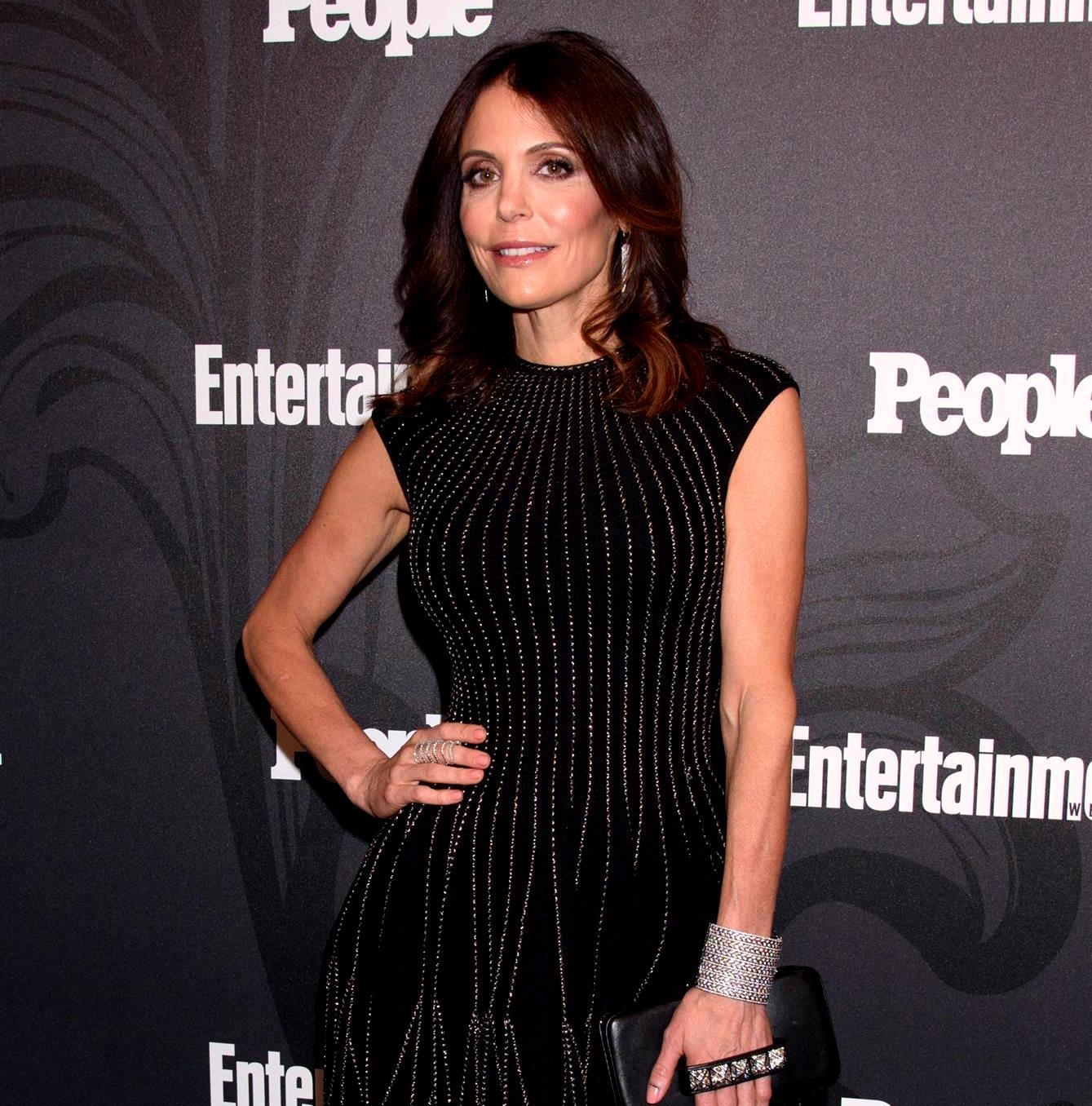 Will Bethenny Frankel‘s grief over the loss of boyfriend Dennis Shields keep her from returning to The Real Housewives of New York City for season 11?

According to a new report, the new season of RHONY is set to begin filming around Labor Day (Sep. 3) and the Skinnygirl creator has yet to sign on. Even more, she is reportedly not yet thinking of doing so after the tragic loss of her on-again, off-again boyfriend earlier this month.

“Bethenny’s contract is much more complex than the other Housewives’ contracts. She’s usually late to the game when it comes to signing on but she doesn’t hold up production and she usually confirms just in time,” an insider explained to Us Weekly on August 21.

As the source explained, Bethenny isn’t thinking about her potential return to The Real Housewives of New York City and isn’t sure when she’ll be ready to start considering her future with Bravo TV.

On August 10, Dennis was found dead of a drug overdose at his Trump Tower apartment in New York City. In the days that followed, it was reported that his assistant had attempted to revive him with the overdose drug Narcan but was unsuccessful.

Although Bethenny and Dennis had not announced any news in regard to their future, it was alleged that the businessman had proposed to the reality star in April.

“It has been a tough time for her and she is just trying to mourn the loss of Dennis right now. She hasn’t thought about when she’ll be ready to get back to work yet,” a second source added.

As for Bravo TV, the network and its producers are said to be giving Bethenny time as she continues to cope with the tragic loss of her late partner.

“They are giving her space to grieve and letting her make the decision of when the right time is for her to return,” the insider explained.