Dennis Shields Proposed to RHONY Star Bethenny Frankel Before His Death, Plus Jill Zarin and Vicki Gunvalson Send Her Condolences 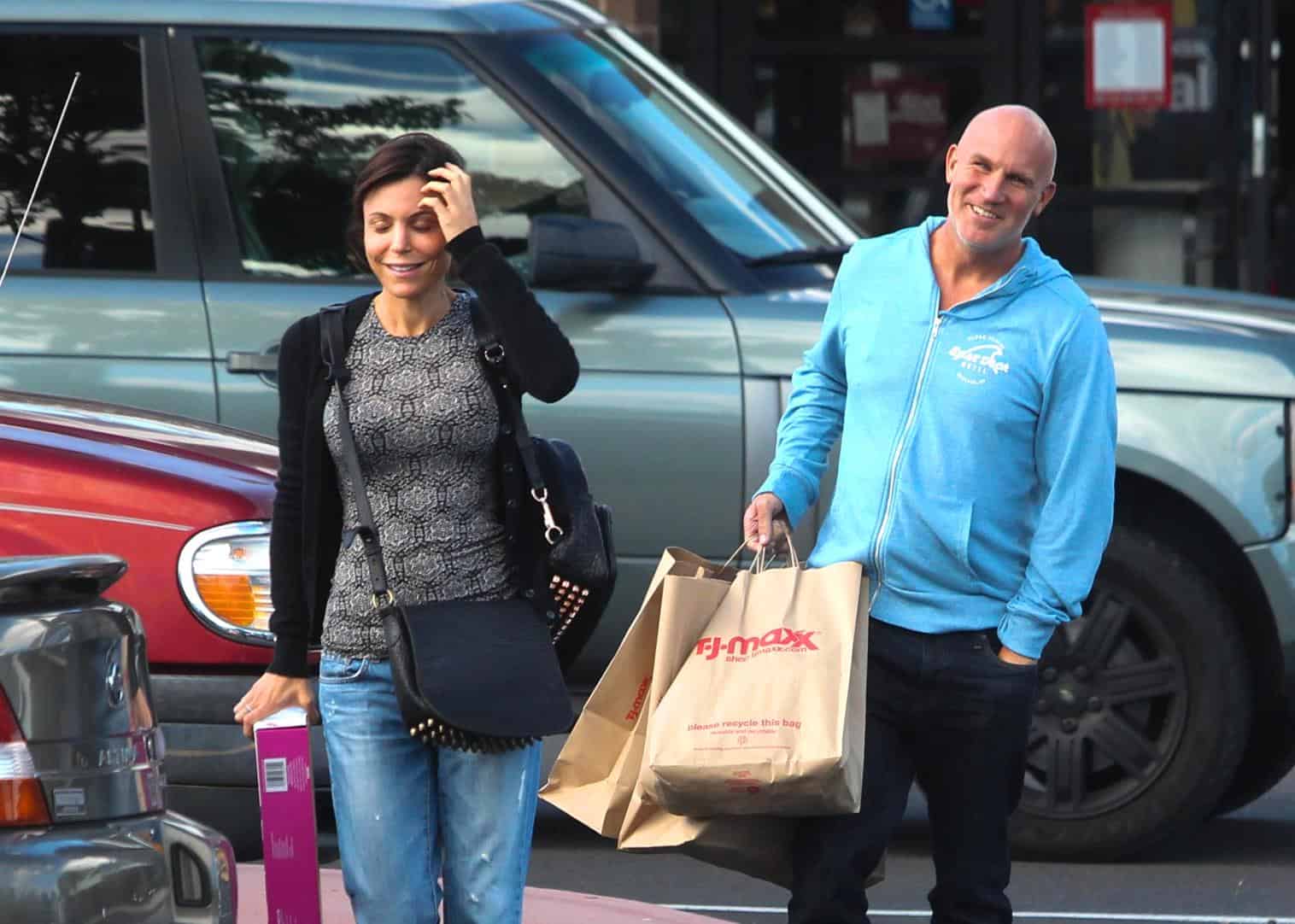 Months before Dennis was found dead of an apparent opioid overdose, he reportedly proposed to the Real Housewives of New York City star and gave her an engagement ring.

“He proposed to her with a ring in April,” an insider told People on August 13. “She wasn’t wearing the ring. There were some hurdles to overcome before she could make that level of a commitment. She loved him. He’s her family and her best friend and her confidante. Her partner and her business partner.”

“Very few people knew about the proposal,” the friend continued. “He’s proposed before — but never with a ring.”

Although Bethenny didn’t say “yes” to Dennis’ proposal, the friend claimed she also didn’t say “no.”

“She would have loved to have married him, but there were some hurdles to overcome first,” the source explained.

While Bethenny and her former husband, Jason Hoppy, divorced years ago after just a couple of years of marriage, Dennis remained legally married to estranged wife Jill Shields, despite the fact that they separated over two years ago.

Dennis was discovered dead at his Trump Tower home at the end of last week after reportedly overdosing on Oxycodone.

“Bethenny is devastated,” the friend confirmed.

Although Bethenny spoke of a split from Dennis on the show, it remains unknown whether they had ultimately reconciled prior to his death. That said, the People source claimed the on-again, off-again couple remained close throughout their frequent breakups.

“She talked to him this past week. He loved her and she loved him,” the friend said. “She would have loved to have married him, but they were still working through their issues. She wanted to make it work.”

She received a ton of support from her fellow Bravo housewives under her post.

Vicki Gunvalson, of the RHOC, wrote: “Oh Honey, I’m sorry to hear about your loss. Peace be with you as you mourn.”

Bethenny’s castmate Sonja Morgan also posted a kind message. Sonja wrote, “Thank you for sharing this beautiful photo. Cookie is with Dennis now. So many are sending you love and prayers through this very painful time.”

Bethenny’s former RHONY castmate Jill Zarin, who lost her husband Bobby Zarin to cancer earlier this year, added: “I never thought I would be sending you condolences for your soul mate. I never met Dennis but he seemed like he truly loved you unconditionally. Words won’t console you but time heals. Doesn’t erase but heals the soul.” 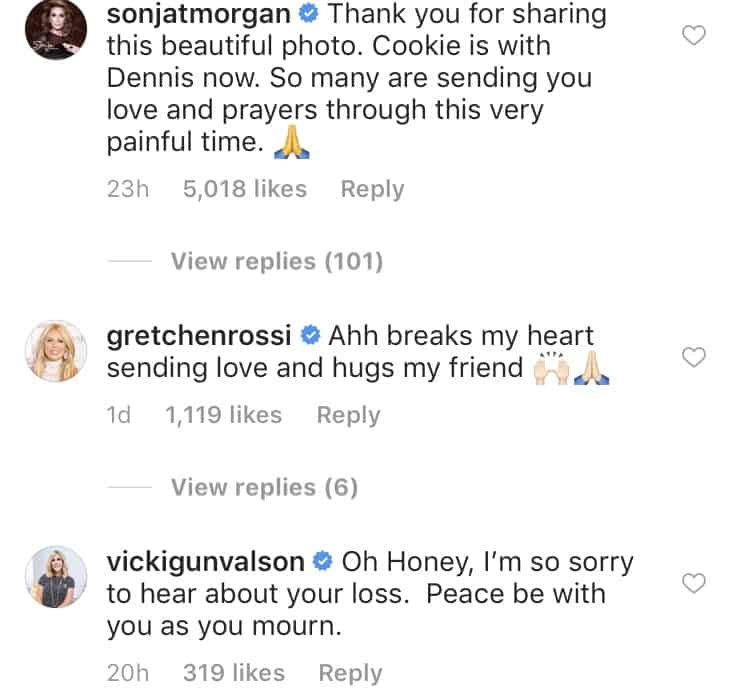