‘Inconsolable’ Bethenny Frankel Breaks Her Silence Following the Passing of Dennis Shields, Plus She Attends His Funeral 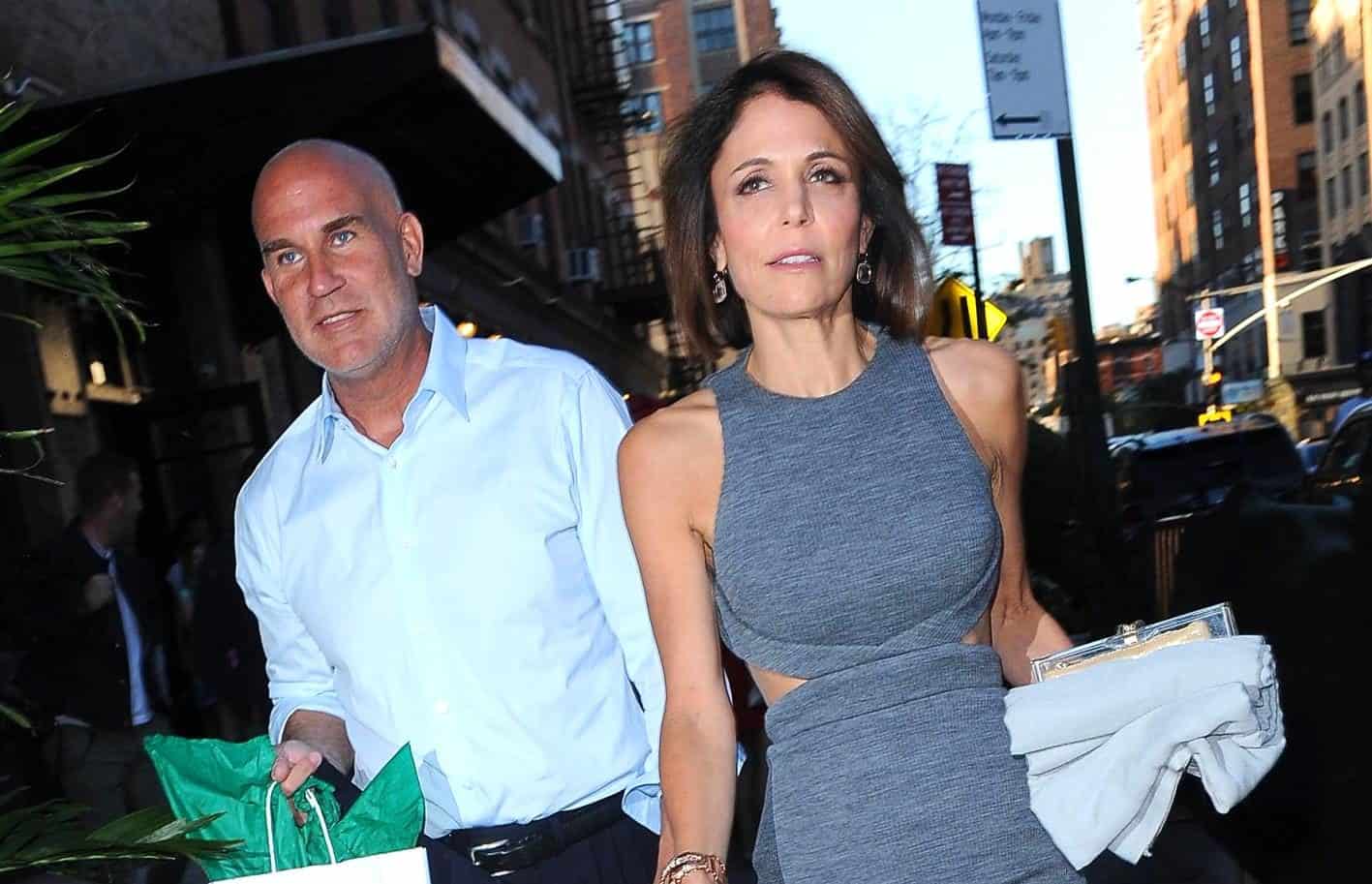 Sources described Bethenny as being “inconsolable.”

She wrote, “Rest In Peace my sweet babies who gave me endless unconditional love. #nowandforever” under a photo of Dennis and her late dog Cookie, who passed away last October.

Dennis was found dead at his home in Trump Tower last Friday after reportedly taking too much of the pain medication oxycodone.

Law enforcement sources told TMZ that Dennis took the drug, which was prescribed to him, on Thursday night and woke up on Friday feeling sick. However, while he attempted to reverse the side effects of a drug overdose by sending a housekeeper to a pharmacy to buy Narcan, he was too far gone by the time the person returned to his apartment.

Bethenny and Dennis were together on and off since 2016 after he and his former wife, Jill Shields, parted ways after 26 years of marriage. Last week, sources close to the longtime reality star addressed her relationship with the Big Apple banker via People.

A source told the magazine that Bethenny and Dennis’ romance was “unconventional and not always exclusive.”

“Bethenny loved him a great deal, but it was an unusual relationship,” said the source. “They would be together and then not. Sometimes these traditional relationships aren’t the best thing for everybody.”

“[Dennis] was very mild-mannered and she is like a force of nature,” the source said. “But she needed that in him.”

“Bethenny and her daughter Bryn love Dennis and his family,” the source said. “They have been a support system during her negative divorce and a positive influence in Bryn’s life.”

“They had a 27-year friendship before they dated, so they picked that up where they left off once they realized they didn’t work as a couple,” the source added. “Her daughter adores him and his family, and she comes first above all.”