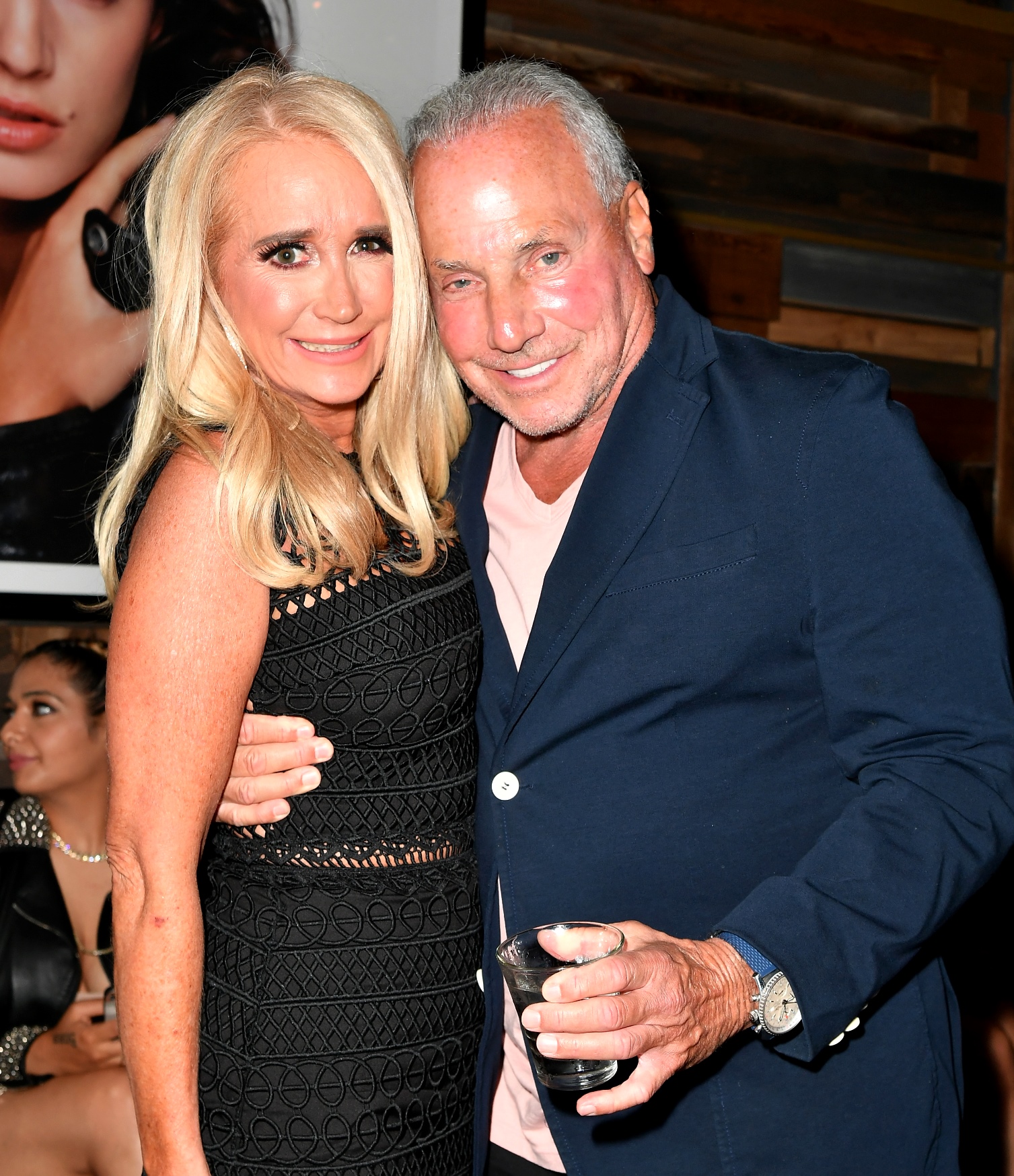 Is Kim Richards lying about her supposed six-year relationship with Wynn Katz?

The former Real Housewives of Beverly Hills star has been shouting from the rooftops that she and Wynn have been on and off for several years but according to a new report, numerous sources claim her relationship statements are not at all true.

Meanwhile, a couple of people close to Kim say the relationship is a total scam.

“It is a complete lie,” a family friend told Radar Online. “Kim has not had a boyfriend for six years.”

“Kim met this guy two years ago,” a relative added.

In 2013, Kim told OK! Magazine she was interested in pursuing a new romance with someone she met recently.

“I’m learning how to find time to focus on me,” she said. “All my focus has always been on my children. I have been on a few dates and I actually just met someone that is kind of nice. So, I’ve actually just started my dating situation.”

Also during her interview with Entertainment Tonight, Kim explained why she and Wynn signed on to appear on Marriage Boot Camp: Reality Stars.

“We really wanted to see where it went,” Kim explained. “I mean, I think we were kind of stuck and stagnant, and I feel like doing Marriage Boot Camp would push us along, and we were stuck in a few areas … there were a lot of areas that we just weren’t really moving forward in, and so I thought this would be, this would be it, you know?”

Wynn also spoke about his newfound career in the world of reality television.

“Kim Richards and I have been together on-and-off for, like, six or seven years, and she was approached by the show and then she approached me and she said, ‘Would you like to do the show?’ And I said, ‘No,’” he recalled. “To be honest, I said, ‘No.’ Then the network called, the production called and they wanted me, and I thought, I was very touched by that, and I said, ‘OK.’ So, here I am! In reality.”