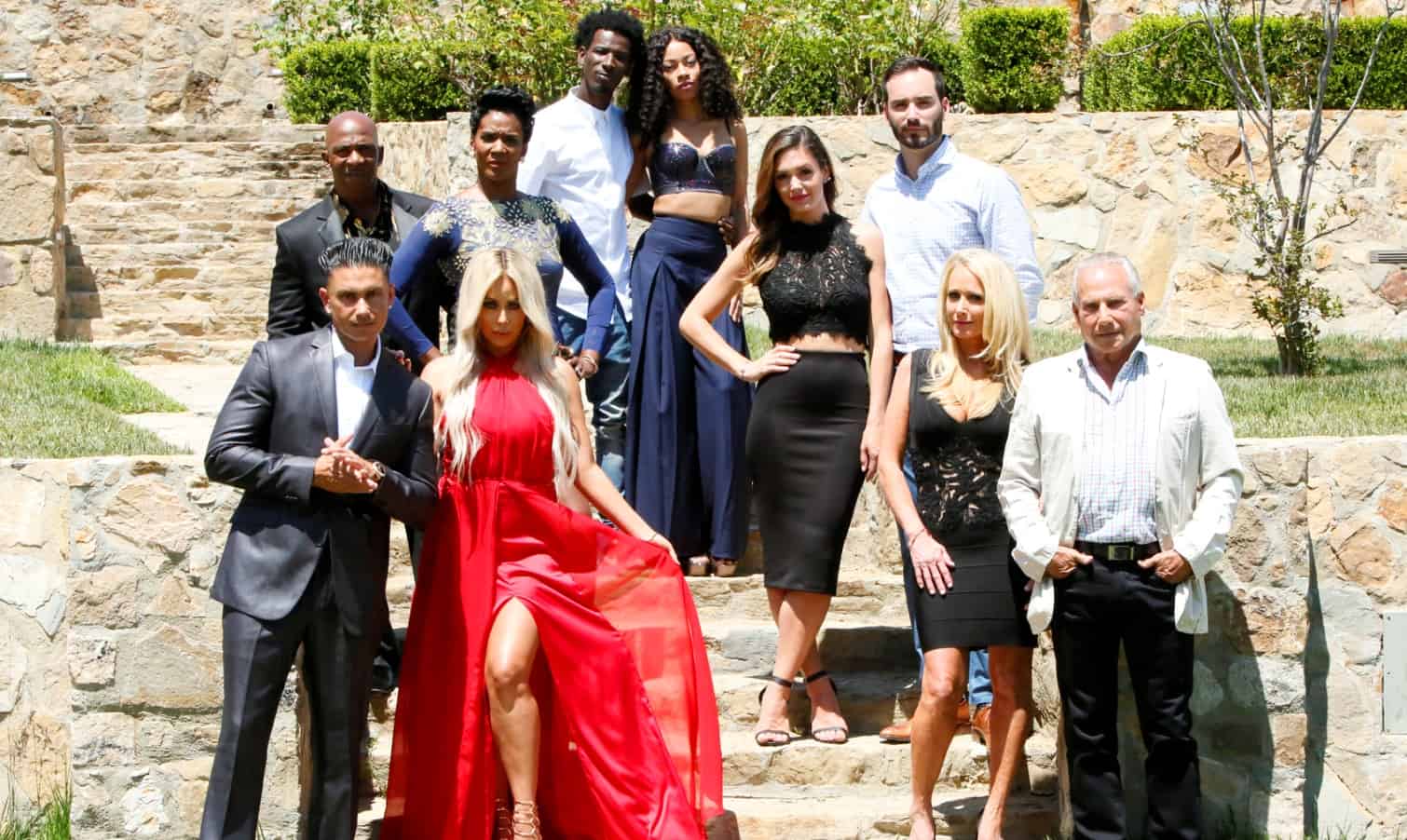 One year after the former child actress quit her full-time role on The Real Housewives of Beverly Hills after appearing on the show for seven seasons, Kim has been confirmed as a member of the Marriage Boot Camp season 11 cast.

“Either we move forward, or we don’t,” Kim tells boyfriend Wynn Katz in a sneak peek at the new season, which has been deemed “Lovers and Liars.”

“Are you sexually attracted to me?” Kim asks in another scene.

As the dramatic trailer continues, Kim recounts a moment when someone “had no pants on” as one of the house’s resident doctors, Dr. Ish Major, suggests she’s a two-timer.

“You’re in a relationship with two men,” he tells Kim.

In a description of the upcoming 11th season of Marriage Boot Camp, it is revealed that Kim and Wynn have failed to make it to the next step of their relationship because they are lacking in sexual chemistry.

Kim and Wynn were first linked to one another romantically in 2015 after the former reality star completed a stint in rehab following a couple of controversial arrests. As fans may recall, Kim was arrested for being drunk in public in April 2015 and months later, she was arrested for stealing over $600 worth of items from a Target store.

To see more of Kim Richards and her co-stars, don’t miss the premiere of Marriage Boot Camp on Friday, September 7 at 9 p.m. on WEtv.