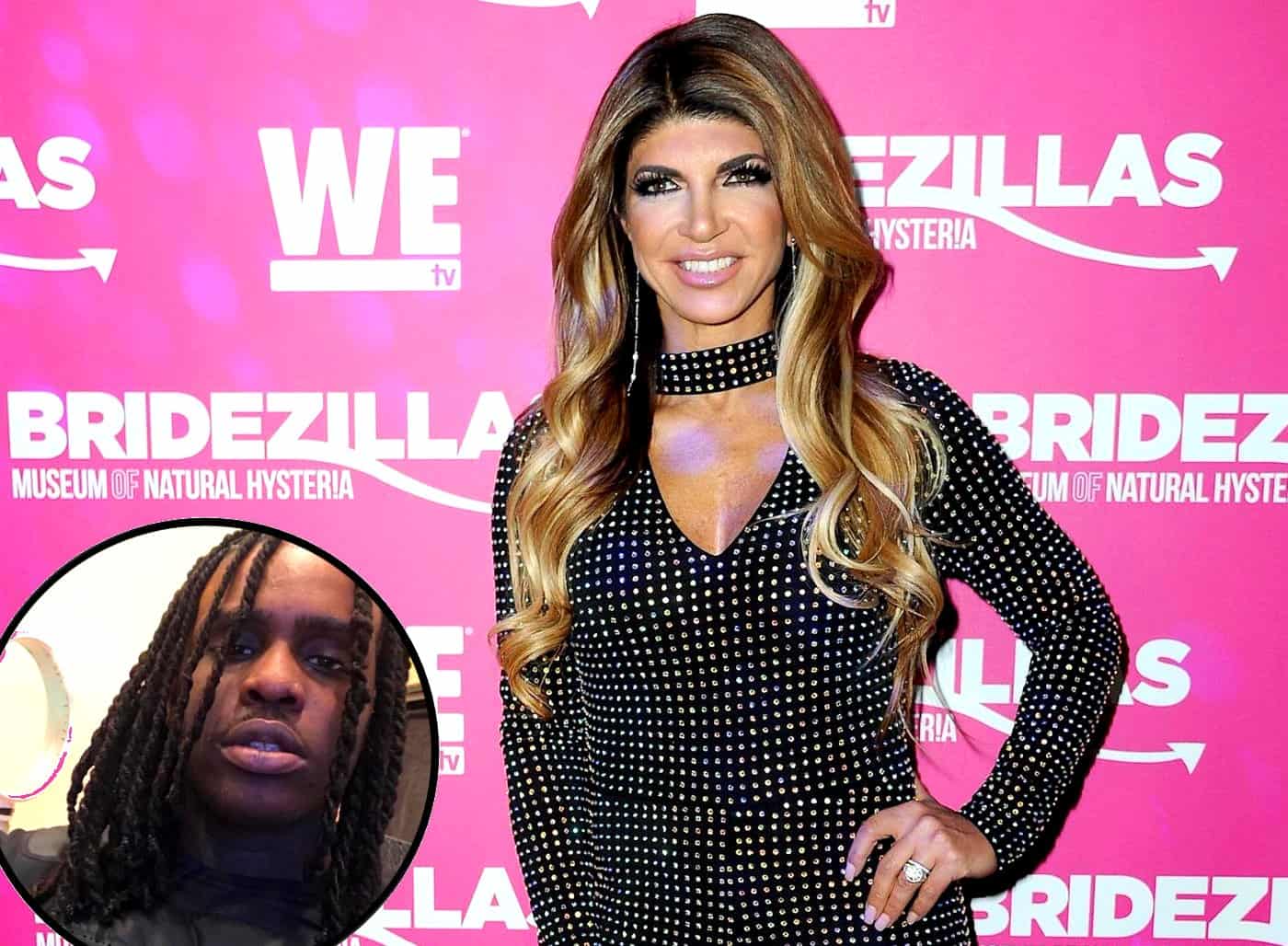 It seems we can’t go more than a few days without news breaking of a Brovolebrity lawsuit.  This time, the legal drama belongs to the Real Housewives of New Jersey star Teresa Giudice, but don’t worry, she’s the plaintiff this go around!

Teresa, 46, is claiming that rapper Chief Keef used a photo of the inside of her mansion on the cover of his latest mixtape, “Mansion Musick,” without her permission, and she is now planning to sue him.

James Leonard, Jr., an attorney for the RHONJ star, told TMZ that this is clearly something that Teresa and her family should have been compensated for, adding that using the photos were an invasion of privacy.

Now, I’m not an attorney, but that second part sounds a little weak to me.  I mean, an invasion of privacy? Teresa has willingly putting her home on national television for the better part of a decade.  Additionally, the photo was also used to market the property back when Teresa and Joe placed it for sale.  They ended up keeping the home, of course, and Teresa still lives there with her daughters. But let’s face it…these photos aren’t exactly private.

In fact, the exact photo used by Chief Keef was taken from the MLS listing of Teresa’s home. 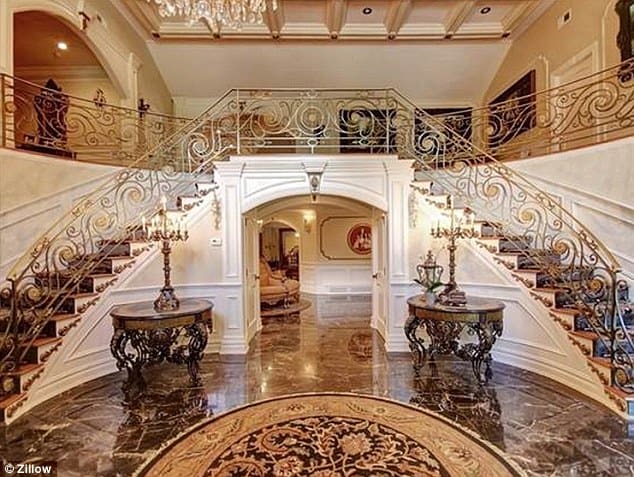 As for how Teresa found out about the album cover, a friend of one of her daughters, who happens to follow the rapper on social media, noticed that the photo looked suspiciously similar to the Giudice mansion and alerted Teresa’s family.

Teresa and Joe nearly lost this home following their guilty pleas for bankruptcy fraud, but they have since managed to hold on to it. The 10,000 sq. ft.  home was originally listed for $3.99 million in 2014, before it was relisted in 2015 for $2.99 million. It was ultimately taken off the market after there were no takers.

TELL US – VALID OR RIDIC LAWSUIT?!