The Family of Dennis Shields Starts ‘Opioid Addiction’ Foundation In His Honor, Plus Wife Jill Says They ‘Never Legally Separated or Divorced’ & Her Family Is Distraught 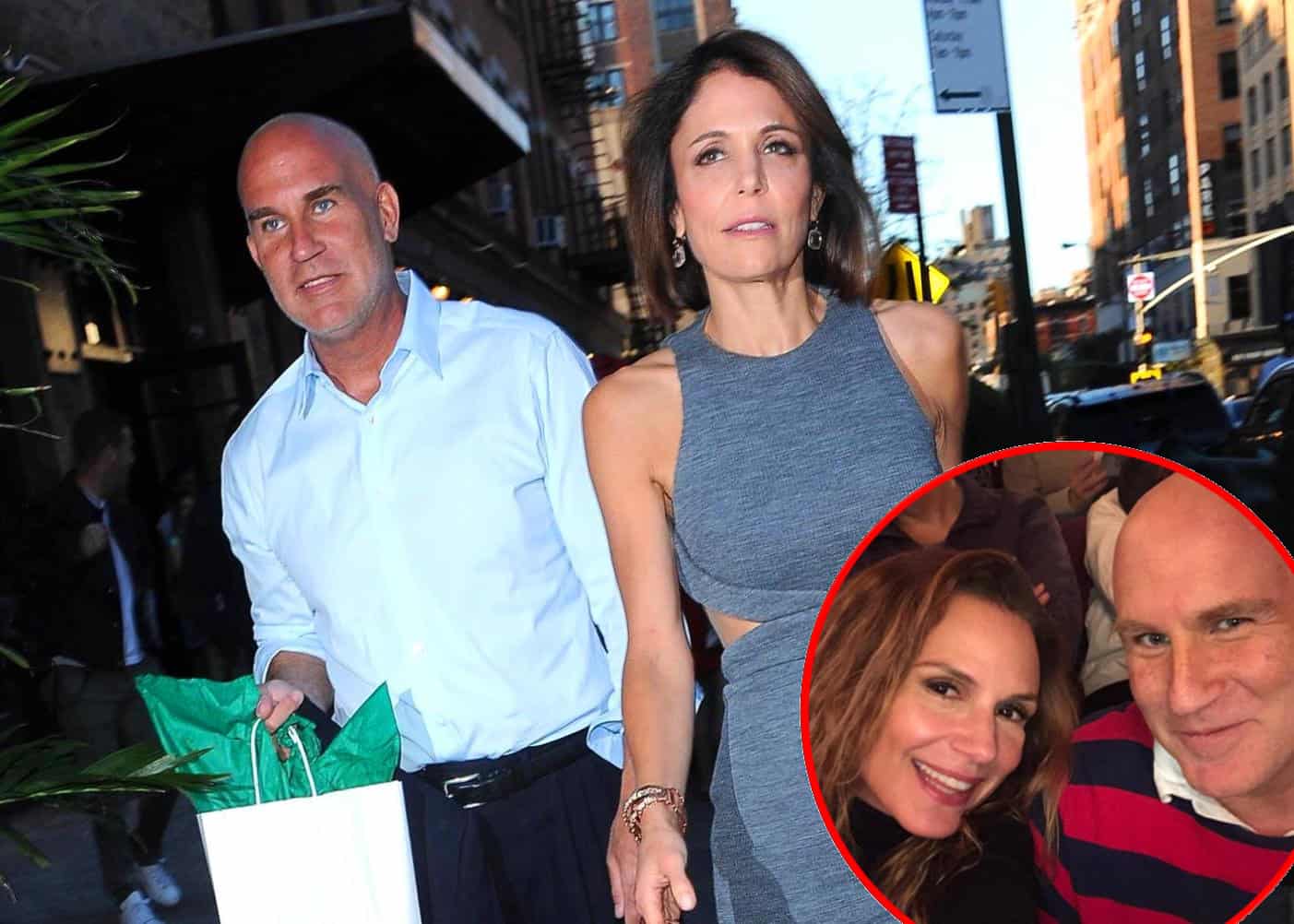 The family of the Real Housewives of New York City star Bethenny Frankel’s late boyfriend, Dennis Shields, are using their loss to help bring awareness to the disease that killed him…opioid addiction.

Dennis’s ex, and wife of 26 years, Jill Shields, announced that she is launching the Dennis Shields Foundation in an Instagram post.

“We received the certificate of incorporation for the memorial foundation in honor of Dennis,” shared Jill. “Our purpose is to raise awareness and provide financial aid to individuals and families that are suffering from the widespread opioid epidemic that has plagued our nation. Prescription opioids cause numerous deaths daily due to accidental misuse… as a whole the opioid crisis takes the life of about 115 people a day in just the US alone.”

She added, “Finding hope and meaning in Dennis’ passing will transcend with this foundation – to help enlighten, aid, and hopefully prevent another senseless tragedy.” 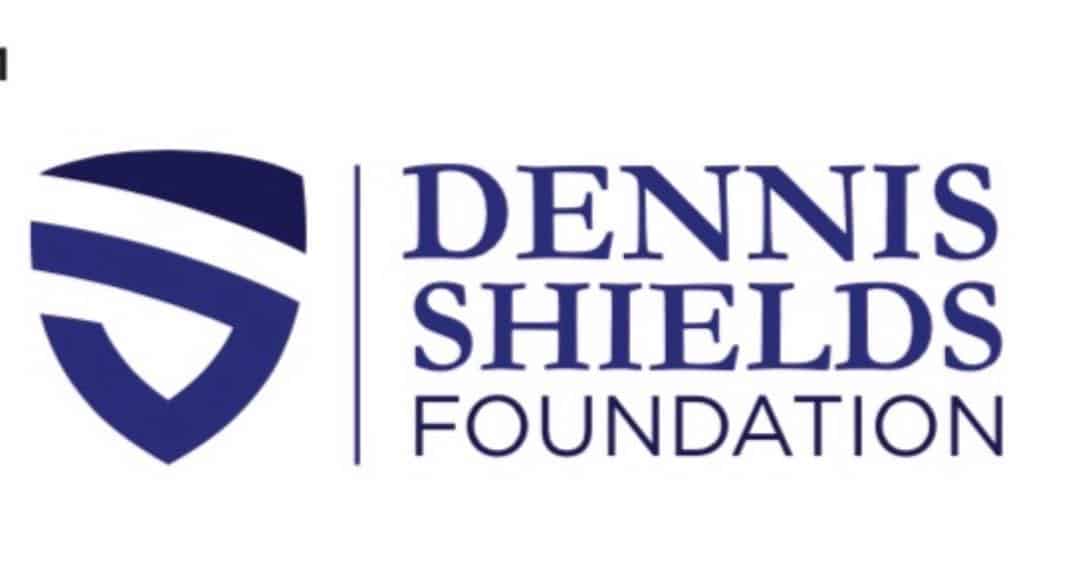 The foundation is in its beginning stages, and Jill said that more information about it would be forthcoming. The organization’s website – www.dennisshieldsfoundation.com – will also be up and running soon.

Dennis sadly passed away on August 10 at his apartment in Trump Tower, and although the cause of death was officially ruled “undetermined” after the Shields family refused an autopsy for religious reasons, it was reported that Dennis directed his housekeeper to rush out to get him Narcan (the drug used to treat overdoses) on the night he died. Unfortunately, the antidote did not arrive in time to save the 51-year-old banker.

Authorities have since revealed that no illicit drugs, or paraphernalia were found at the scene. It’s been reported that his death was caused by a lethal mix of sleeping pills, Vicodine, and oxycodone, which was prescribed following a back injury.

Jill also opened up about dealing with Dennis’s death and what she describes as an invasion of her family’s privacy – which included paparazzi being at his funeral. Under the same Instagram post about the Dennis Shields Foundation, she spoke out about her family’s pain.

“I tried to protect my children for three years from negative press…useless ratings – unfortunately at his gravesite their were paparazzi,” wrote Jill. “My family is distraught – their anonymity is gone – four children have lost their dad- their father- their everything, forever. It’s a headline to most, a story that will be out of d rated news within two weeks – but for us, it’s forever and ever-it’s eternity- it’s our real life.”

She continued, “Their father was a great man, everyone is flawed in their own way-no one is perfect – but he came pretty close. We have been thrown to the wind- and with the Dennis Shields Foundation, I hope we can make a change with the drug companies that prescribe potent addictive drugs at the the throw of a hat and memorialize my husband whom I never legally separated/divorced. I hope and wish with my every breath that my family and I can find some solace and comfort in helping another family from never having to endure this suffering.”

Last week, Bethenny, who was photographed sobbing at a Dennis’s funeral,  spoke out about the ‘excruciating pain’ she feels over the sudden loss.

“It’s hard to breathe & I appreciate you giving me the space & support to try to do so. It’s excruciating–sudden death is no closure & constant ?s & memories,” she tweeted in the days following his death.

Dennis is also survived by his four children with Jill. Condolences to all of his loved ones.