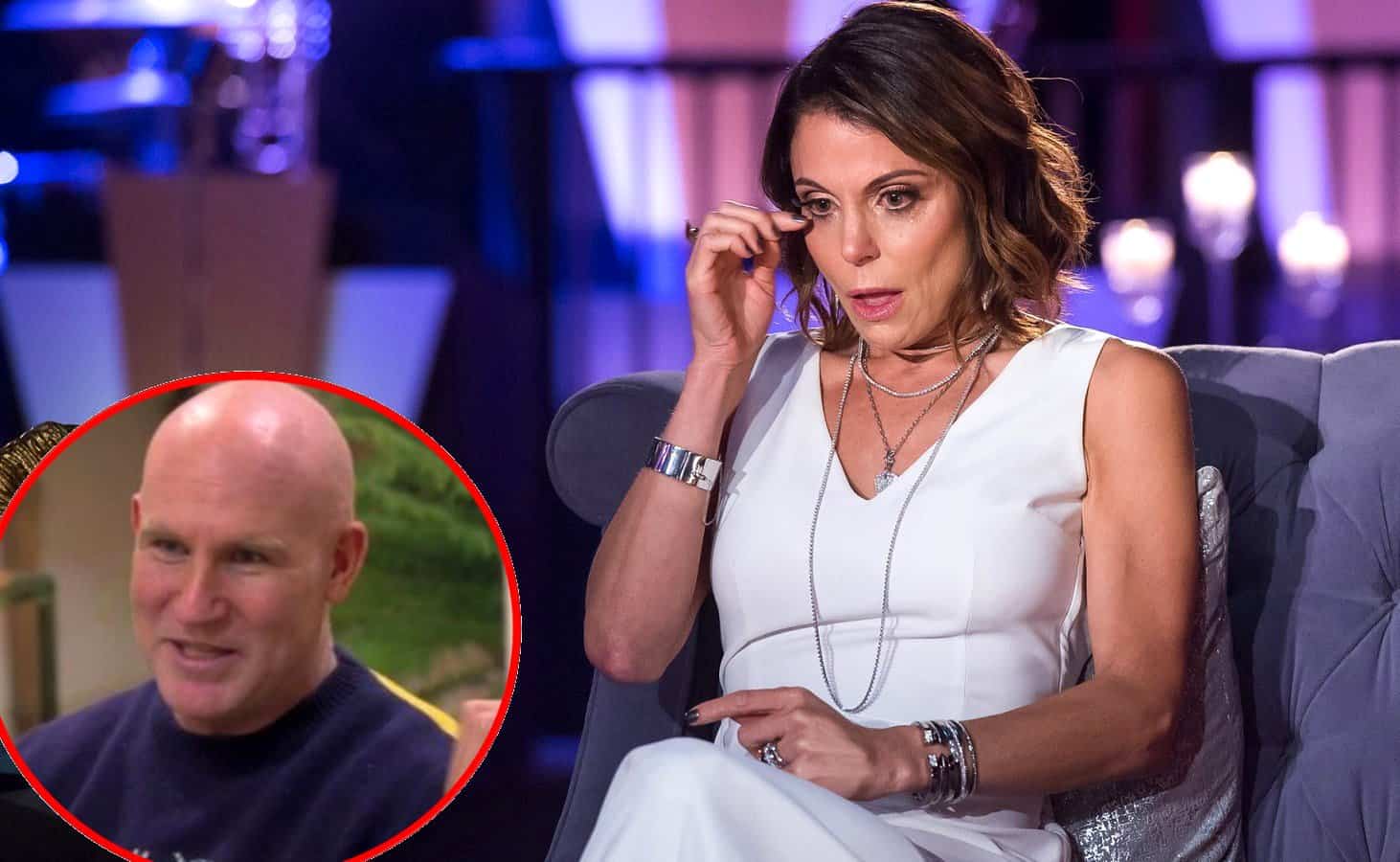 The Real Housewives of New York City star Bethenny Frankel is opening up about the sudden death of her boyfriend Dennis Shields.

On August 10, Dennis died at his Trump Tower apartment from an apparent opioid overdose at the age of 51. Suspecting he was overdosing, Dennis had his assistant purchase Narcan (a drug that can reverse the effects of overdoses), but unfortunately it was too late as by the time the medicine was administered, he was already gone.

Since then, it has been reported that Dennis proposed to Bethenny back in April, and that the two were working towards a possible marriage.

Moments ago, Bethenny, 47, took to her Twitter page to open up about the ‘excruciating pain’ of dealing with the loss of Dennis.

“It’s hard to breathe & I appreciate you giving me the space & support to try to do so. It’s excruciating – sudden death is no closure & constant [questions] & memories,” wrote the Skinnygirl founder.

She went on to hint that they were still together before his passing. The two were known to have an on-again off-again relationship for the two years that they were together.

Dennis’s death was reportedly caused by a lethal mix of drugs after the banker, who was treating a back injury, took a mix of his prescribed oxycodone pills, Vicodin and a sleeping pill.

Cops have since revealed that while a number of prescription bottles were found in his apartment, no illicit drugs or drug paraphernalia were discovered.

In addition to Dennis’s death, Bethenny is also currently embroiled in a nasty custody battle with her ex-husband Jason Hoppy, in her quest to get full custody of their 8-yr-old daughter Bryn.

During a court hearing on August 16, Jason’s attorneys brought up Dennis’ death and addiction issues, and questioned Bethenny’s parenting judgement citing that Bryn had been in the care of Dennis on more than one occasion.

The judge in that case has now set a March 2019 court date for the custody trial.

Lastly, Bethenny took some time on Saturday evening to send out her condolences to The View host Meghan McCain over the death of her father and U.S. senator John McCain.

She tweeted, “I am truly sorry for your loss @MeghanMcCain.”

I am truly sorry for your loss @MeghanMcCain