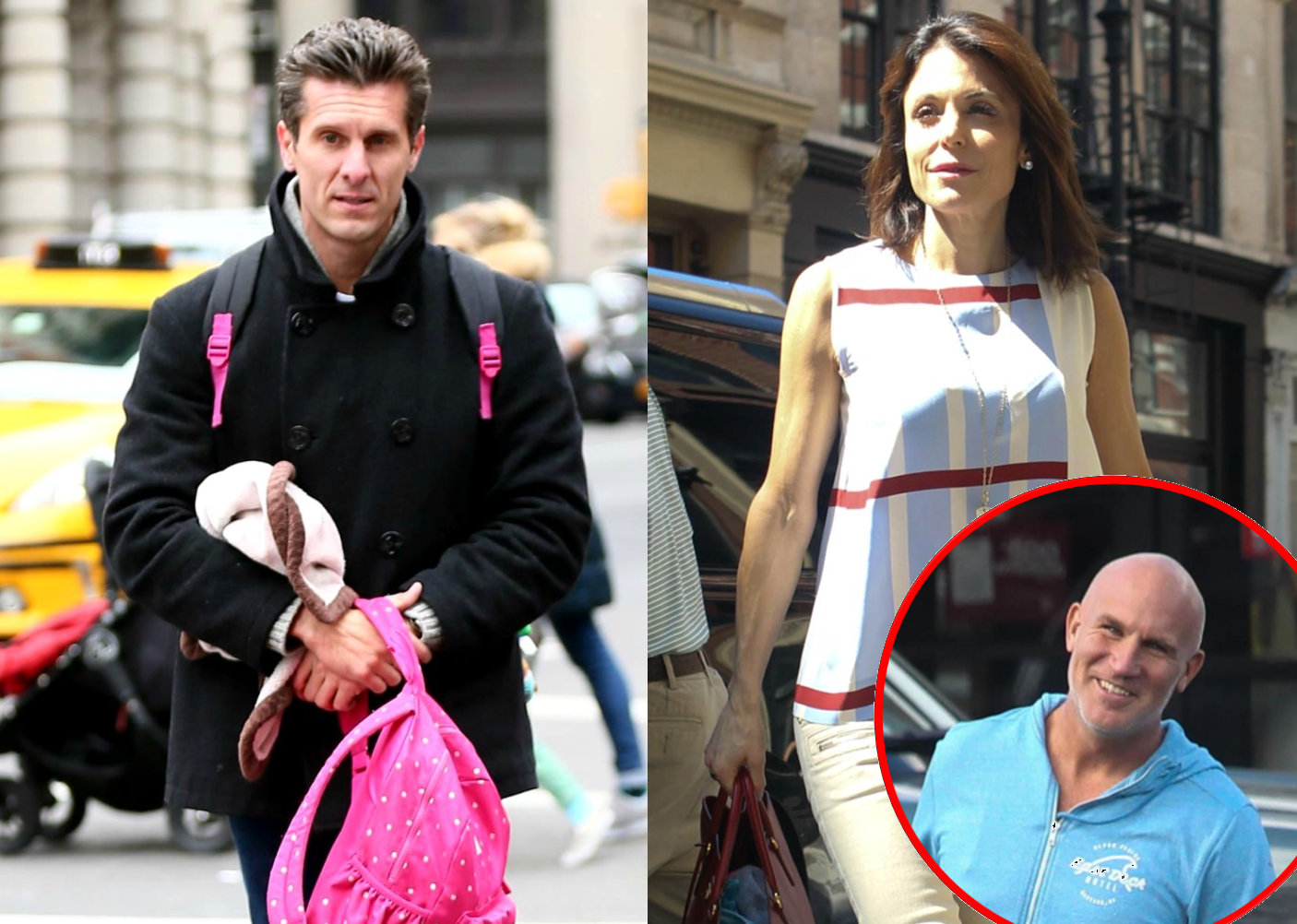 Bethenny Frankel‘s parenting is being pulled into question on the heels of her on-again, off-again boyfriend Dennis Shields‘ apparent drug overdose.

Days after Dennis died suddenly at his Trump Tower apartment in New York City, Bethenny’s ex-husband, Jason Hoppy, questioned the Real Housewives of New York City star’s ability to parent their eight-year-old daughter, Bryn, and suggested she could be suffering from her own substance abuse issues.

At a custody hearing on Thursday, an attorney representing Jason brought up Dennis’ death.

“It was reported that he died of an Oxycodone overdose. Our concern is while his death is very sad this raises serious concerns about Ms. Frankel’s parental judgment,” Robert Wallack said, according to an August 16 report from Page Six.

Bethenny and Jason’s latest appearance in court comes on the heels of a filing made by Bethenny asking a judge for full custody of Bryn after accusing her former husband of stalking her. As fans will recall, Bethenny and Jason embarked on a messy custody battle after splitting at the end of 2012 and their divorce wasn’t finalized until 2016. Since then, they have remained at odds when it comes to sharing custody of their daughter.

Robert went on to tell Manhattan Supreme Court Justice Michael Katz that “Dennis Shields spent a great deal of time with Bryn and even cared for Bryn at times when Ms. Frankel wasn’t around.”

“Considering Mr. Shields’ addiction what does that say about Ms. Frankel’s parenting that she would allow this person to care for her daughter? This doesn’t just constitute a lapse in judgment this was just downright dangerous parenting,” he continued.

As Jason’s attorney attempted to use Dennis’ passing to his client’s favor, Bethenny sat just feet away from her former husband with tears in her eyes.

Following Robert’s statements about Dennis’ tragic death, he used a recent The Real Housewives of New York City episode as proof that she could be abusing alcohol.

“There was a recent episode in which she appeared to be intoxicated,” he told the judge.

“She was running around without clothes on and then she passed out and it was said she passed out from mixing Ambien with alcohol. Our concerns are whether Ms. Frankel may have some type of substance abuse problems so we would ask the court to order drug testing of Ms. Frankel to find out whether that’s an issue,” he explained.

Following Robert’s statements about the episode, the judge pointed out that Jason had previously agreed to share custody of Bryn with the reality star.

“Now you’re throwing grenades across the table,” the judge said.

During the hearing, Bethenny wore all black and was sporting a large diamond ring on her right finger that was believed to have been given to her by Dennis prior to his death.

Bethenny and Jason will return to court in March 2019 where a judge will make a decision in regard to their custody case.

TELL US – THOUGHTS ON THIS? LEGIT CONCERN OR LOW BLOW?