Home Flipping Out Jeff Lewis and Jenni Pulos Have Cut Ties After Major Fight and “Will Never Film Together Again,” Will Flipping Out Be Canceled?

Jeff Lewis and Jenni Pulos Have Cut Ties After Major Fight and “Will Never Film Together Again,” Will Flipping Out Be Canceled? 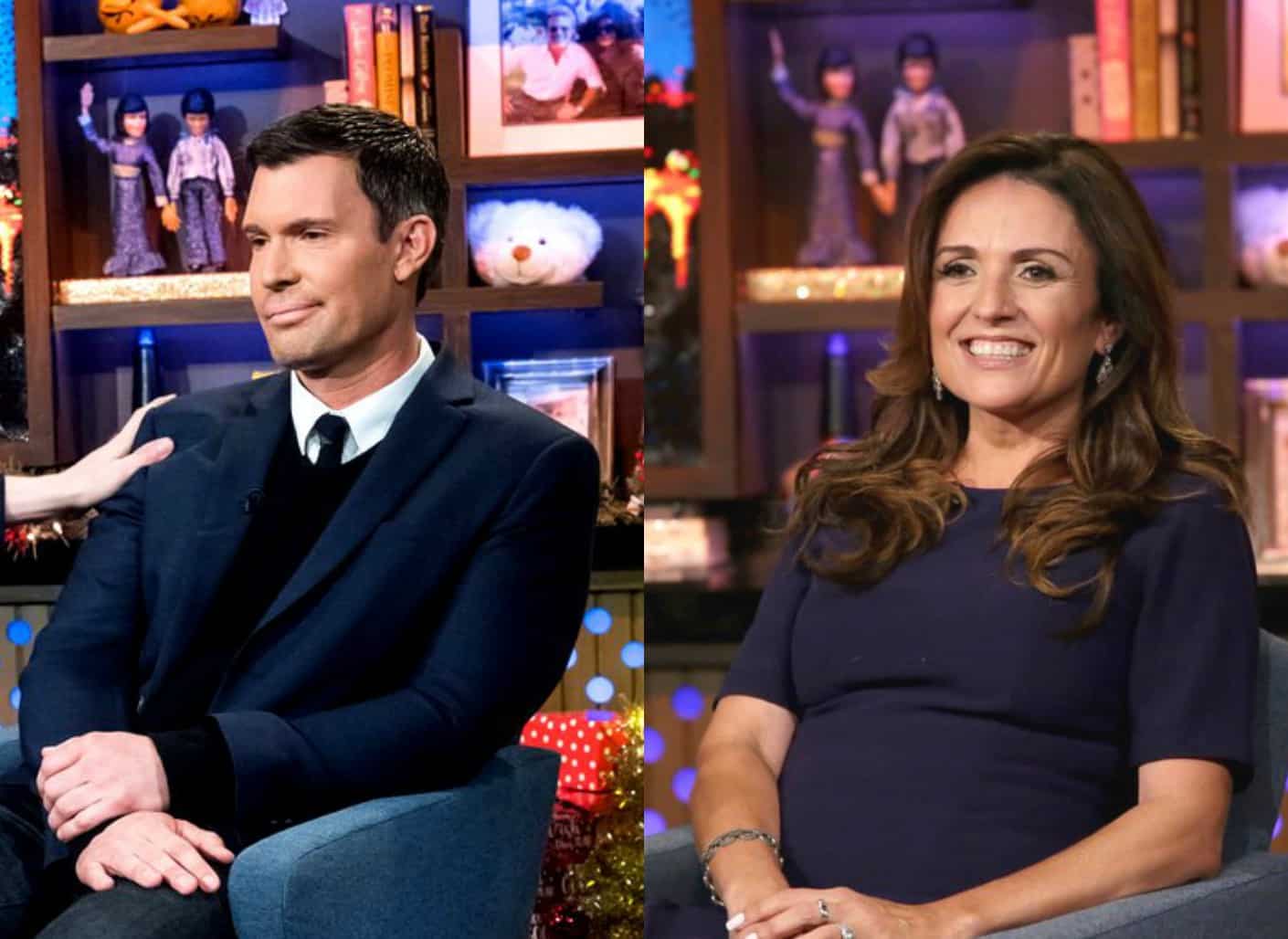 Jeff Lewis isn’t exactly the easiest person to work with, as fans have seen for the past few years on Flipping Out, and apparently, Jenni Pulos has had enough.

After working together for years and filming 11 seasons of their Bravo reality show, a source reveals the longtime collaborators are no longer working alongside one another on Jeff’s house-flipping company, Jeff Lewis Design.

“It’s sad,” a source told People on September 6. “They used to be inseparable but their differences just got too big to overcome.”

According to the report, Jenni parted ways with Jeff a few months ago and soon, fans will watch as the emotional moment between them plays out on Flipping Out.

“They found fame together so there was always this thought that nothing could tear them apart, but that hasn’t been the case,” the source continued. “They’ll never come back from this. It’s over.”

“It was a combination of things,” a second source explained. “They both had different priorities pushing them in opposite directions. … It was only a matter of time before it eventually exploded.”

While there were several different issues that contributed to the end of Jeff and Jenni’s partnership, a third source told People that one particular fight between them ended their friendship as well.

“It was a horrible fight that was uncomfortable for everyone around them to watch,” the insider recalled. “There were too many hurt feelings there and they both just unleashed on one another.”

Apparently, after Jenni returned to Jeff Lewis Design after going on maternity leave last year, she learned many of her former assignments had been given to other employees. Although Jeff did promote Jenni to a new position within the company, she believed she wasn’t being given the opportunities she deserved.

“She felt entitled to more than Lewis could give her,” the source revealed.

“Jenni was Jeff’s longest employee,” the source went on. “He thought of her as his No. 2, but she wasn’t invested in the same way he was.”

According to People, Jeff and Jenni’s falling out could jeopardize the future of Flipping Out. On the show, Jeff and Jenni are frequently seen working together with his other employees and behind the scenes, Pulos acts as an executive producer.

“They’ll never film together again,” the third insider added. “Jeff has cut people out of his life before who wronged him, and that’s where Jenni sits now. This feels like a goodbye, at least for her.”

TELL US – ARE YOU SURPRISED OR SADDENED BY THIS FALLING OUT?