RHOBH Star Kyle Richards’ TV Show ‘American Woman’ Is Canceled After Only One Season, Find Out Why 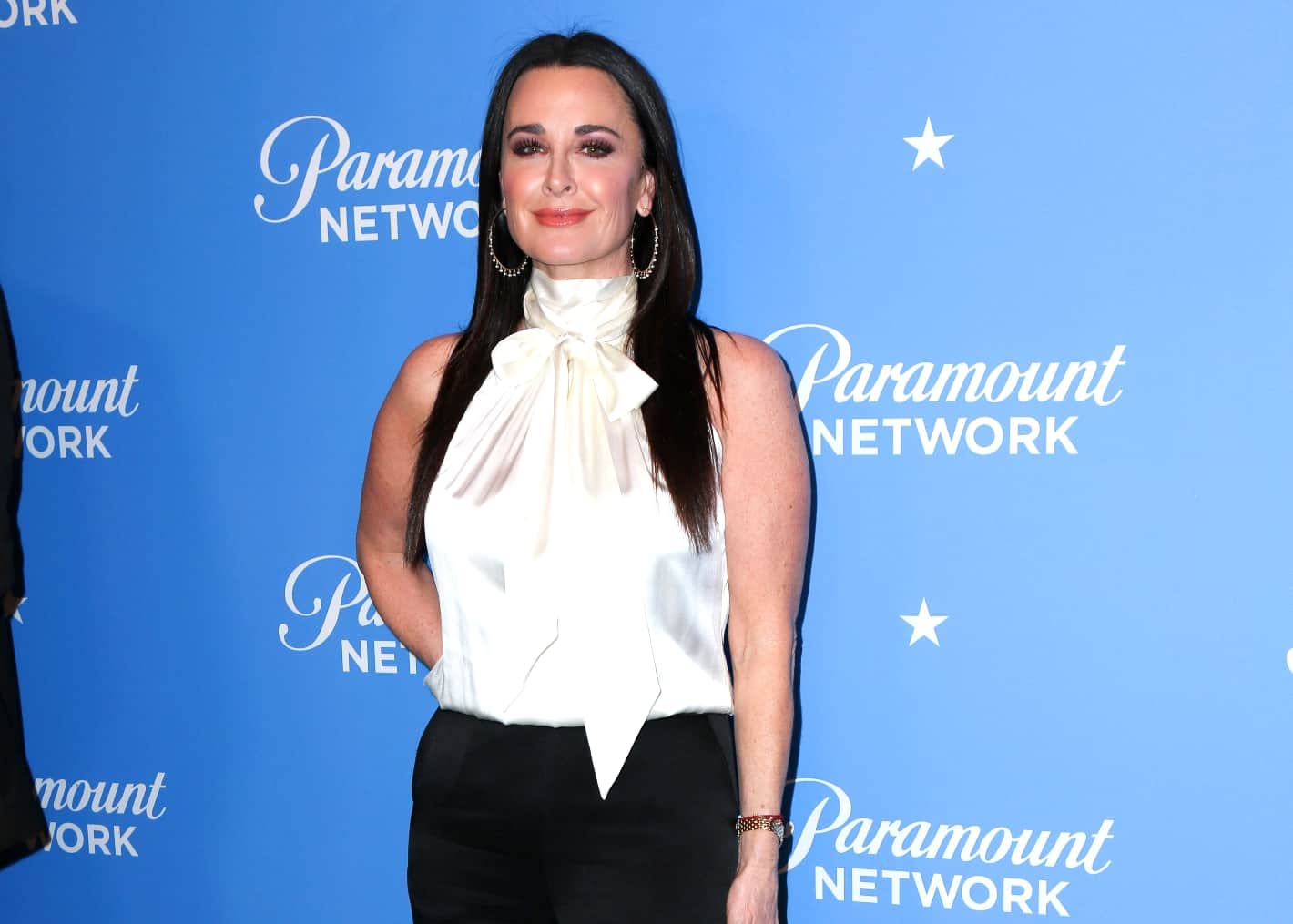 The Real Housewives of Beverly Hills star Kyle Richards‘ foray into scripted TV was not a success as her TV show,  American Woman, has been canceled by the Paramount Network just two weeks after airing the first season finale.

Sources tell The Hollywood Reporter that while the Warner Bros. TV series debuted to promising numbers back in June, it ultimately wasn’t able to add on to its audience, and the viewership had dropped nearly in half by the end of its 11-episode run.

The drama series, which was based on Kyle’s childhood, starred Alicia Silverstone and Mena Suvari, and focused on Silverstone’s character, Bonnie, a plucky single mother struggling to raise her two daughters with the help of her two best friends.  Kyle spoke about her late mother Kathleen Richards serving as the inspiration for the character ahead of the show’s premiere.

“I did not have a conventional life growing up at all,” she said during an interview with Megan Kelly Today back in June. “In addition to being a child actor, it was just a very different upbringing. When my mom passed away, I was reflecting on her and I love to write, so I would write stories about her and growing up. I thought, ‘I really want to make this into a TV show one day.’ And here we are.”

The show seemed slated for success, and landed a 12-episode order for its first season, but the road to the screen was a bumpy one.  It was originally developed as an original series for Viacom network’s TV Land, but was moved to SpikeTV shortly before the latter network rebranded itself as the Paramount Network.  The show then went through some behind the scenes staff shakeups, after the original showrunner, John Riggi, exited his post over creative differences.

However, the writing may have been on the wall for the series from the very beginning.  In an earlier review of the series, Variety called the show “surprisingly tame,” and went on to ask if the show was really worth the viewers’ time.

“The show doesn’t give us nearly enough of whatever is the real Bonnie to make us understand why hers is a journey that deserves out time–let alone a title that positions her as an archetypal national figure,” Daniel D’Addario wrote.  “Much of the time is spent on subplots among her friends that are entirely disconnected from the story and offensively silly, to boot.”

Ouch! Sounds like Kyle had better stick to her day job, which might be good news for RHOBH fans!