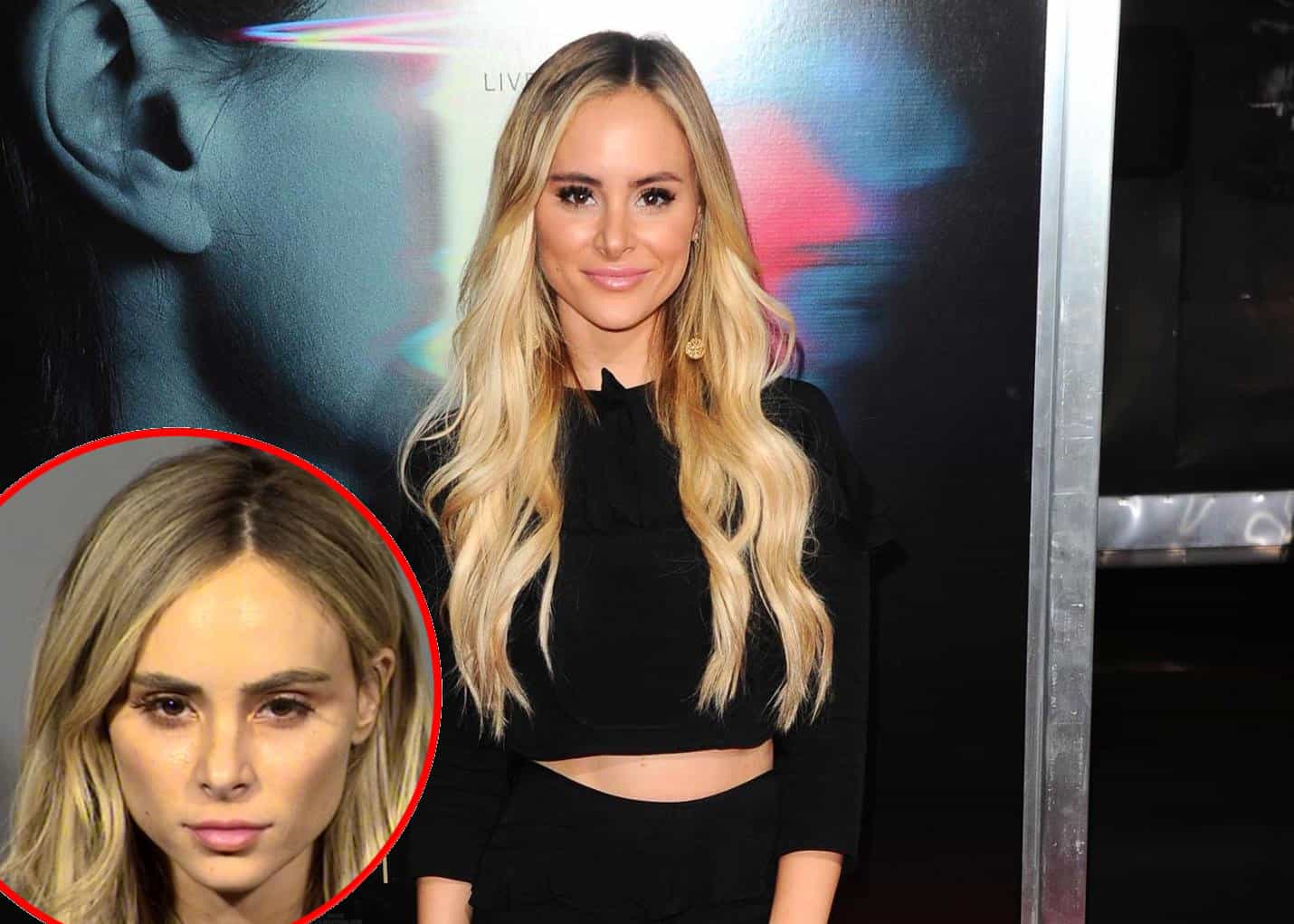 The Bachelor alum Amanda Stanton has been arrested for domestic violence.

Amanda, who has also starred on Bachelor in Paradise, was arrested in Las Vegas early Monday morning following a drunken bachelorette party for a friend.

TMZ reports the victim in this case is Amanda’s boyfriend Bobby Jacobs. According to the police report, cops were called after hotel employees, who came to the room for a noise complaint, witnessed an inebriated Amanda shoving Bobby.

The shove was apparently violent enough for the hotel security to get the cops involved.

Following her release from jail on Monday, Amanda, 28, is now facing charges of misdemeanor domestic violence. 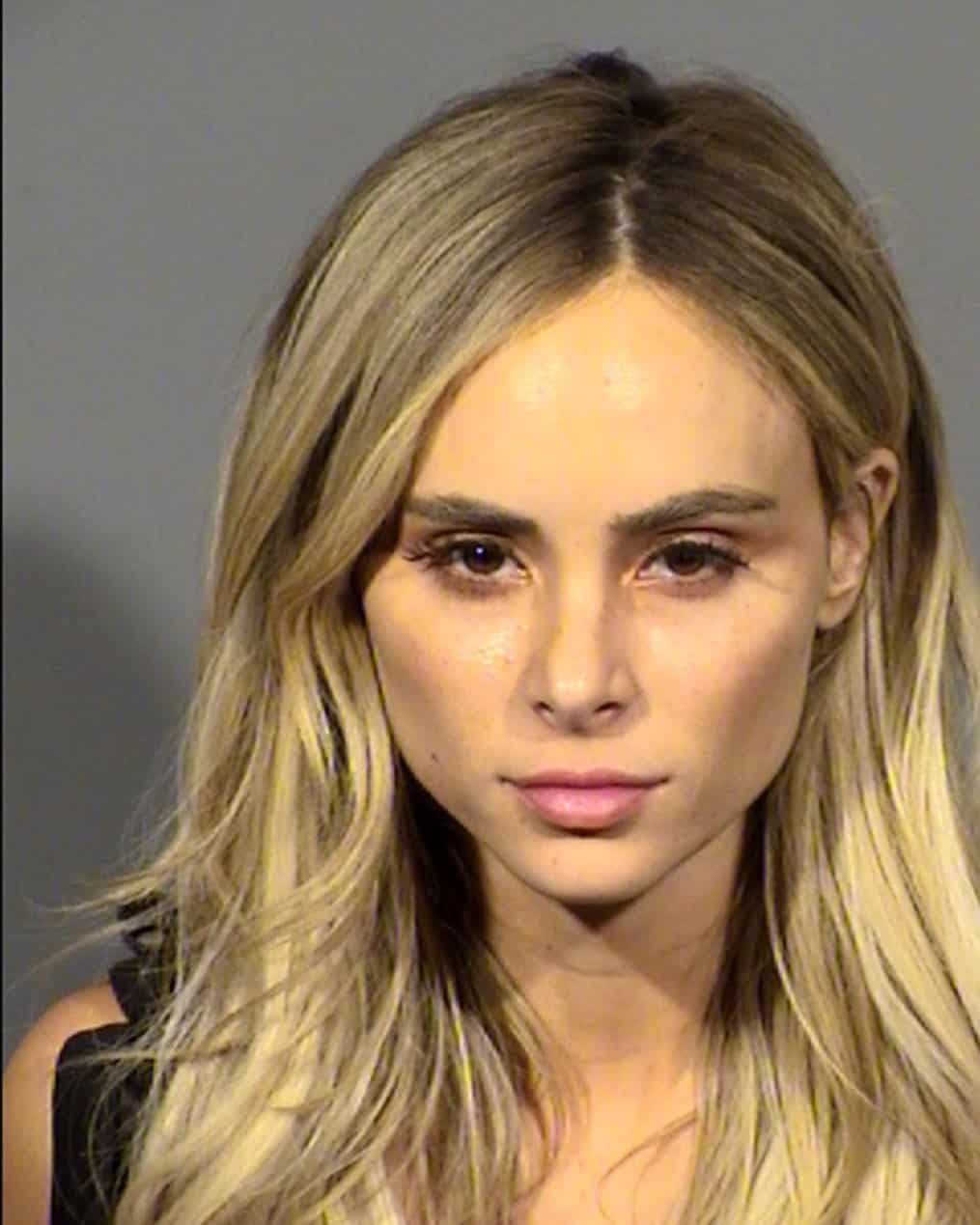 Sources reveal that despite the arrest, Amanda and Bobby are still together and are reportedly telling people that they suspect someone might have slipped a drug into Amanda’s drink that night.

Amanda, a single mother of two, became a fan favorite following her appearance on Ben Higgins‘ season of The Bachelor. She didn’t find love that season, and went on to appear on Bachelor in Paradise, even getting engaged to former Bachelorette winner Josh Murray, before the two called it quits.

Amanda has yet to publicly speak out on her arrest.

Below are photos of Amanda and boyfriend Bobby, plus a picture of Amanda at the bachelorette party this weekend.