Before the 90 Days Update: Are Ricky and Ximena Still Together? Here’s What We Found! 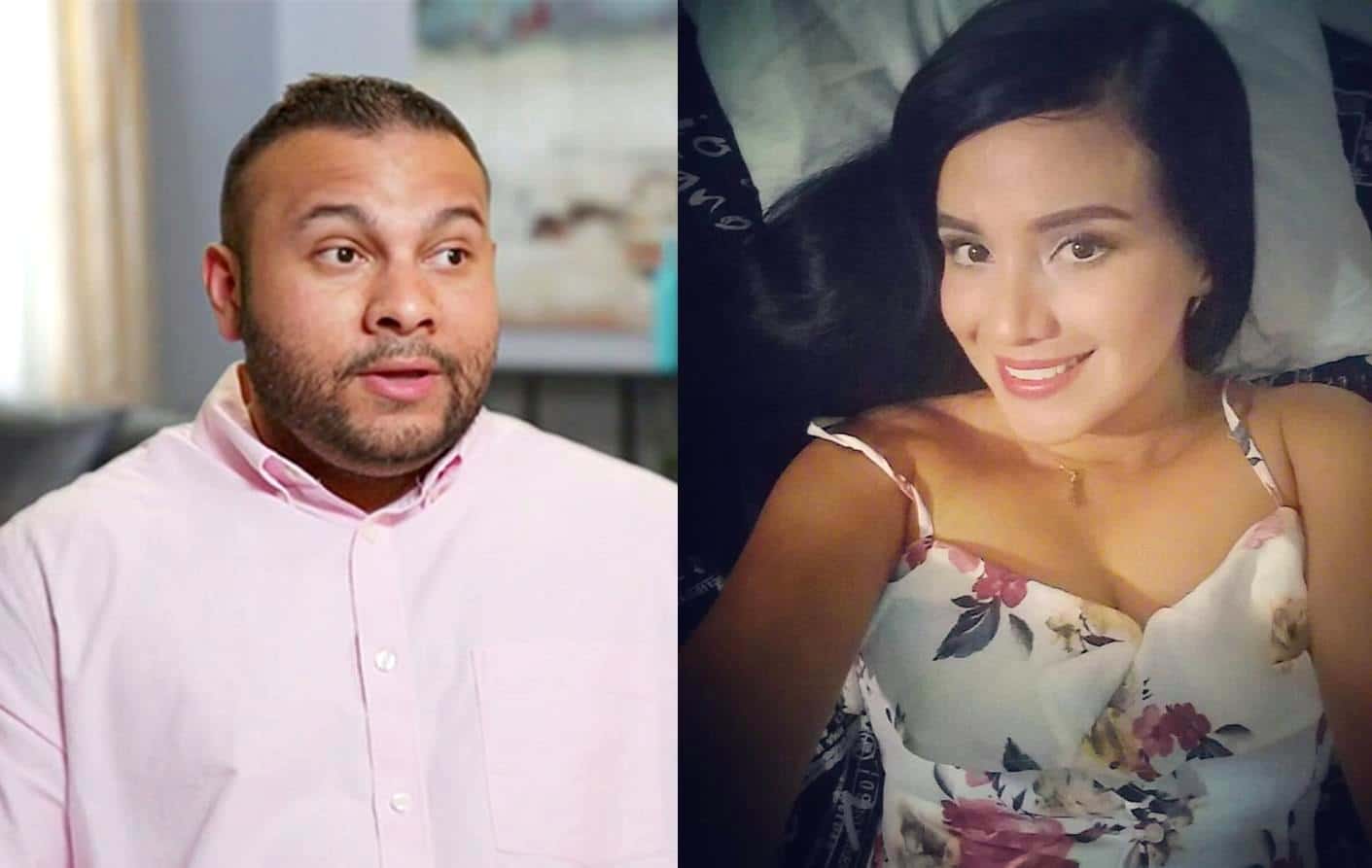 Ricky Reyes, a professional photographer from Columbus, Ohio, is one of the more memorable cast members of 90 Day Fiancé: Before the 90 Days, after he pulled a switcharoo on this season of the show!

Viewers of the TLC series saw Ricky travel to Colombia to meet the ‘love of his life,’ Melissa, only to then start dating another Colombian woman, Ximena Parra, after Melissa stood him up. So what is the current status of Ricky and Ximena today? Are they still together? Well, we did some digging and below is what we found!

UPDATE: Ricky and Ximena are definitely no longer together. In fact, Ricky is accused of scamming and lying to Ximena. You can read all about that here.  The original story is below.

Earlier on this season, Ricky revealed he was making the journey to Colombia to meet Melissa, who he had been communicating with via text messages, and sending money to. Unfortunately for Ricky, Melissa wasn’t interested in him and didn’t show up for what was supposed to be date number two — after being very late for their first date.

Fortunately for the 33-year-old single dad, he had a plan B as he then called another lady friend on his list of Colombian beauties, leading to Ximena entering the picture.

Both Ricky and Ximena seemed to share an instant attraction as they even shared the same room and the same bed after meeting for the very first time. So, are Ricky and Ximena still together these days? Well, it’s complicated but if we had to guess, the answer would be no.

For starters, Ximena is now living in Florida after relocating to the United States around May of this year, which is rather odd considering Ximena’s meeting with Ricky took place around March. And there’s simply no way Ricky could have proposed and gotten Ximena a fiance visa in a span of just three months. These things tend to take a very long time, so all signs point to Ximena was already working towards relocating to the U.S. before she ever met Ricky in person.

And, we know she is not here on a visitor visa because she is currently enrolled in school, at the Brewster Technical College. Below is a screenshot from Ximena’s Instagram page. 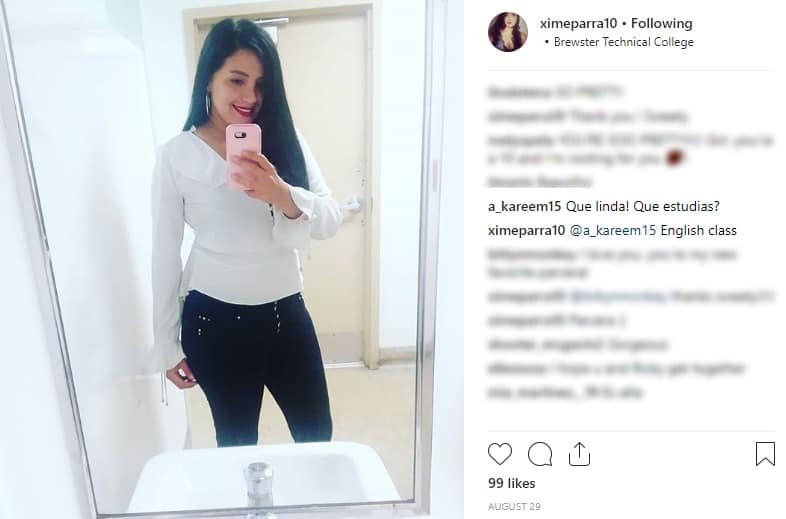 Perhaps she is here on a student visa. As for her relationship status with Ricky, that seems unlikely as while Ximena is living in Florida, Ricky resides in Austin, Texas according to his now deleted Instagram page. 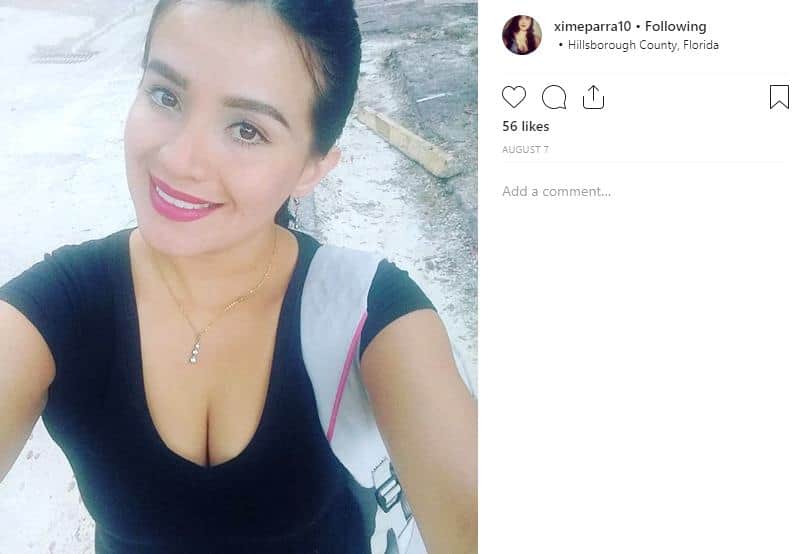 Ximena’s Instagram page shows she is currently living in Florida

The last clue is a message that Ximena posted on Instagram on September 10, in which she attempted to set the record straight after Ricky accused her of using the money he sent her to get a nose job. In her post, she absolutely denies using Ricky’s money for plastic surgery.

Below is her response regarding his claims –

“At the time of the recordings had my face inflamed? yes. 2) what procedure do I perform? Septorhinoplasty I told my surgeon that I wanted to correct the aftermath of my accident and that I was smaller. 3) I use the money that Ricky sent me in the procedure? Absolutely not, I am a professional woman. I work and does not need a man to make her wishes come true 4) Ricky sent 1500 dollars? lie, I never asked for money if he sent me but not be amount that he claim. PDT I am sorry for my English!!!” 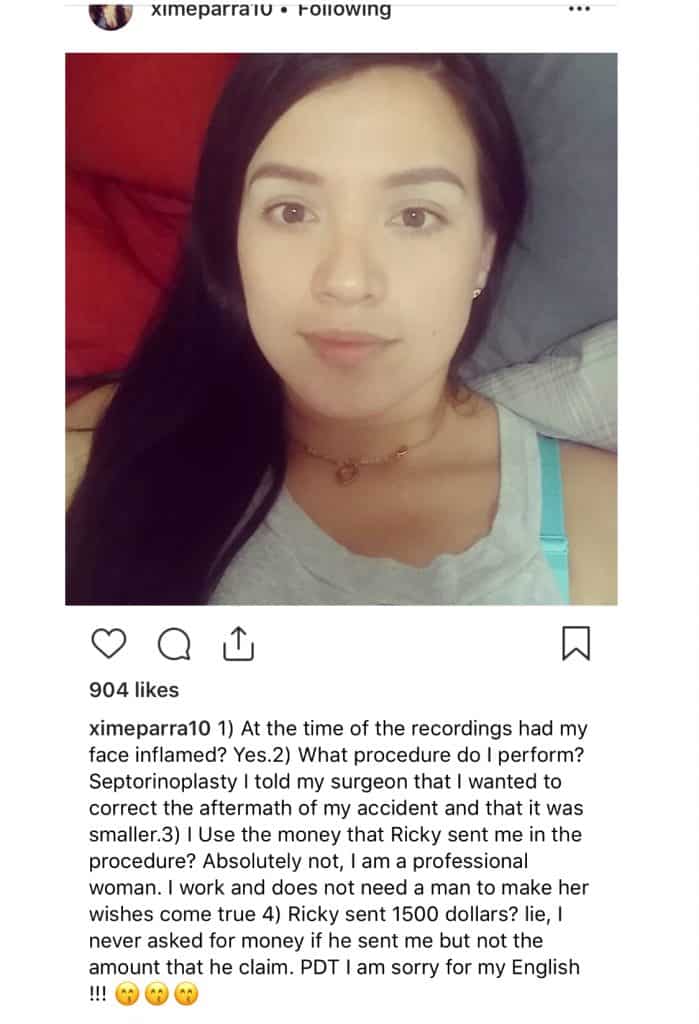 There is no telling what will unfold on subsequent episodes but Ricky has been teasing on social media that things are not as they appear so you will just have to tune in tonight to TLC at 8/7c.

Below are more photos of Ximena! 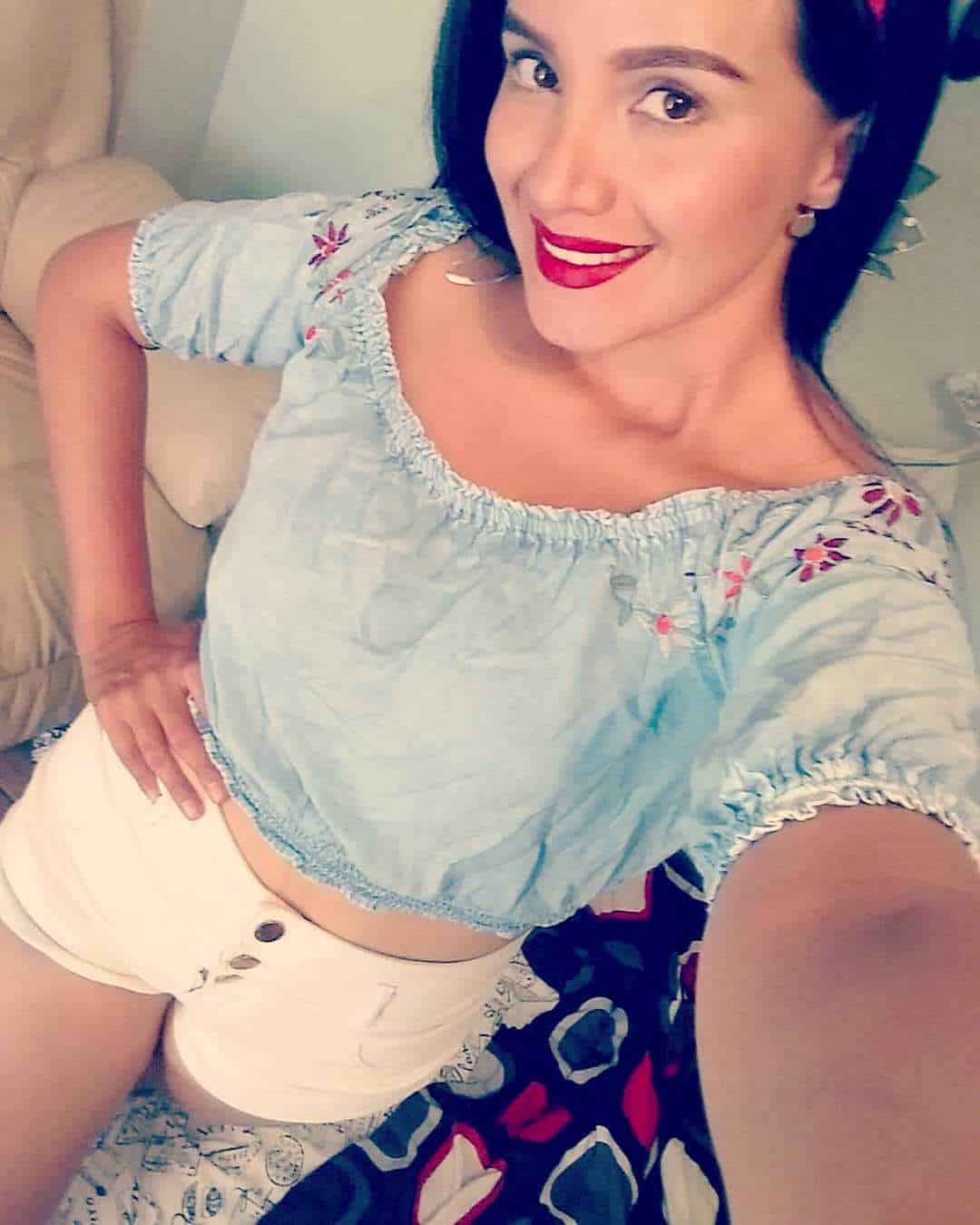 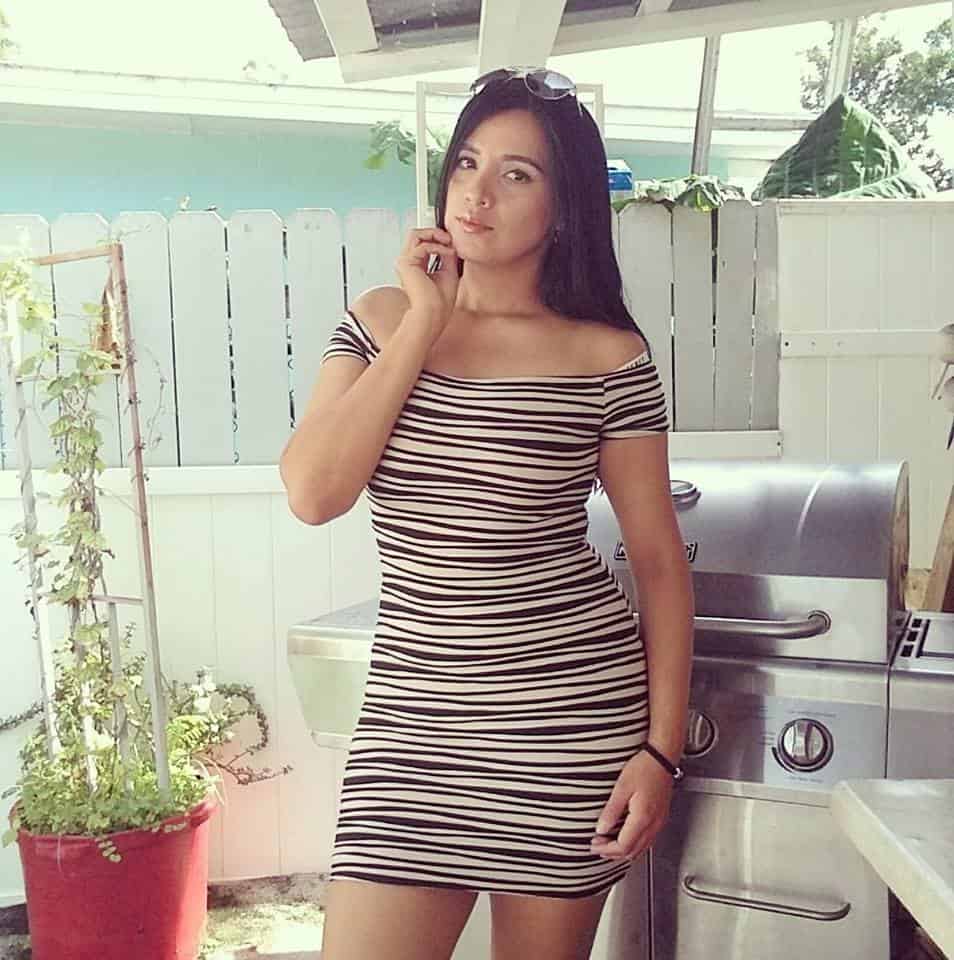 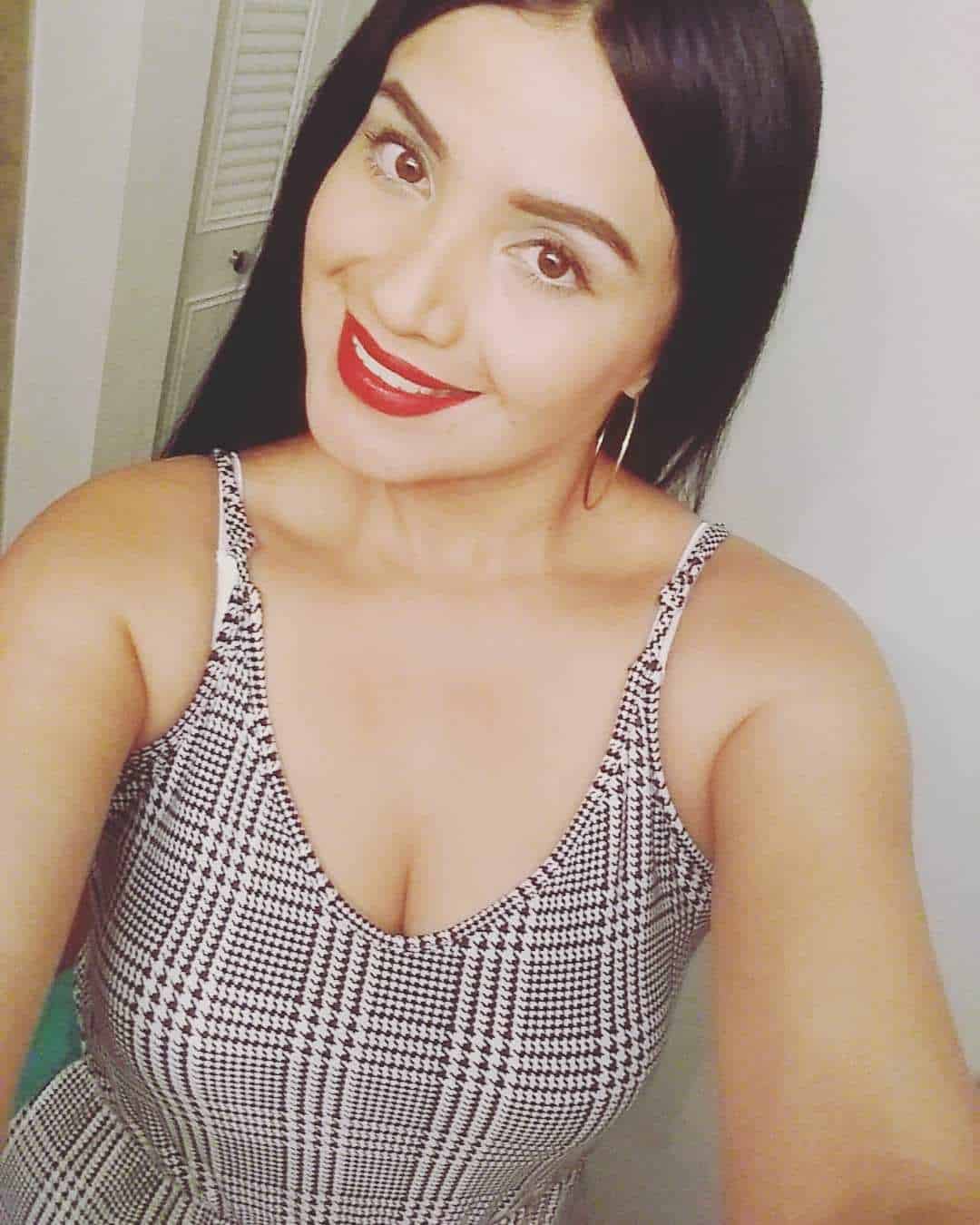 TELL US – THOUGHTS ON RICKY AND XIMENA?