Home Don't Be Tardy PHOTO: Kim Zolciak Undergoes a Breast Reduction! See What She Looks Like Now Following Latest Plastic Surgery & Why She Did It

PHOTO: Kim Zolciak Undergoes a Breast Reduction! See What She Looks Like Now Following Latest Plastic Surgery & Why She Did It 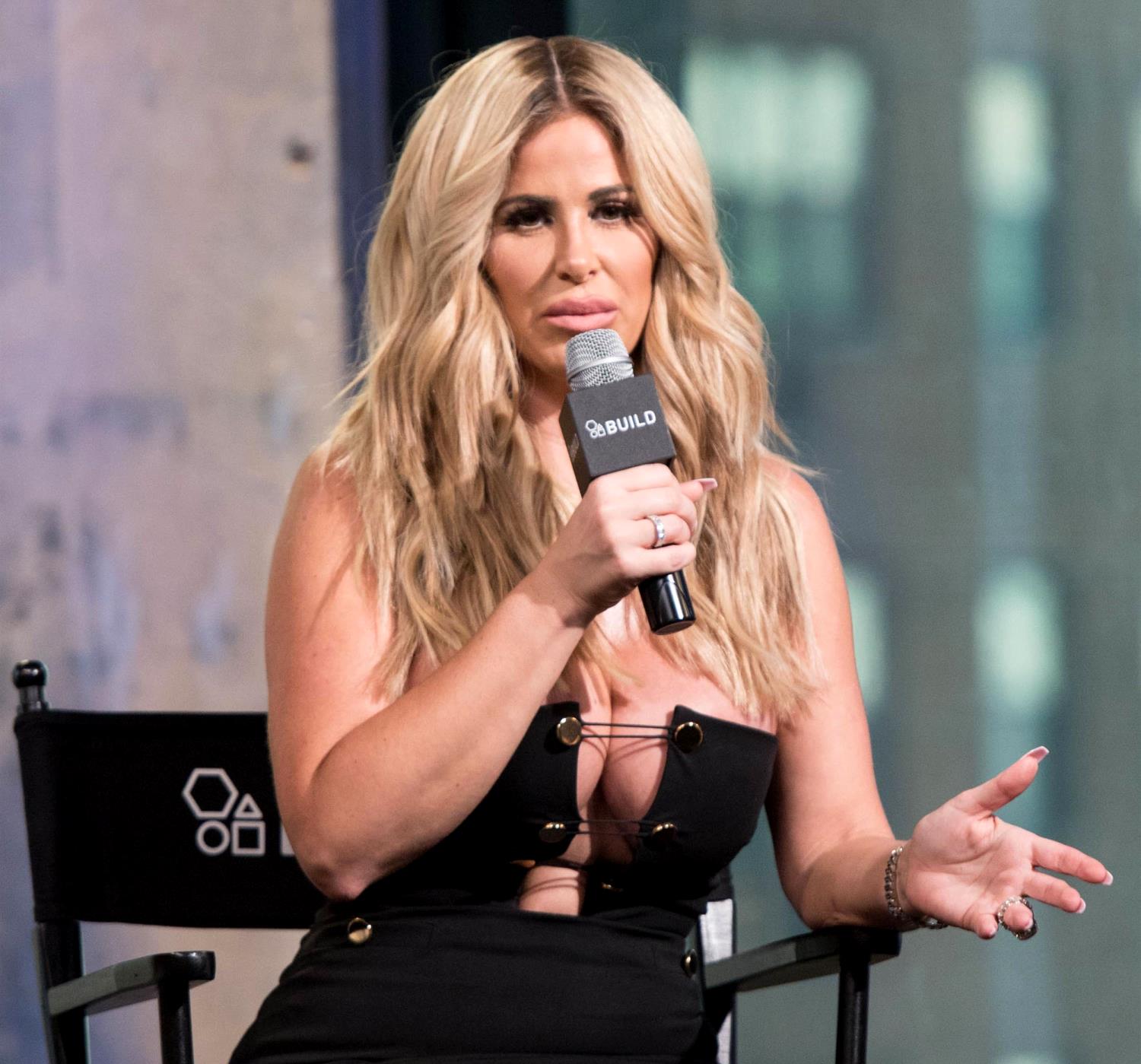 Don’t Be Tardy star Kim Zolciak is no stranger when it comes to going under the knife, and usually, it is to go bigger! Case in point – her lips!

However, this time around, the former Real Housewives of Atlanta star had plastic surgery to reduce the size of her boobs.

Kim, 40, took to her Instagram Stories on September 19 to share a photo of herself after getting her breast implants reduced.

She shared a selfie of herself laying in bed with the caption: “Part of the itty bitty titty committee, thanks @dr.hochstein.” 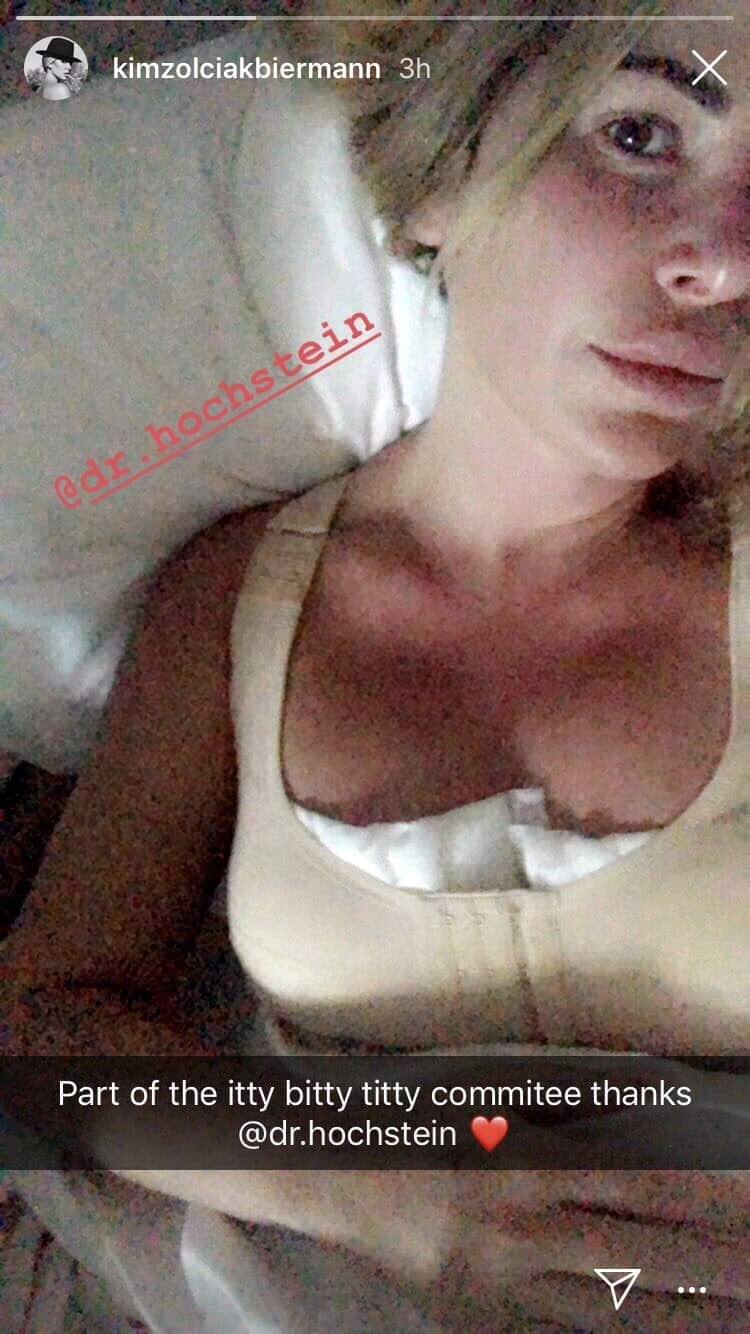 Dr. Leonard Hochstein is Kim’s go to plastic surgeon who is based in Miami. And if that name sounds familiar, it’s because he is married to Lisa Hochstein, a former cast member of the now canceled Real Housewives of Miami.

Back in July, the mom of six actually revealed on her podcast – House of Kim, that she was considering getting smaller breast implants.

‘I obviously have implants. I have the largest implants they actually make, but it doesn’t look that big on my body, because of just the way I’m built,” she stated on her podcast. “I already called Dr. Hochstein, who did my boobs and tummy tuck a few years ago, and I said, ‘I feel like I should get my boobs reduced, they’re heavy, my posture is terrible, I’m getting older.'”

She later added that she was considering downsizing from her double Ds to a C cup.

“I was thinking of going from like a DD to like a C. So head on over to my Instagram please and vote: DD or C,” said Kim.

Kim then gave more specific reasons as to why she wanted to go under the knife again.

“I had a lift and I have like the nicest boobs ever. I did breastfeed all of my kids, so ladies, let’s be honest, they were stretched out, loss of volume, and pancake nipples,” she shared.

She added, “I have to have all my clothes altered. I have to buy a size 6 in everything when I could wear a size 2 in tops, because of my boobs, and then have everything altered, so it’d be nice to just be able to wear something.”

The new season of Don’t Be Tardy is expected to debut later this year.