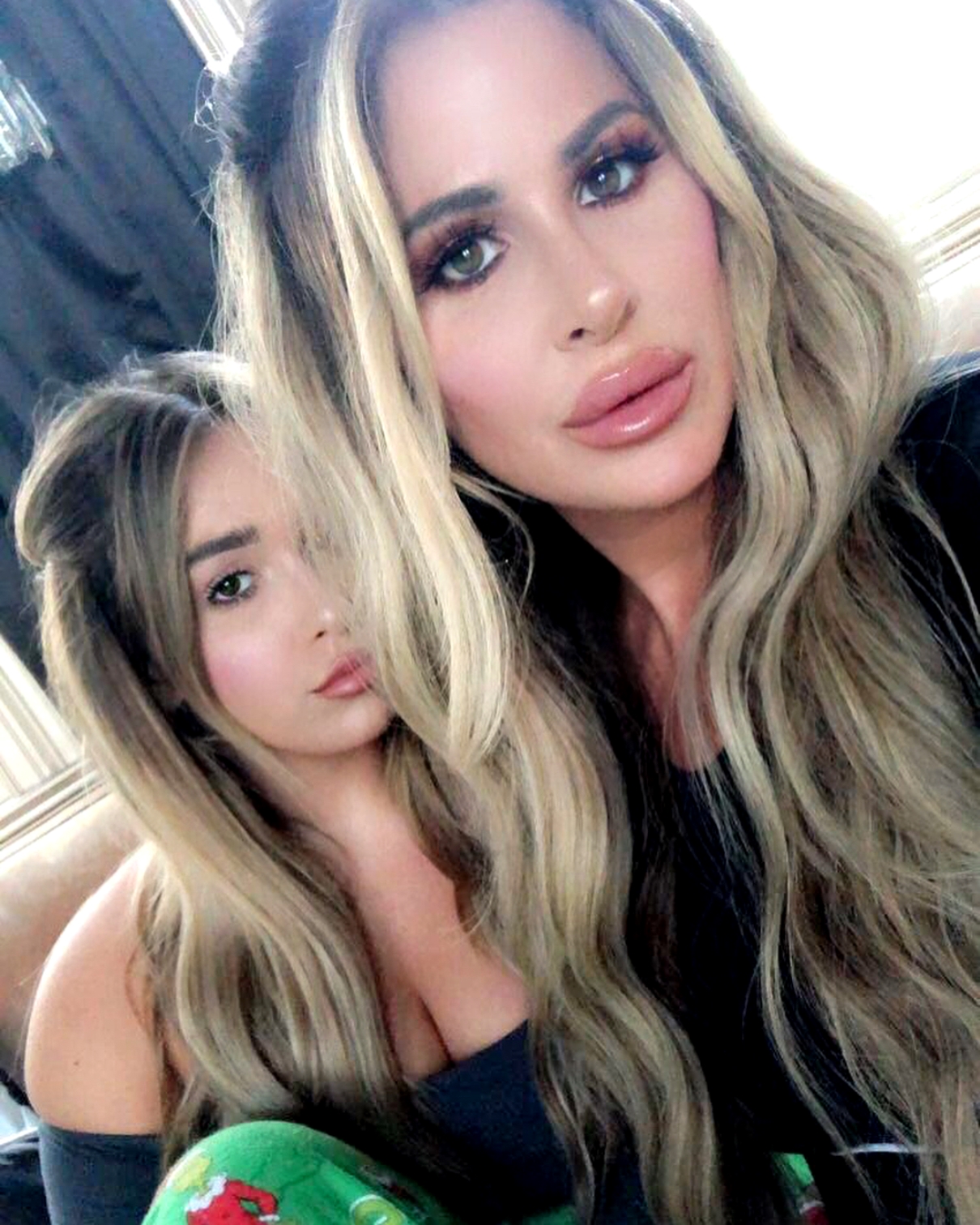 Kim Zolciak is fighting back after a fan on Instagram told her that “her face looks so different.”

After sharing a photo of herself and husband Kroy Biermann posing alongside their white Rolls Royce coupe, the Don’t Be Tardy star faced claims of possibly going under the knife but according to Kim, her “different” face is the result of weight gain.

“There is no shade here but wanted to ask why your face looks so different,” that Instagram user asked Kim. 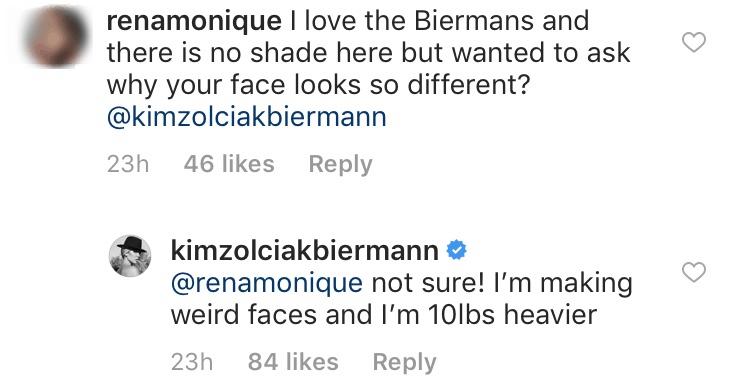 Kim shared the photo of herself and Kroy on Monday but the image was actually taken several days prior as she and her husband enjoyed a night out in honor of his 33rd birthday.

“MomAndDad ❤️ we pride ourselves on that,” she wrote in the photo’s caption.

MomAndDad ❤️ we pride ourselves on that.

And just earlier this month, she slammed her fans as being “miserable” after they pointed out that her lips appeared to be too big.

In 2016, Kim opened up to E! News about her thoughts on plastic surgery, confirming she’s “open about it” and insisting she doesn’t care what people think.

“I had a boob job and I’ve had a hernia fixed,” she told the outlet. “I had a pretty big hernia from the twins, so I said just do a tummy tuck, which is kinda the same thing, just make the skin really tight. But that doesn’t change my size. I’m the same size I was the day I walked into surgery, I’m just a little bit tighter looking.”

Kim Zolciak and her family are expected to return to Bravo TV later this year for the seventh season of Don’t Be Tardy.

In this article:Kim Zolciak, Kroy Biermann, RHOA, Don't Be Tardy

Randall Emmett Wants Lala Kent to “Slow Down” With Baby No.2 Plans, Talks Sex Life After Welcoming Daughter, and Filming With Ocean on Vanderpump Rules 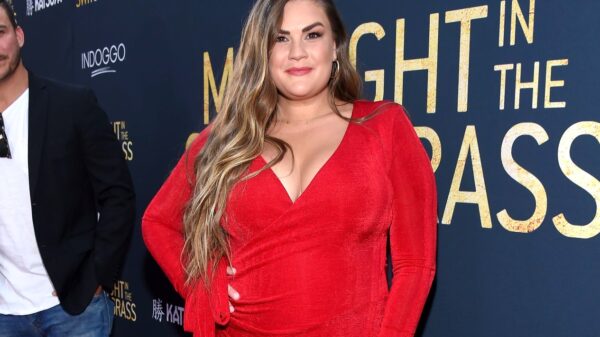