Home Don't Be Tardy Has Kim Zolciak’s Spin-off ‘Don’t Be Tardy’ Been Cancelled? Find Out Now!

Has Kim Zolciak’s Spin-off ‘Don’t Be Tardy’ Been Cancelled? Find Out Now! 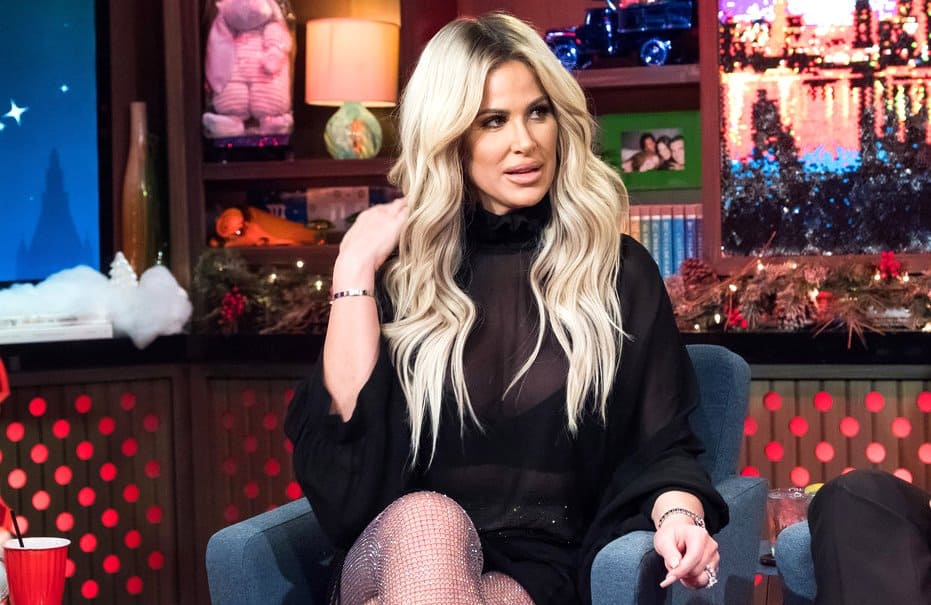 Has Don’t Be Tardy been cancelled by Bravo due to the recent comments made by Kim Zolciak about racism?

Although many fans have called for Don’t Be Tardy to be cancelled, it doesn’t look like that’s happening at this point in time.

According to a new report, Kim is upset about how she was portrayed during the 10th season of The Real Housewives of Atlanta but has decided to return to production for the upcoming seventh season of her spinoff.

“Kim had some concerns with the production company, Truly Original, because she felt she was unfairly edited on part three of the ‘RHOA’ reunion regarding her conversation with Andy Cohen when she stated ‘racism wasn’t real in the past,’” an insider told Page Six.

After filming the Real Housewives of Atlanta reunion special weeks ago, Kim confirmed she would never again return to the show. That said, she doesn’t appear to have any plans to call it quits with her spinoff, and neither does Bravo.

“Production will resume next week as scheduled” and will conclude on July 1, the source revealed.

Bravo confirmed to Page Six on Thursday that she had begun filming.