Home Real Housewives of Atlanta News Did Kim Zolciak Really Quit RHOA? The Real Reason For Her ‘Firing’ Is Revealed! Plus Kim “Apologizes” To Nene Leakes

Did Kim Zolciak Really Quit RHOA? The Real Reason For Her ‘Firing’ Is Revealed! Plus Kim “Apologizes” To Nene Leakes 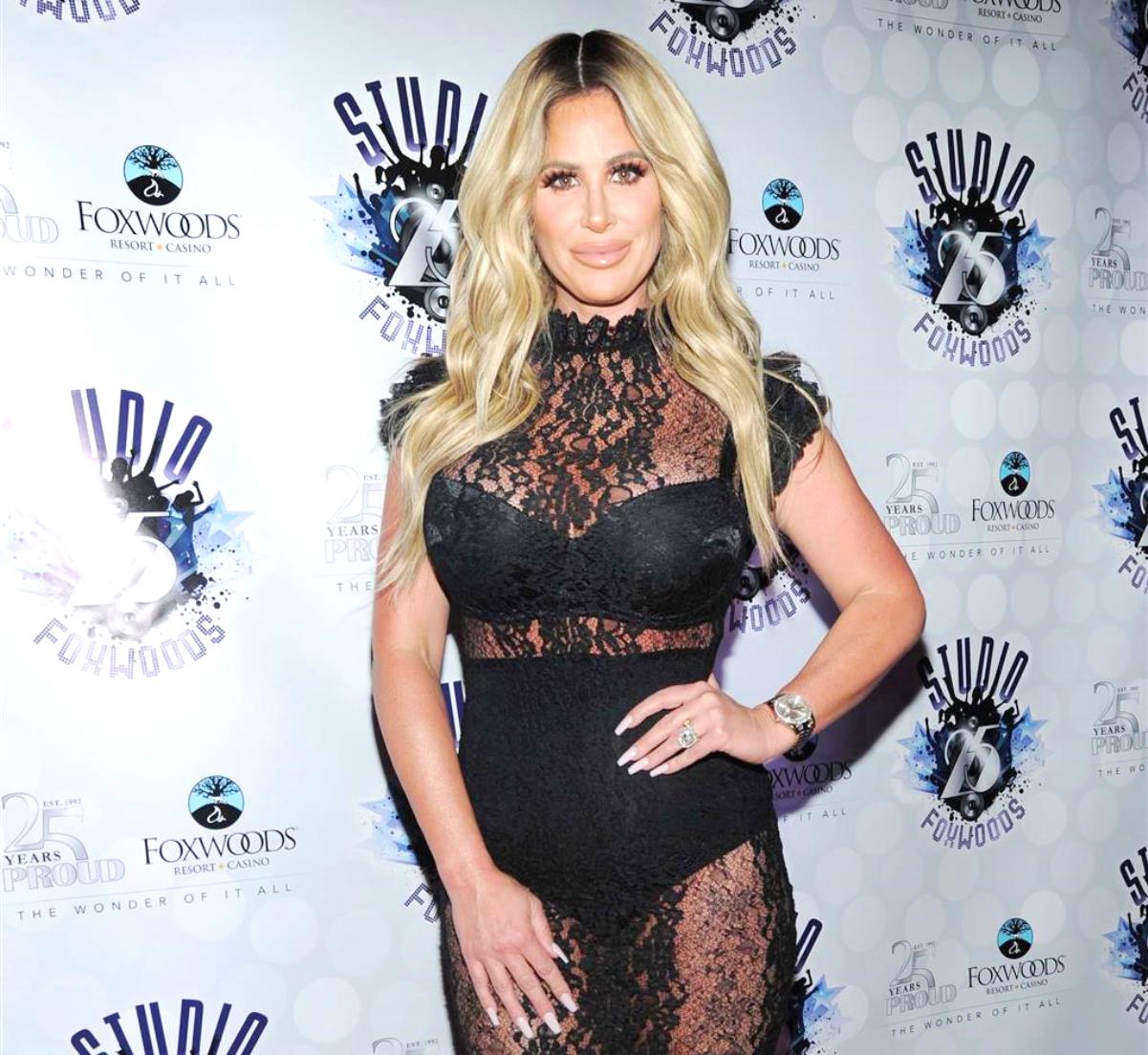 Kim Zolciak recently said she quit The Real Housewives of Atlanta because the show brought “too much stress” into her life — but was she being honest?

According to a new report, there may be a bit more to the story of Kim’s sudden exit from the series.

On April 16, Radar Online claimed the mother of six actually got fired from the Bravo series after demanding “too much money” from the network.

“Kim wasn’t offered a fulltime contract,” a source revealed. “NeNe and Kandi and Porsha are all coming back, but Kim is not.”

While the longtime reality star was reportedly hoping to increase her role on the show and make more money, producers weren’t having it.

“[She] wanted too much money to be on the show and the producers said no way,” the source explained.

Over the weekend, while walking through LAX with husband Kroy Biermann, Kim confirmed to TMZ that she will never again appear on The Real Housewives of Atlanta.

“Never, never. Too much stress… unneeded stress,” she said.

News of Kim’s exit from the show comes just a couple of weeks after Love B. Scott confirmed Sheree Whitfield would not be rejoining her co-stars for season 11. The outlet also suggested that producers weren’t planning on asking Kim to return to the show in a full-time or part-time role.

Meanwhile, Kim took to her Instagram page following the reunion to issue a ‘non-apology’ apology to Nene Leakes!

Kim wrote: “I am so sorry for what has happened @neneleakes We both know the truth, we both know that if I wanted to, I could have a law suit for the lies you have spewed, tweeting out fake texts, implying I am racist, attacking me physically, claiming my daughter tweeted negative about you and your home, we both know these are lies. I have reacted to it publicly and for that I am sorry. I should have risen above it. I personally will no longer engage with you on social media and perpetuate the hate. I am asking you to do the same.”

Nene also had words for Kim following part II of the RHOA reunion.

Nene wrote, “So many things happen behind the scenes that you guys just never get to know or see. I knew working with her would be a mess and I’ve said it over & over & over again to ALL of my higher ups but what happens, i get reprimanded! I’m the bad guy!.. Kim loves to push buttons, lie, talk shit, insult, then become a victim when she’s called out on her s–t! Most people would love for me to be the bully but the only bully here is Kim & her plastic surgeon! Bye wax figure?? i saw who you was a longggg time ago! Thankful for YOU, they have editing #priviledgedpeaceofs–t.”

The third part of The Real Housewives of Atlanta season 10 reunion airs next Sunday at 8 p.m. on Bravo TV.