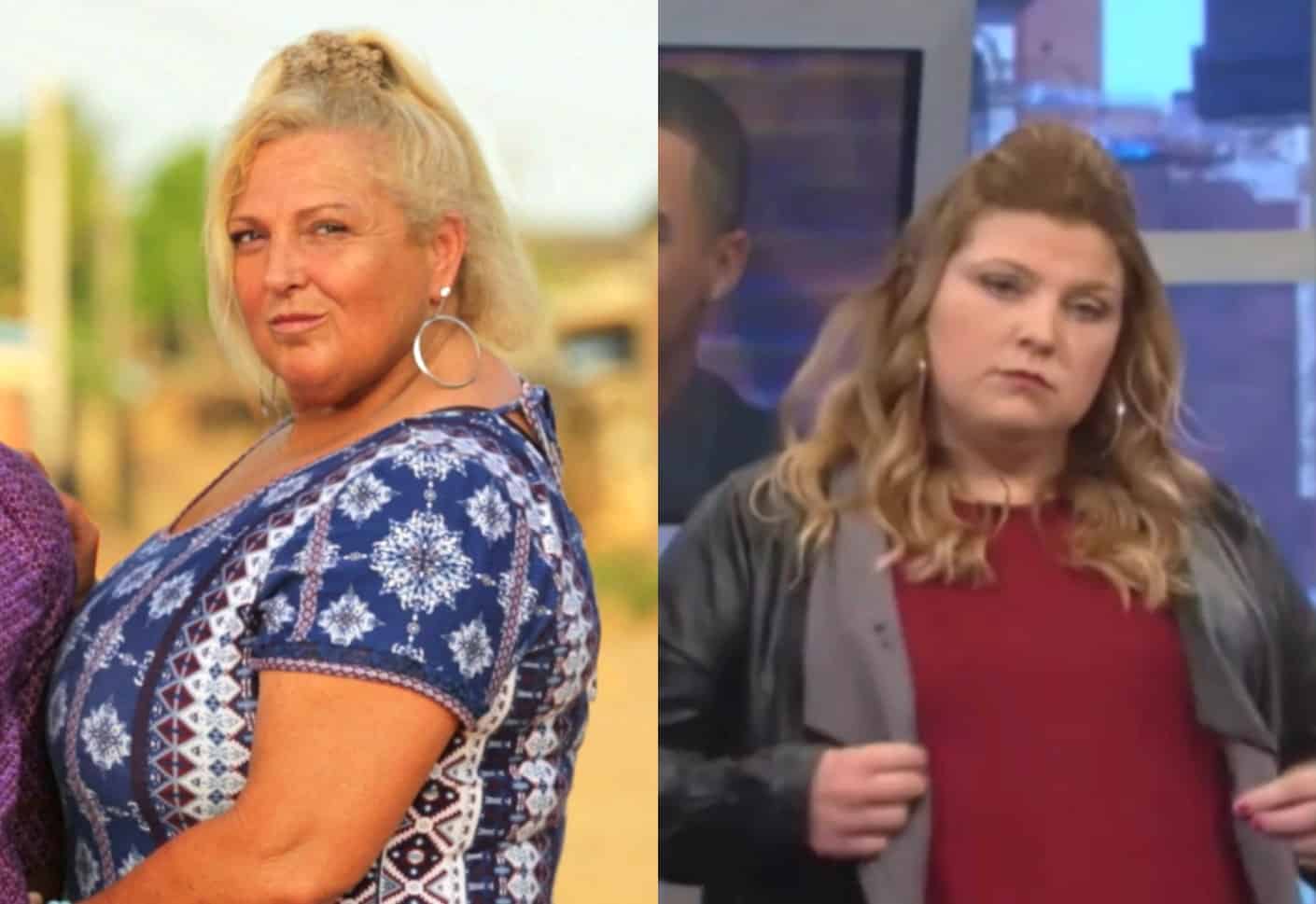 Weeks after Angela Deem, star of 90 Day Fiancé: Before the 90 Days, was arrested for driving under the influence, news of a slew of disturbing charges against her daughter, Scottie Deem, have hit the web.

As their hit series continues to air its fifth season on TLC, 34-year-old Scottie, who has appeared alongside her mother on the series, has been arrested and charged with 13 counts of child molestation and rape of an unnamed victim under the age of 16.

According to a September 27 report from Radar Online, Scottie was arrested by police in Georgia on September 25, 2017 for aggravated child molestation and aggravated sodomy after the grandmother of the victim contacted authorities. One day later, Scottie was released on $38,700 bond.

“Approximately two months prior, Ms. Scottie Deem, a good friend of the family, had Juvenile at her home while her boyfriend was out of town,” the police report read. “While the Juvenile was there with her and her children, Ms. Deem had sexual intercourse with Juvenile.”

This reportedly happened two or three times at Scottie’s home in summer 2017.

Prior to her arrest, the report stated, Scottie was indicted on one count of aggravated child molestation, 11 counts of child molestation, and one count of statutory rape. In the police report, she was accused of “committing an indecent act to [victim], a child under the age of 16 years, involving the mouth of the accused and the sexual organs of said child, with the intent to arouse the sexual desires of herself by placing her mouth on said child’s [penis], said act involving an act of sodomy.”

Scottie was also accused of “arousing the sexual desires of herself by allowing said child to place his finger on her [vagina].”

“[Scottie Marlene Deem] did commit an indecent act to [victim], with the intent to arouse the sexual desires of herself by touching said child’s [penis] with her hand,” counts five, six and seven read.

Other counts against her include claims of Scottie “engaging in sexual intercourse with [victim]” and of Scott touching the victim’s genitals with her five children present.

This news comes just weeks after Angela herself made headlines following a DUI arrest on September 2 in Montgomery County, Georgia. She was pulled over after driving 60 miles per hour in an area with a 35 miles per hour speed limit. The cop smelled alcohol on her breath and she was taken into custody after failing a sobriety test.

Angela was charged with driving under the influence – refusal, driving without license on person and speeding in excess of maximum limits. Her mugshot is below. 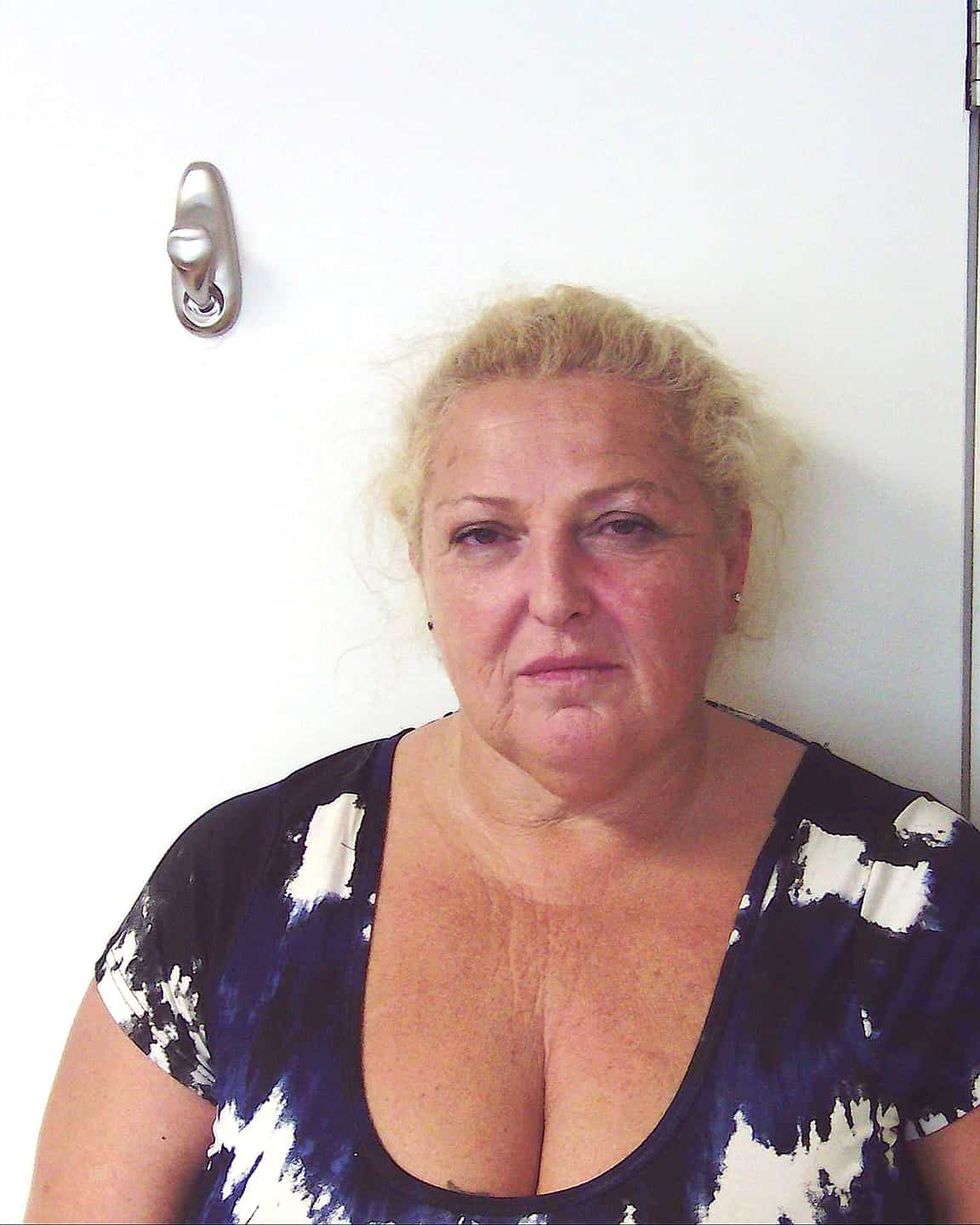 In addition to appearing on this season of Before the 90 Days, Scottie has appeared on a number of talk shows with mom Angela, including a 2016 appearance on the Maury talk show. Angela was on the show so that Scottie could get a paternity test for her kid, as Angela believed the wrong man was claiming paternity for Scottie’s child.

A clip from that appearance is below. 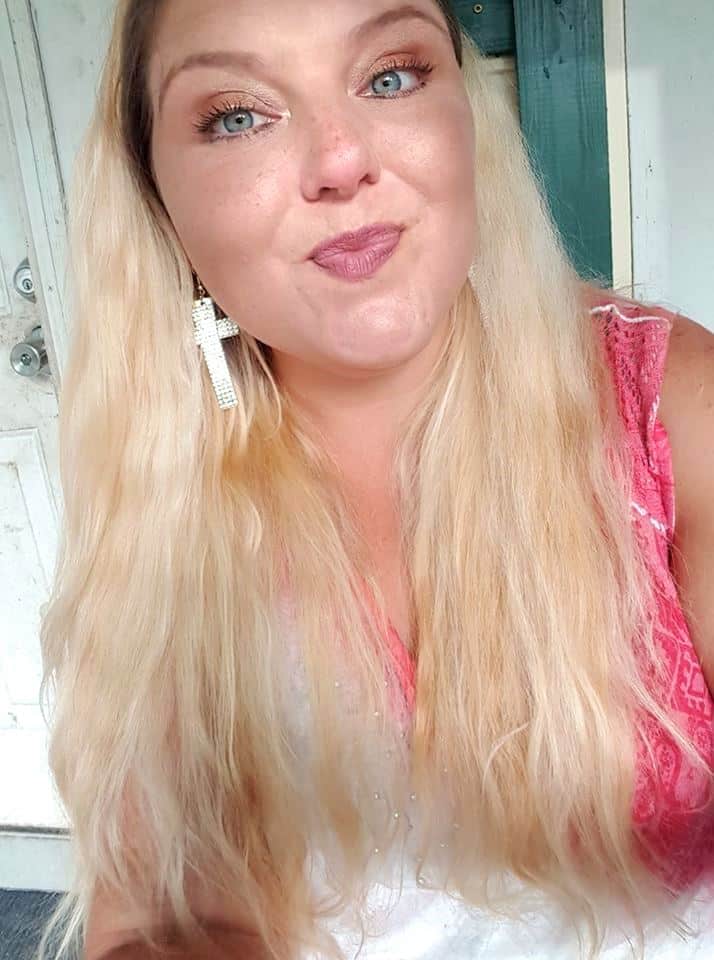