Shahs of Sunset Star Mercedes MJ Javid Is Pregnant! Expecting First Child at the Age of 44 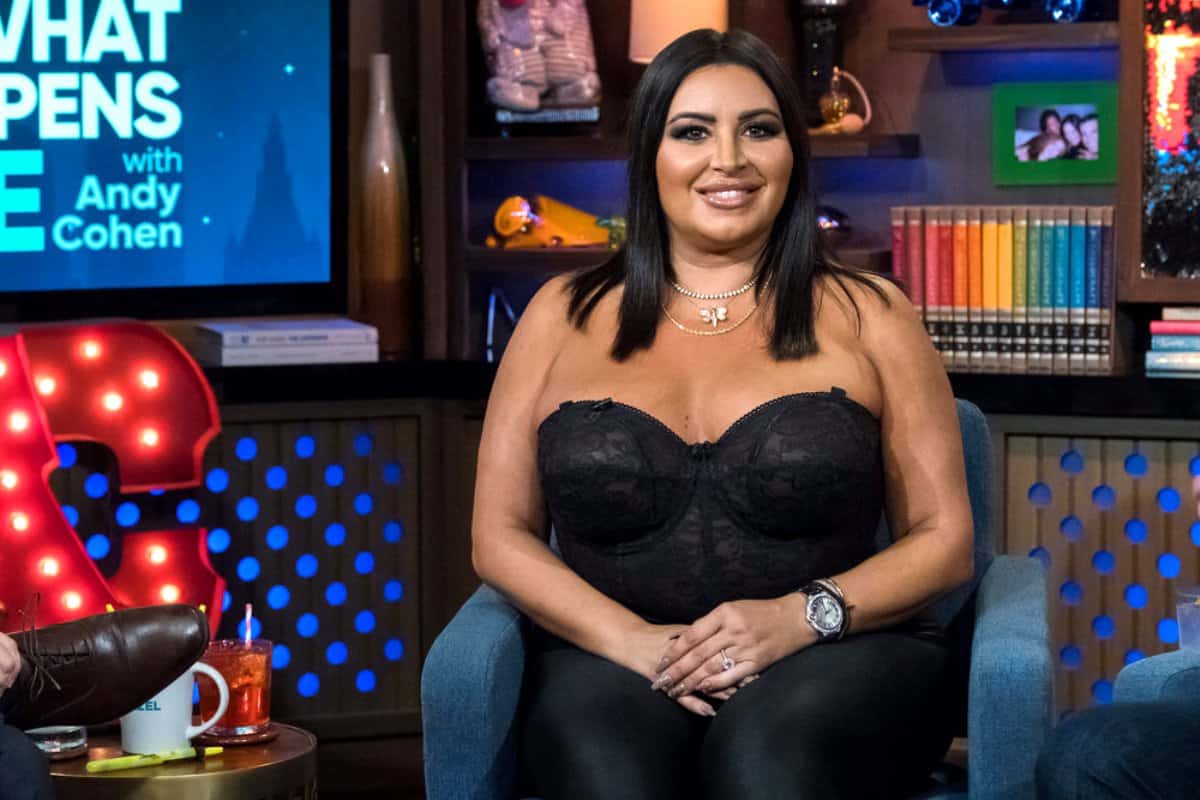 Months after tying the knot with husband Tommy Feight, the Bravo reality star is expecting her first child at the age of 44.

Us Weekly is reporting that MJ broke the news of her pregnancy to her cast mates on Thursday, October 4 during the filming of the Shahs of Sunset season 7 reunion.

This news is not completely surprising as MJ revealed back in July that she was undergoing IVF in her attempt to conceive.

“I’ve been going through IVF, and I’m ready to transfer an embryo. I’m hoping and praying.  You don’t want to jinx it,” revealed MJ during an appearance on Jeff Lewis Live on July 27.  “In a month and a half, hopefully, I’ll be pregnant.”

Despite the help of IVF, MJ revealed that she still experienced some unexpected complications as she had to undergo surgery to have uterine polyps removed — a common procedure that helps to improve implantation rates before the transfer of the embryos begin.

This will be the first child for both MJ and Tommy, who met on Tinder, and became engaged in 2015. The couple got married back in April, and their wedding will play out later on this season of Shahs.

MJ has yet to confirm her pregnancy news.

Shahs of Sunset airs Thursday nights on Bravo at 9/8c.