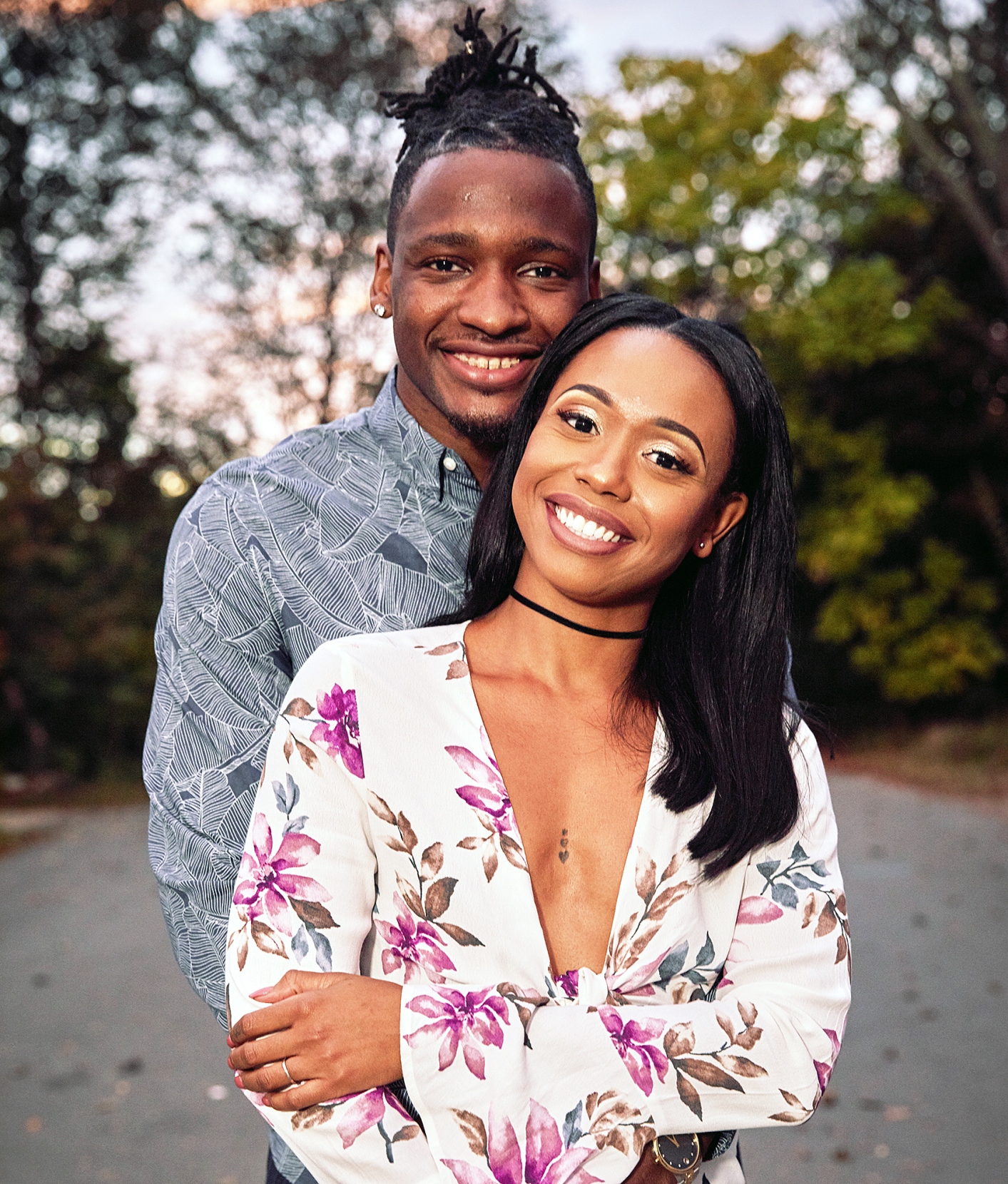 Shawniece Jackson, 30 and Jephte Pierre, 27, have lots of reasons to celebrate these days. The Married at First Sight season six stars recently celebrated their one year wedding anniversary and also welcomed their first child together, joining the growing list of MAFS alums to become parents.

Laura Denise Pierre, who was born three weeks early on August 20, is named after both paternal and maternal grandparents respectively. The newborn weighed 5 pounds and 15 oz., and measured 17 3/4 inches long.

Jephte took to his Instagram page on October 10 to share the good news along with a photo of his baby girl!

“I want to welcome my heart to the world. Our precious beautiful little baby Laura Denise,” wrote Jephte. “Ima say it once world… Be careful with her.”

Shawniece opened up about being a new mom in an interview with E! News.

“Motherhood didn’t really sink in until it was time to bring her home,” shared Shawniece. “It was like meeting someone for the first time and bragging about what you have. Mommy has this for you, look at your crib, we have a nice modern home for you and a really good neighborhood. She is my greatest blessing.”

The couple had announced they were pregnant in April just before the MAFS reunion. Not only was Shawniece shocked, but she also surprised fans of the show who saw her relationship with Jephte start off pretty rocky.

“When I found out I was pregnant, I was absolutely shocked,” she revealed. In fact, Shawniece had visited the emergency room because she was feeling sick only to find out she was expecting her first child. 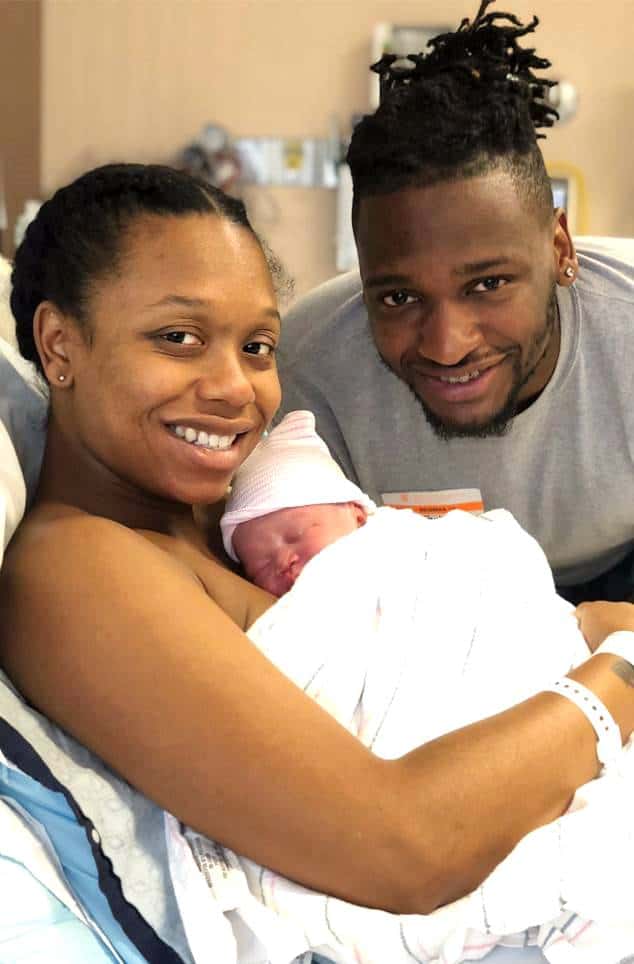 And although she was shocked with the diagnosis, she was nevertheless very joyful. She shared the news with her husband by giving him a box with baby shoes. She told him, “I know that you wanted to take baby steps in the beginning but now we can actually take baby steps together because we’re having a baby.”

In an earlier interview with PEOPLE, Jephte also opened up about becoming a first time dad.

“I want to be a proud, present father who shows and gives their child all the love I can possibly give,” said Jephte.  “I have no doubt in my mind that Shawniece will be an amazing mother, she will be loving, caring and selfless. Any amazing quality a great mother should have, Shawniece already has and more.”

You can keep up with the Pierre family as they continue to share their journey on Married at First Sight: Happily Ever After. The show premieres October 30 at 10/9c on Lifetime.