Is Vanderpump Rules Cast Upset with Stassi’s Boyfriend Beau Clark for Joining the Show? Plus Beau’s Past Bankruptcy Revealed 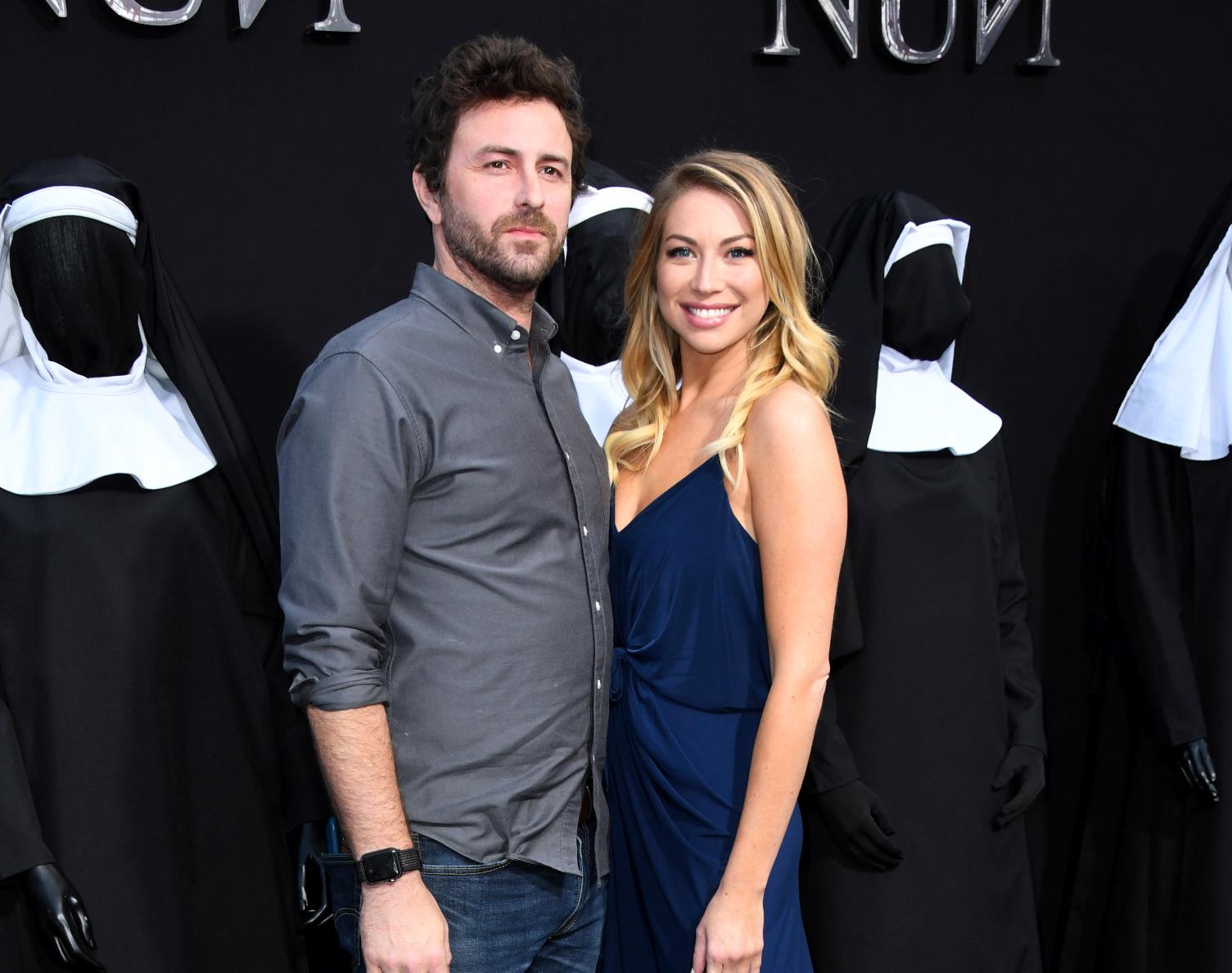 As fans of Vanderpump Rules anxiously await the new season, a recent report is claiming that cast members of the show are upset with Stassi Schroeder’s boyfriend, Beau Clark, over his addition to the series!

Stassi, 30, recently shared a photo of Beau, 38, on her Instagram account which appeared to show him filming the opening credits for the upcoming Vanderpump Rules season. She captioned the pic, “Baby’s first credits #pumprules.”

This led to speculation that Beau was going to become a main cast member on the new season, and then came a report from Radar Online stating that the OGs of the show were upset about Beau’s addition to the cast.

“Stassi’s boyfriend joining the show has a lot of cast members really p****d off,” an on-set source claimed. “They feel like she is just desperate to get a spin-off.”

“No one thinks that this is going to end well at all and they warned her that bringing Beau on the show will likely end in disaster,” the source stated. “She is telling everyone that Beau didn’t even want to join the show. But everyone believes that is BS and that he has been eyeing a spot on Vanderpump Rules ever since the two of them started dating.”

Fortunately for Beau, Jax Taylor is now speaking out to defend him stating these claims are simply false and that the cast loves Beau!

Jax tweeted, “Please tell me who said the cast is “pissed” where do they come up with this fake crap. Beau is the best thing that has happened to our group and if one person in our cast thinks otherwise they can f**king leave.”

He also wrote, “We all love beau. Get your facts straight people.”

Couldn’t be more untrue, we all love beau. Get your facts straight people. https://t.co/Un9yJbKHAM

In other Beau news, a new report from Radar is revealing he once filed for Chapter 7 Bankruptcy back in May 2012.

According to the report, Beau had $55,000 worth of credit card debt from lenders such as American Express and Citibank.

He was reportedly required to undergo credit counseling, and the bankruptcy case was closed on Sept. 13, 2012.

The new season of Vanderpump Rules is expect to debut later this year.