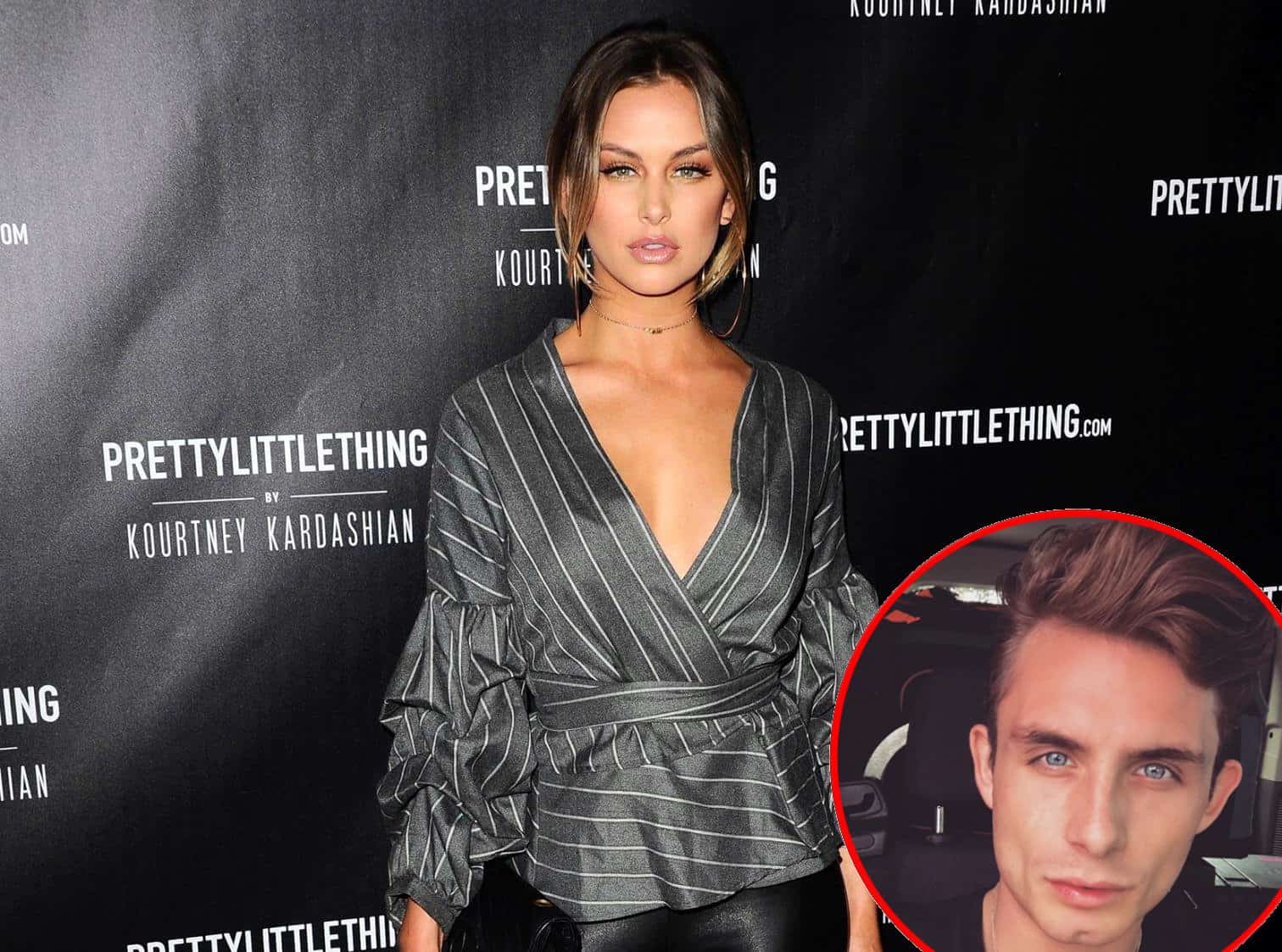 Spoilers ahead! As the cast of Vanderpump Rules films the seventh season of their hit Bravo series, Lala Kent has revealed what fans can expect to see when the show returns later this year.

In part two of our interview with Lala (part one can be seen here), she spoke about season seven, her current relationship with James Kennedy, and the future of her beauty line, Give Them Lala Beauty.

“[James] and I, our friendship is.. I wouldn’t say we have a friendship but he’s a fun person and I wish him all the best,” Lala told us during Wednesday night’s premiere of her new film, The Row. “I think he has amazing talent so I just hope that he gets his head straight.”

While Lala and James were thick as thieves during her first two seasons on the show, season four and season five, things between them took a turn for the worse during season six as James pulled Lala’s relationship with Randall Emmett into question and poked fun at the movie producer’s size.

As she continues to promote her new movie, The Row, which can be seen on iTunes and in theaters on July 27, Lala, James, and their co-stars are midway through production on the upcoming seventh season of Vanderpump Rules.

“My storyline [will show] lot of what I’m going through in my personal life. We really get into the nitty gritty of that and I don’t think people have seen that side of me before,” she told us.

After joining the show during its fourth season, Lala butted heads with a number of the show’s stars and temporarily left the show in the midst of season five. Then, after getting to know the other ladies of the show on a deeper level, she formed friendships with all of them.

“We all got to know each other. We are all responsible for putting our guard down and I think that’s the first step when bonding with people, to have that connection of what makes you sad because we’re chicks,” she explained. “That what we bond over is the hardships.”

Outside of her busy career in front of the camera, Lala is also quite busy with her beauty line, Give Them Lala Beauty, and said she will soon be expanding from glosses, cremes, and mattes into lip liners and eyeshadows.

“That’s the next go to and obviously we have our mattes and cremes and I’m hoping to start doing lipsticks,” she teased. “Sky is the limit for Give Them Lala Beauty. I didn’t know how much people would love the product and I’m dying over it. That’s my baby.”

As fans of Vanderpump Rules may know, Lala named one of her lip glosses after her former on-screen bestie, James. However, despite the end of their friendship during season six, Lala said she has no regrets about the names she’s chosen for her products.

“You know what, not really,” she admitted. “When I name them, they just keep a special place in my heart. They’re really fun.”