Lala Kent Reveals How She Was Cast To Be On Vanderpump Rules! Plus She Talks Her Relationship With Lisa Vanderpump, and Women’s Empowerment

by Lindsay Cronin May 31, 2018 9 comments
ShareTweetWhatsappPinterestRedditTumblrMailFlipboard 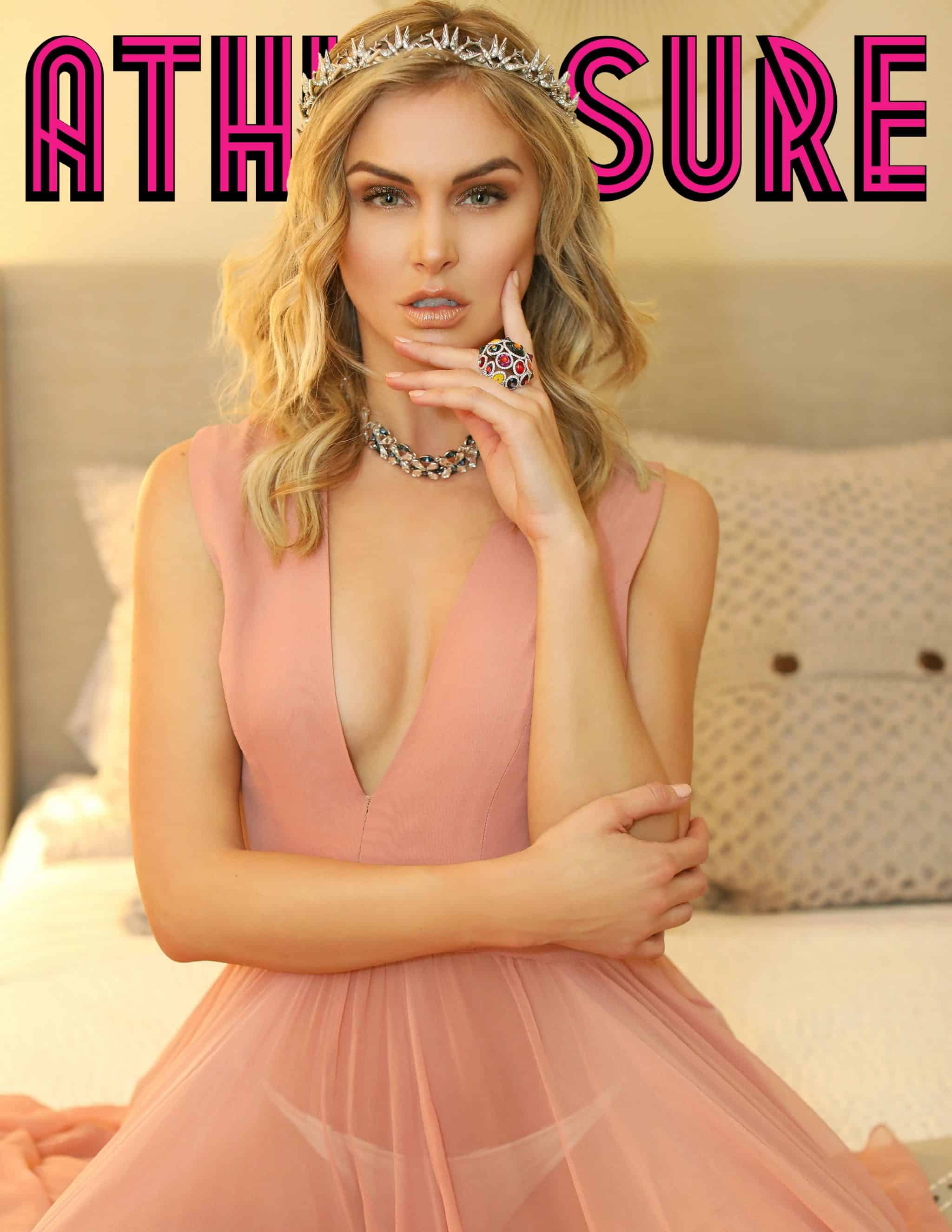 Lala Kent is featured on the cover of Athleisure magazine and inside the publication, the reality star is telling all about her role on Vanderpump Rules, her relationship with Lisa Vanderpump, her thoughts on power’s empowerment and more.

As she poses in a number of outfits for the publication’s May 2018 issue, including a sheer dress, a pencil skirt, and an exercise outfit, Lala reveals that when she was first approached about joining the cast of Vanderpump Rules, she was having dinner at the restaurant where the Bravo series is filmed.

“Before the show, I was going on casting, auditions, and fit modeling was paying my bills. ‘Vanderpump Rules’ came to me when I was eating at SUR. Lisa saw how I interacted with some of the people that worked there and offered me a job as a hostess,” she reveals. “With that came a position on the show!”

Although reality television has come with its ups and downs, including speculation into her relationship with Randall Emmett, Lala says her experiences on the show have been positive.

”Being on the show has been amazing. I think being able to look back and reflect on my actions has helped me tremendously. I’ve been able to see when I stand up for myself and when I’m acting like a fool!” she explains. “Everyone that is part of the show has brought a lot to my life and continues to help me evolve.” 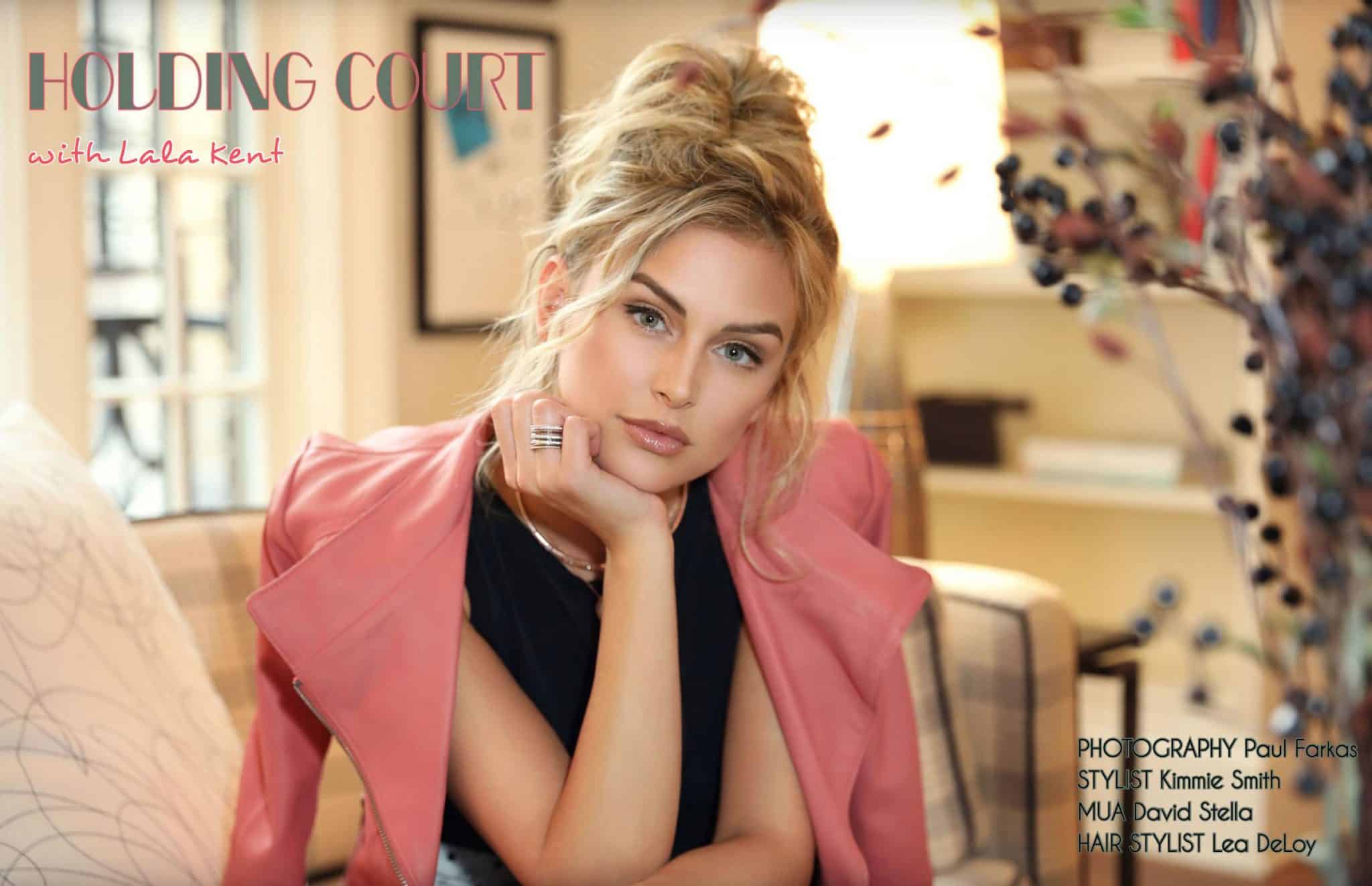 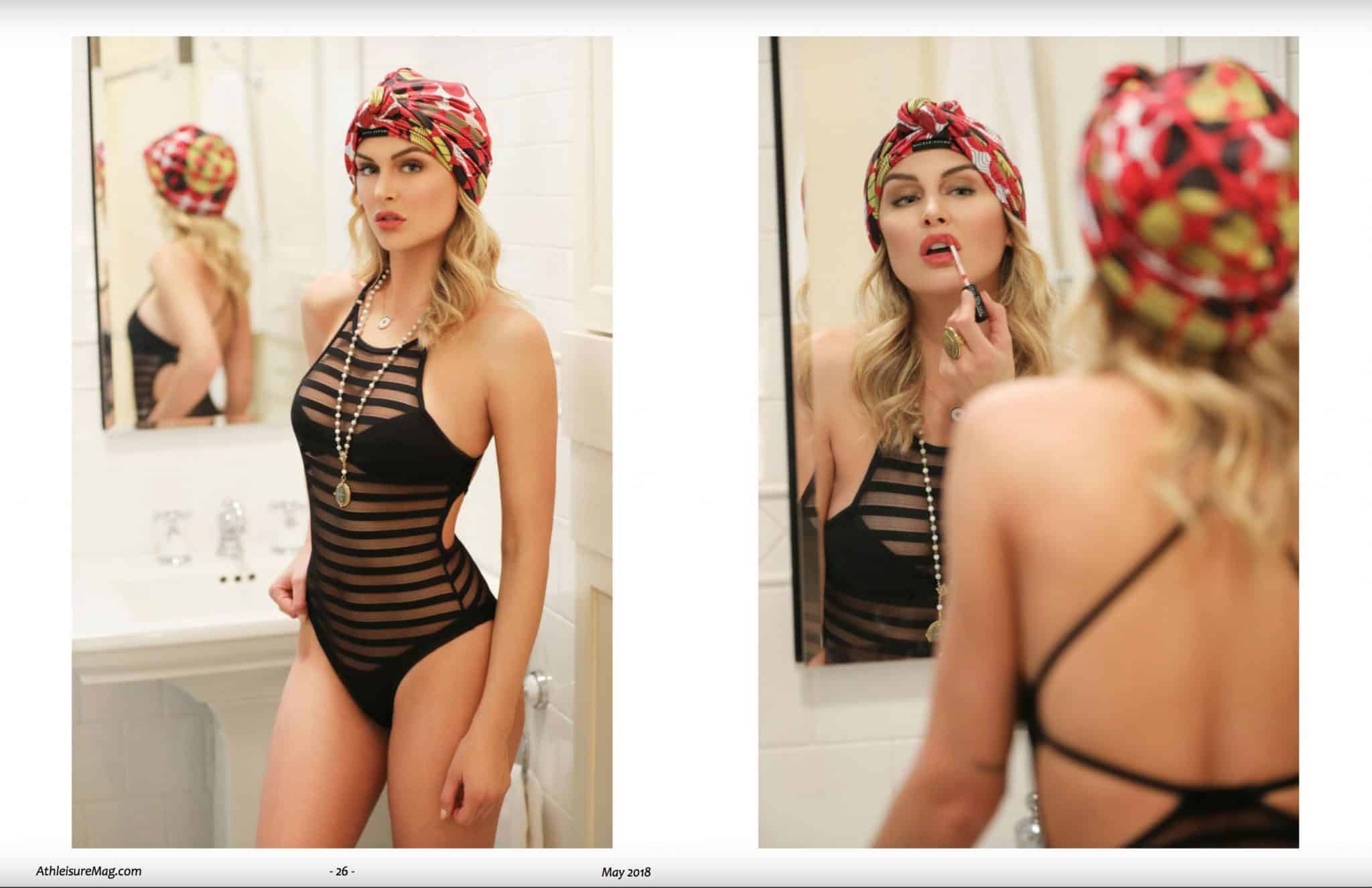 Just weeks after the Vanderpump Rules reunion concluded, Lala says she is ready for season seven and soon, she and her co-stars will reunite with Lisa and begin production on the upcoming installment.

“Lisa has such a kind heart and offers such motherly love and advice. That, on top of seeing that she is a successful woman, you can’t help but go, ‘I need to listen to her because she’s got it figured out,’” Lala gushed of boss and co-star.

During the Vanderpump Rules reunion weeks ago, Lala and Lisa did a little back-and-forth in regard to their thoughts on feminism and women’s empowerment but according to Lala, she doesn’t want there to be any divide between them — or between any females. Instead, she’s all about females embracing one another.

“I’ve always been a girl’s girl. I know that women get the job done and that there is nothing more powerful than a gang of females,” Lala explains. “We all have our differences — for me it’s about embracing one another and realizing we are stronger together than we are apart. This is an outlook that’s evolved as I get older. The things that used to make me insecure or second guess myself are suddenly things I’m thankful for.” 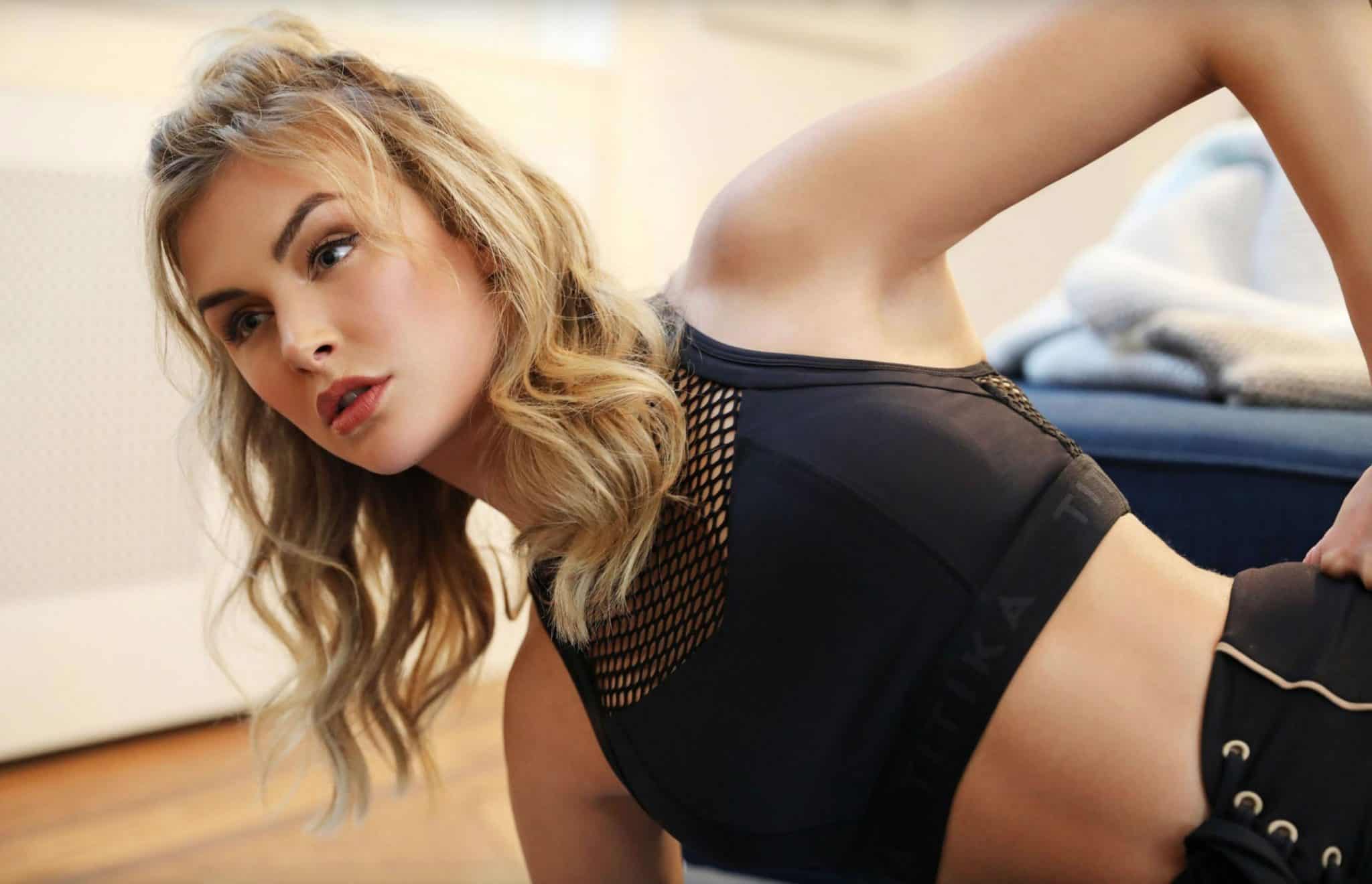 As she prepares to begin filming on season seven, Lala, who recently launched her Give Them Lala beauty line, has been working hard in the gym and sharing plenty of photos and videos of her routines with the help of her trainer.

“I owe the bod to my trainer, Jenna Willis. She is amazing,” Lala said. “I love my food and I love my drink. Somehow she puts together routines that kick my butt into great shape even with my undisciplined diet. I love my sumo squats, side planks help my tummy get firm, and the rowing machine is a great warm-up.“ 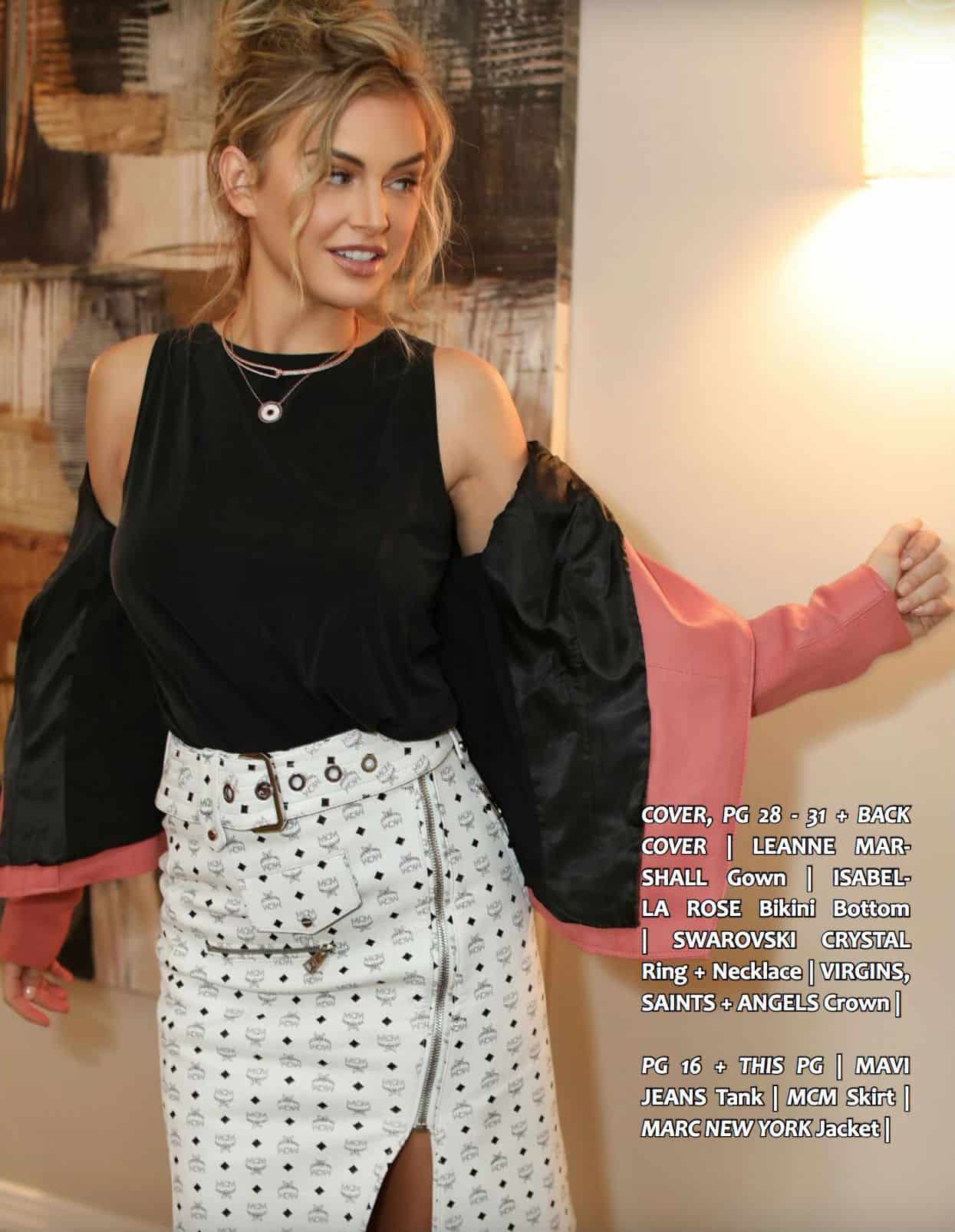 In other Lala news, she recently dyed her hair a much darker color and took to her Instagram to share a photo. Her post is below!