Home Vanderpump Rules EXCLUSIVE: Lala Kent Reveals She Will Appear on Another Bravo Show with Boyfriend Randall Emmett! Plus She Dishes On New Movie ‘The Row’ & Talks Engagement Rumors

EXCLUSIVE: Lala Kent Reveals She Will Appear on Another Bravo Show with Boyfriend Randall Emmett! Plus She Dishes On New Movie ‘The Row’ & Talks Engagement Rumors 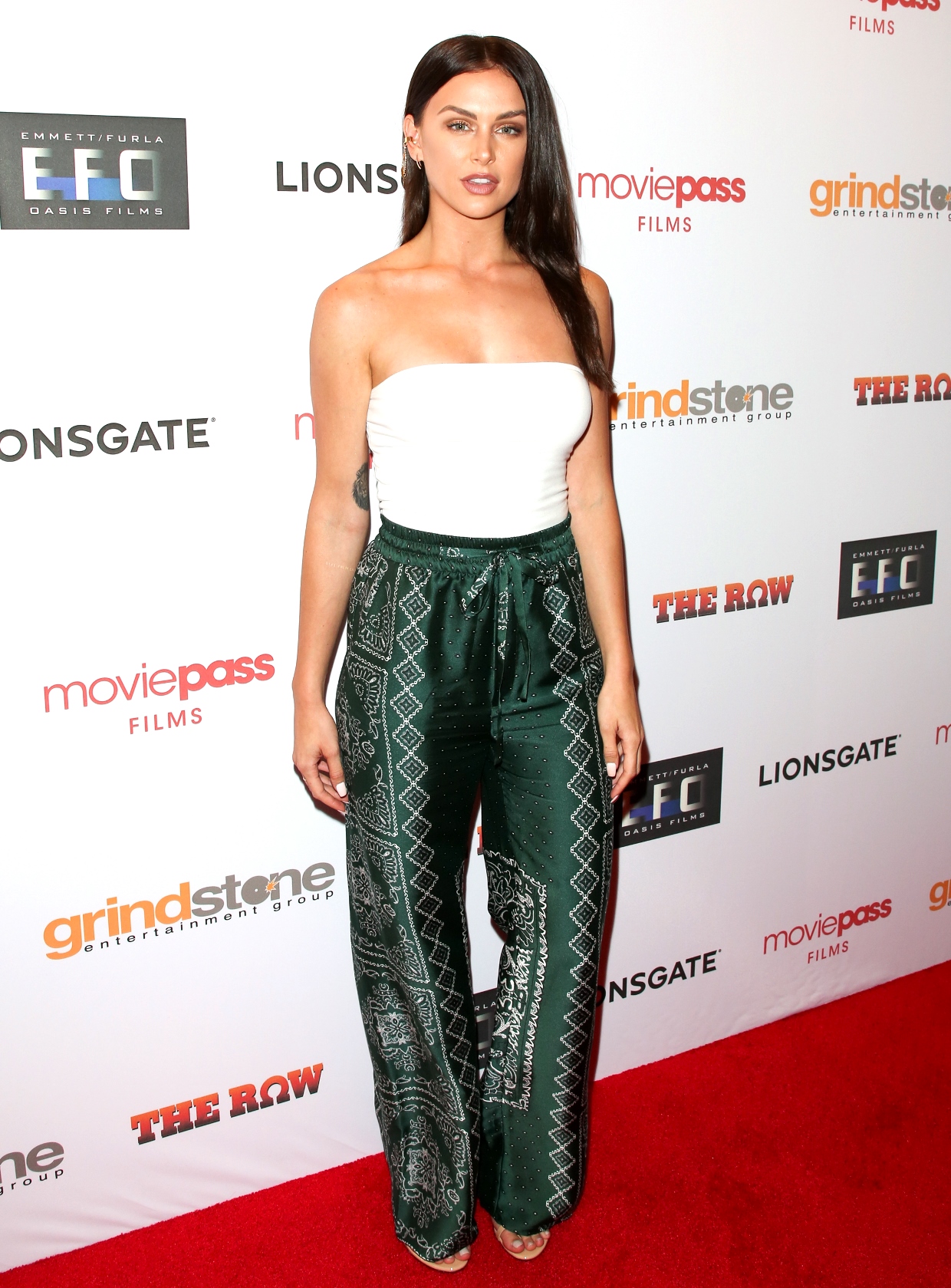 Lala Kent spoke to Reality Blurb on the red carpet of her new movie, The Row, on Wednesday night.

With her Vanderpump Rules co-stars surrounding her with support, Lala dished on everything from the film to her romance with boyfriend Randall Emmett. She also announced an upcoming appearance on another Bravo reality show alongside Randall.

“I love [singing and acting]… I grew up in the arts,” Lala told us. “I’ve been acting and singing since the age of 12. When I originally moved out to L.A., that was my path and then I went on to ‘Vanderpump Rules’ and the fact that I’m now staring in a film called ‘The Row’ is surreal to me.” 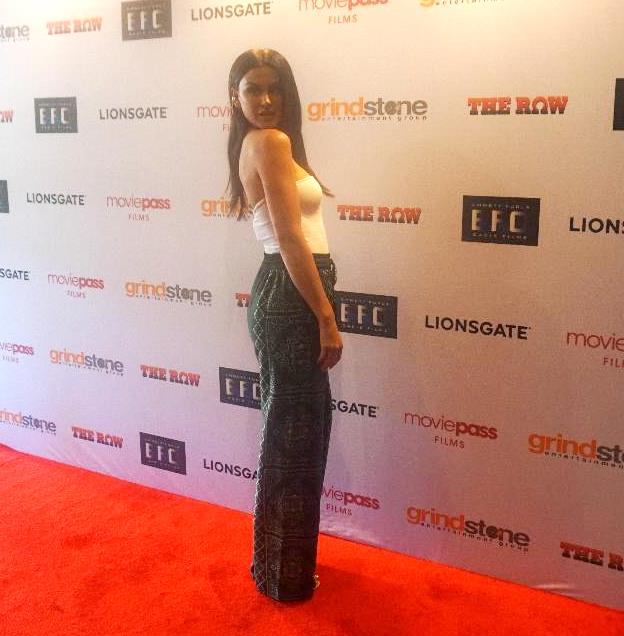 The Row is a slasher flick that follows a group of sorority sisters, one of whom is Lala.

While acting frightened can be a feat, she was able to come up with a formula to help her appear terrified on film.

“I try to really wash my brain of any sound and just be very in the moment of hearing silence,” she explained. “That was my biggest thing because how are you going to be afraid of something if [you know it’s there]? You have to get in that head space of like, I’ve done this scene four times I’m not scared of the clapping or stomping in the background. That was a very intense part for me but we made it work.”

“Matty Beckerman (the director) is incredible and we just worked well together,” Lala continued. 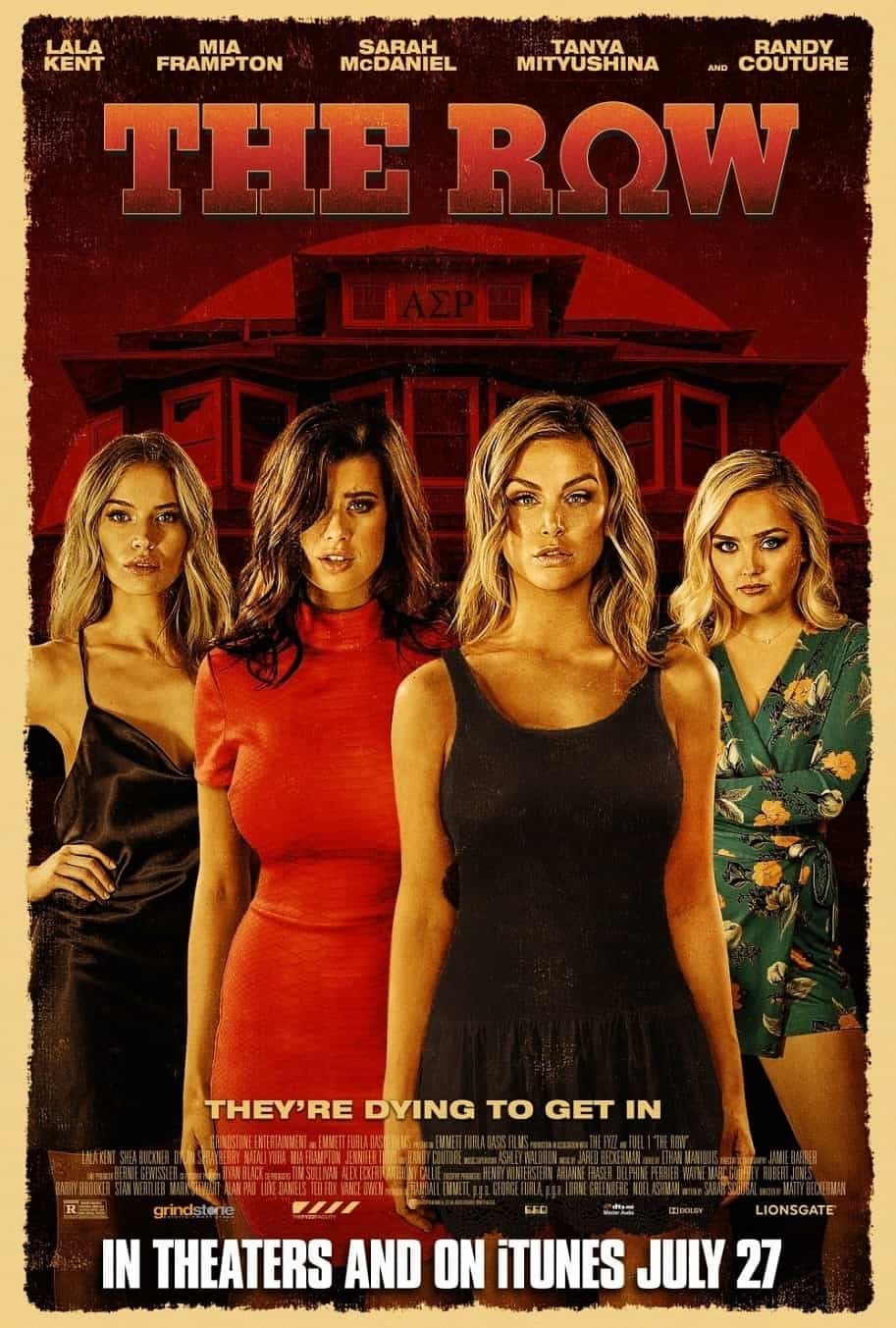 When it comes to her relationship, Lala and her boyfriend, Randall Emmett, are going strong and continue to be faced with ongoing rumors regarding a possible engagement. That said, they aren’t engaged quite yet.

“The answer is just, no, we are not engaged. We’re just living life. Maybe we will get engaged, maybe we won’t. Who knows?” she asked.

Lala and Randall have been dating for over two years but because of his career in movie production, he has chosen not to appear on Vanderpump Rules alongside her. He’s also made it clear that he has absolutely no plans to appear on the show in the future. However, on Wednesday night, Lala confirmed to Reality Blurb that she and Randall will be featured on the upcoming season of Flipping Out.

“We are on [‘Flipping Out’] together,” Lala confirmed. “We’re transitioning into a new home but I still very much have my own space, like my office and glam space for moments like this when I need my team around and Rand doesn’t want 30 million people with mascara wands coming at him.”

The Row is set for release on iTunes and in theaters on July 27.