Lala Kent and Randall Emmett Open Up About Their Future In First Joint Interview, Plus Lala Talks New Vanderpump Rules Season as She Lands Roles In Two Films 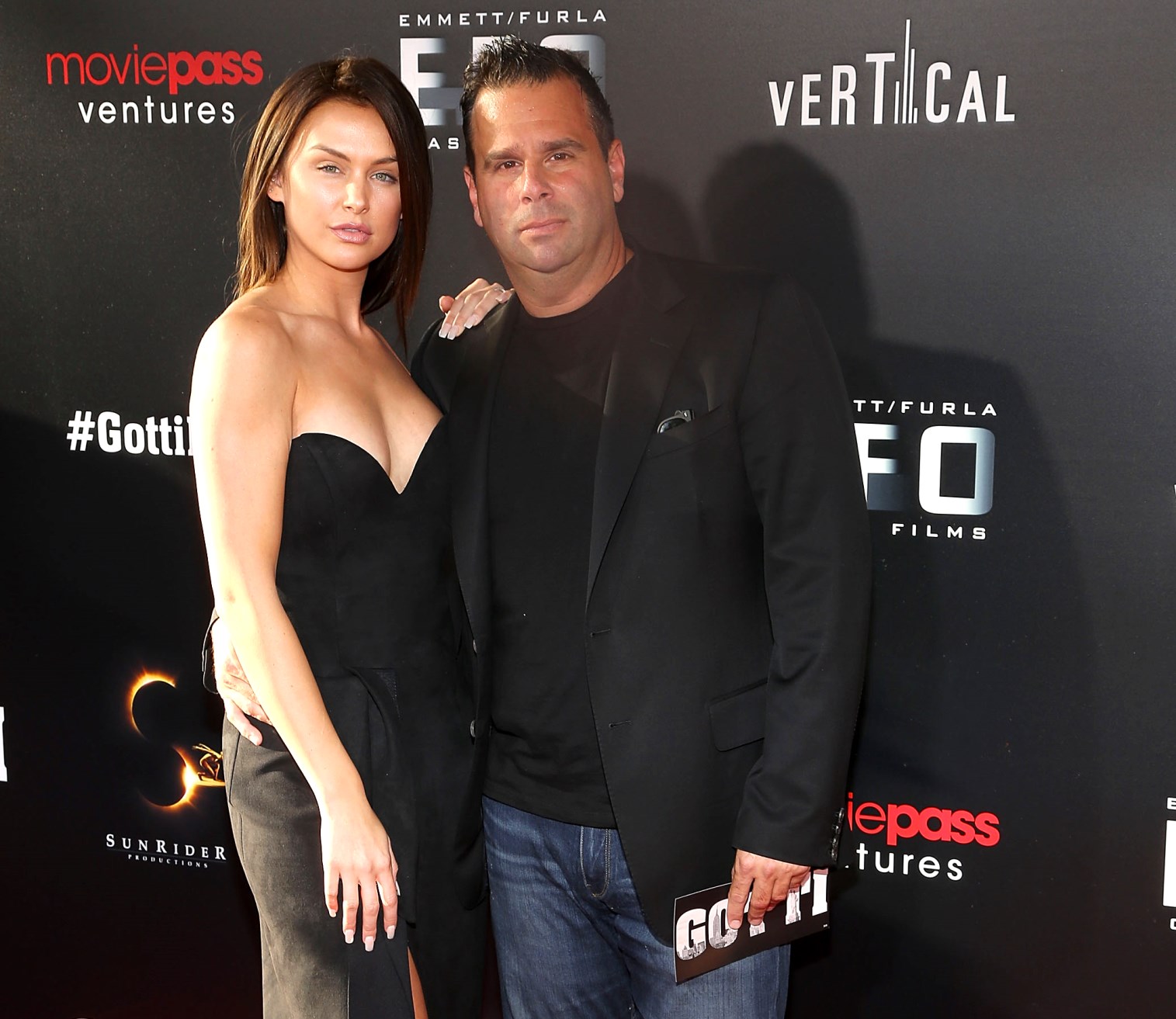 Lala Kent and her boyfriend, Randall Emmett, participated in a rare joint interview this week.

While attending the New York premiere of Emmett’s new film, Gotti, the Vanderpump Rules star and her producer boyfriend were questioned about whether or not they will soon follow in the footsteps of her co-stars, Jax Taylor and Brittany Cartwright, who announced their engagement earlier this month.

“That’s a question for him. I don’t know. I’m so happy,” Lala told Us Weekly of a potential future wedding.

“Listen, I love Lala and I’m going to be with her always and forever,” Randall noted. “So, that’s for the stars to align when they align.”

As fans well know, Lala and Randall struck up a romance in early 2016 after he separated from actress Ambyr Childers, the mother of his two daughters. Then, after they divorced in December 2017, he and Lala went public with their relationship.

Although Lala and Randall are no longer hiding their relationship, that doesn’t mean fans should expect to see Randall on Vanderpump Rules and when it comes to a possible spinoff, the couple made it clear that they would never showcase their lives together on a reality show.

“Never! You know, I like my relationship a lot. So, I’m gonna protect it,” Lala explained. “This isn’t this for the public. This is just for us to enjoy the two of us and not have outside influences.”

“You know, she’s the star,” Randall added. “I want her to always be the star. I want to … I’m not good here. Let her be the star, and I’ll always be behind the scenes.”

Lala then added that she was quite pleased to see how successful the sixth season of Vanderpump Rules turned out to be.

“Like, Selena Gomez, totally loved it. She was sucking on a baby bottle while she watched Vanderpump the other night. It’s like, that’s what I signed up for — that people would come into my world and see what I do. So, whether you like it or don’t like it, it’s Lala-Land. I think it’s cool,” she said.

Lala also spoke about the upcoming seventh season of the show.

“Just when you thought things couldn’t get any more real on Vanderpump, we come through with season 7 and it’s going to be crazy, just like always,” she explained.

In other Lala Kent news, the reality star is on her way to becoming a serious actress in Hollywood and will soon be seen starring in the lead role of The Row, a thriller about a terrorized sorority.

Lala posted the trailer for the film earlier this week.

Lala will also be featured in the crime drama Vault, which takes place in the 1970s in Rhode Island.