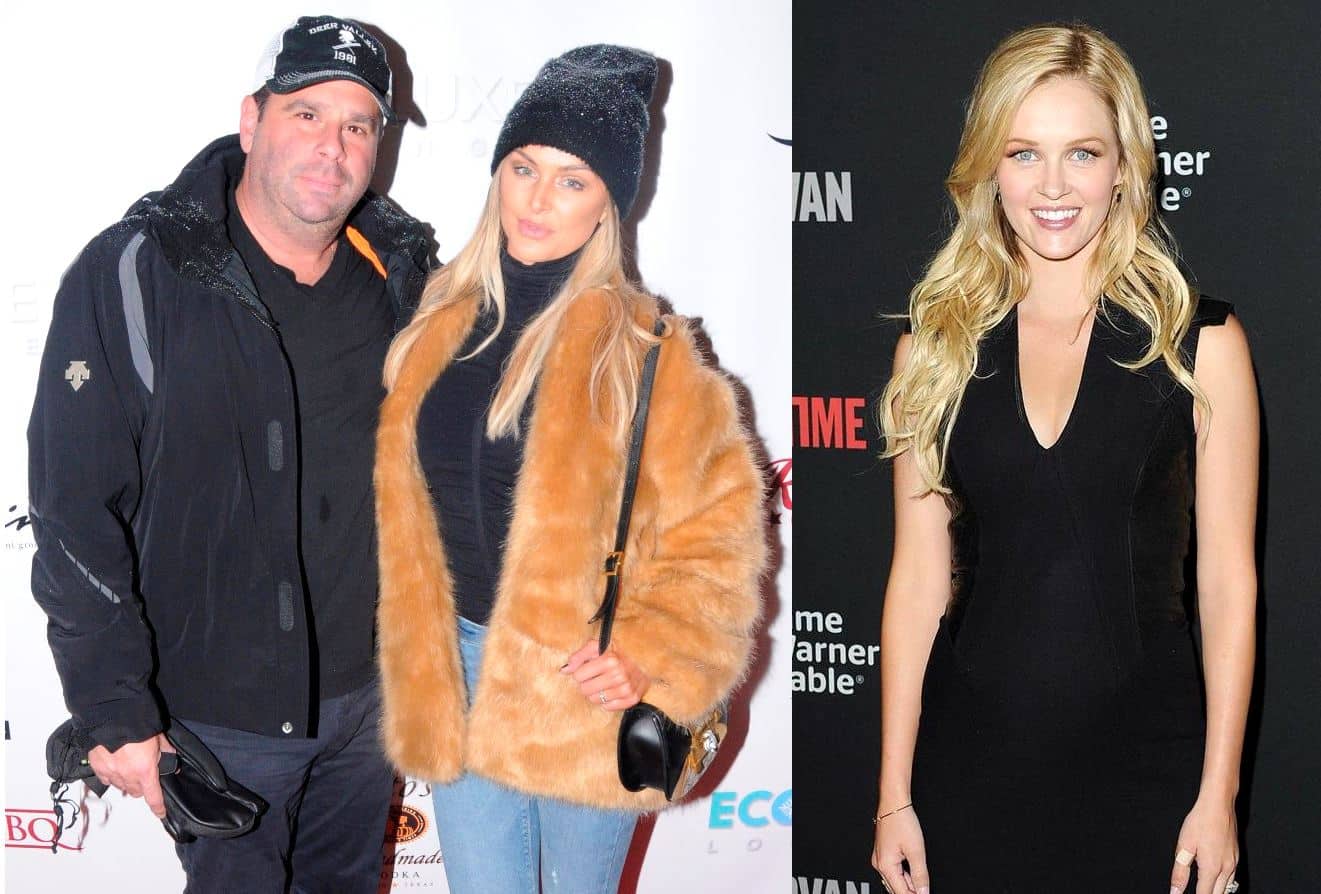 Lala Kent has been proclaiming she was never Randall Emmett‘s mistress for years but according to his former wife, she was exactly that.

Over the weekend, as Lala and Randall enjoyed time together in the Bahamas with his two kids, daughters London and Rylee, Ambyr Childers shared several shocking text messages sent to her from the Vanderpump Rules star.

“Leave my name out of your mouth homegirl,” Lala wrote in her first message (screenshots are below).

Lala then claimed to have learned something troublesome from one of Ambyr and Randall’s daughters.

”When your child comes to me with what you’ve said… there’s going to be a problem. Enough with that. It’s as low as low gets,” Lala continued.

It only got worse as Lala proceeded to taunt Ambyr when it comes to Randall.  Lala wrote, “And I’m nothing like you. First I can hold on to a man. Secondly I have a job. And thirdly is never get engaged to someone 2 weeks after the ink is dry on my divorce papers.”  Yikes.

While Ambyr has labeled Lala as “unkind” in her Instagram post, it reportedly wasn’t her first choice of words. In fact, in a screenshot taken by a fan on Twitter days ago, she was seen calling out Lala as Randall’s “mistress.”

Lala, 27, has been accused of being a home wrecker for the past few years and until Randall’s divorce from Ambyr, 29, was finalized at the end of last year, she didn’t share any photos of the two of them together. That said, they were spotted kissing in early December of last year, weeks before his split from Ambyr was confirmed.

Following the finalization of their divorce, Lala said during an appearance on The Tomorrow Show that she and Randall, 47, had been dating for two years, which confirmed their romance began long before his split from Ambyr.

On Twitter earlier this year, Lala did her best to explain why her relationship with the previously married man wasn’t a home wrecking situation. She also said that Ambyr began dating her now-fiance Jeff around the time she and Randall struck up a romance.

Cray how no1 mentions that his ex has had a new man the same amount of time I’ve been with my dude (bc they were separated)& she’s already engaged to her dude. But I’m the 1 who looks bad bc I’m in the publiceye. Can’t steal a human. That’s called kidnapping

On January 26, about one month after her divorce from Randall was made final, Ambyr went public with her engagement on Instagram.

TELL US – THOUGHTS ON AMBYR CALLING LALA A MISTRESS? WERE LALA’S TEXTS OUT OF LINE?