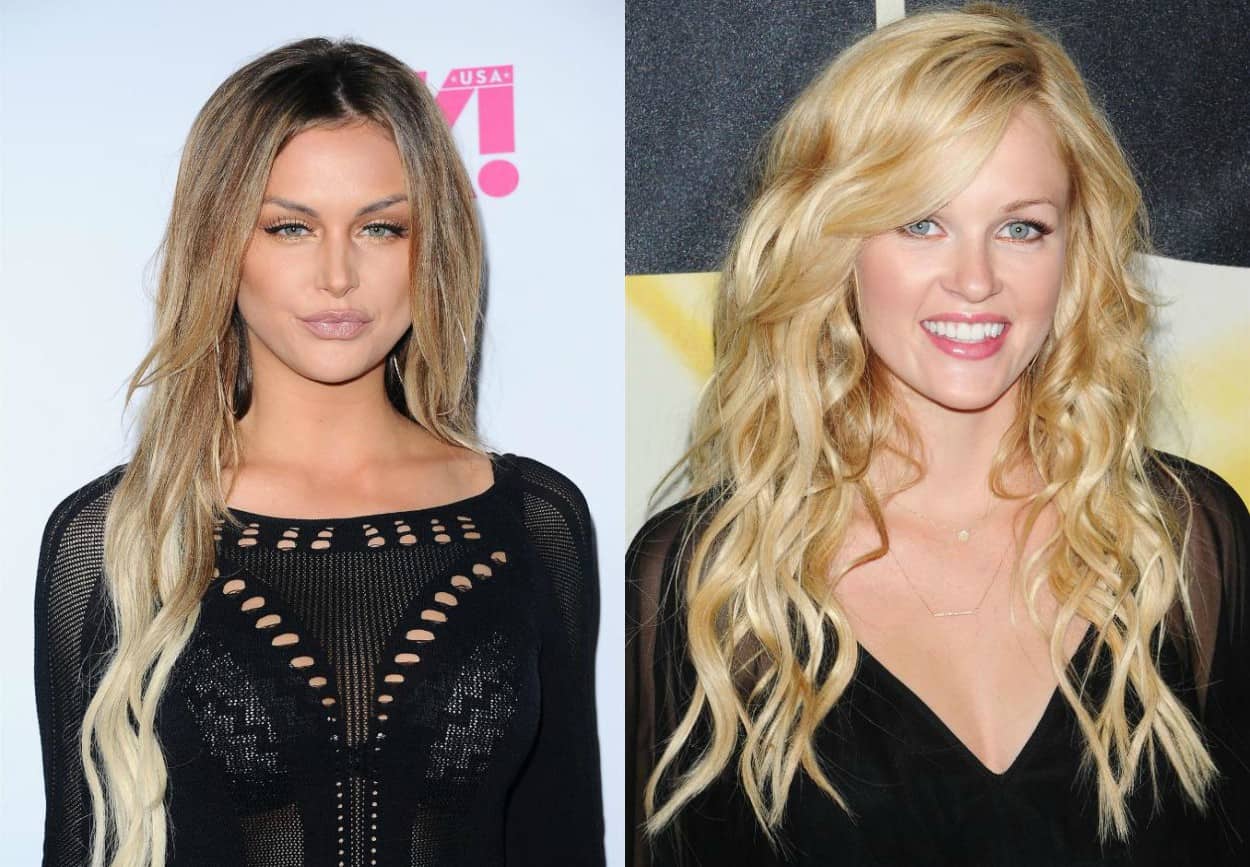 Lala Kent found herself in the midst of drama over the weekend when the ex-wife of her current boyfriend Randall Emmett called her out as his mistress in a shocking Instagram post.

After receiving a number of angry and taunting text messages from Lala, actress Ambyr Childers shared a screenshot of the texts with her fans and followers in which the Vanderpump Rules cast member blasted her for her inability to keep a man and suggested Ambyr had been talking badly about her to her daughters.

Randall and Ambyr share two young daughters, London and Rylee, and were married for eight years.

Although Lala and Randall have not yet responded to Ambyr’s diss directly, the aspiring singer and actress shared a couple of posts on her social media pages earlier this week in which she seemed to fire back at Ambyr.

Around the time of her Instagram post, Lala shared a number of videos on her page that included the children of Randall and Ambyr. Although she didn’t post any clips of the children’s faces, she did post videos in which they were partially seen. In one, the former couple’s oldest child put lip gloss on the reality star.

One day later, Lala took to Twitter and shared a second post that definitely appeared to have been aimed at Ambyr.

As for Ambyr, the Ray Donovan actress is taking the high road by posting positive messages and promoting her successful jewelry line Ambyr Childers Jewelry.

For more of Lala Kent, tune into new episodes of Vanderpump Rules on Mondays at 9 p.m. on Bravo TV.

TELL US – THOUGHTS ON LALA’S RESPONSE TO AMBER?