90 Day Fiance Leida and Eric SPOILERS! Find Out If They’re Still Together 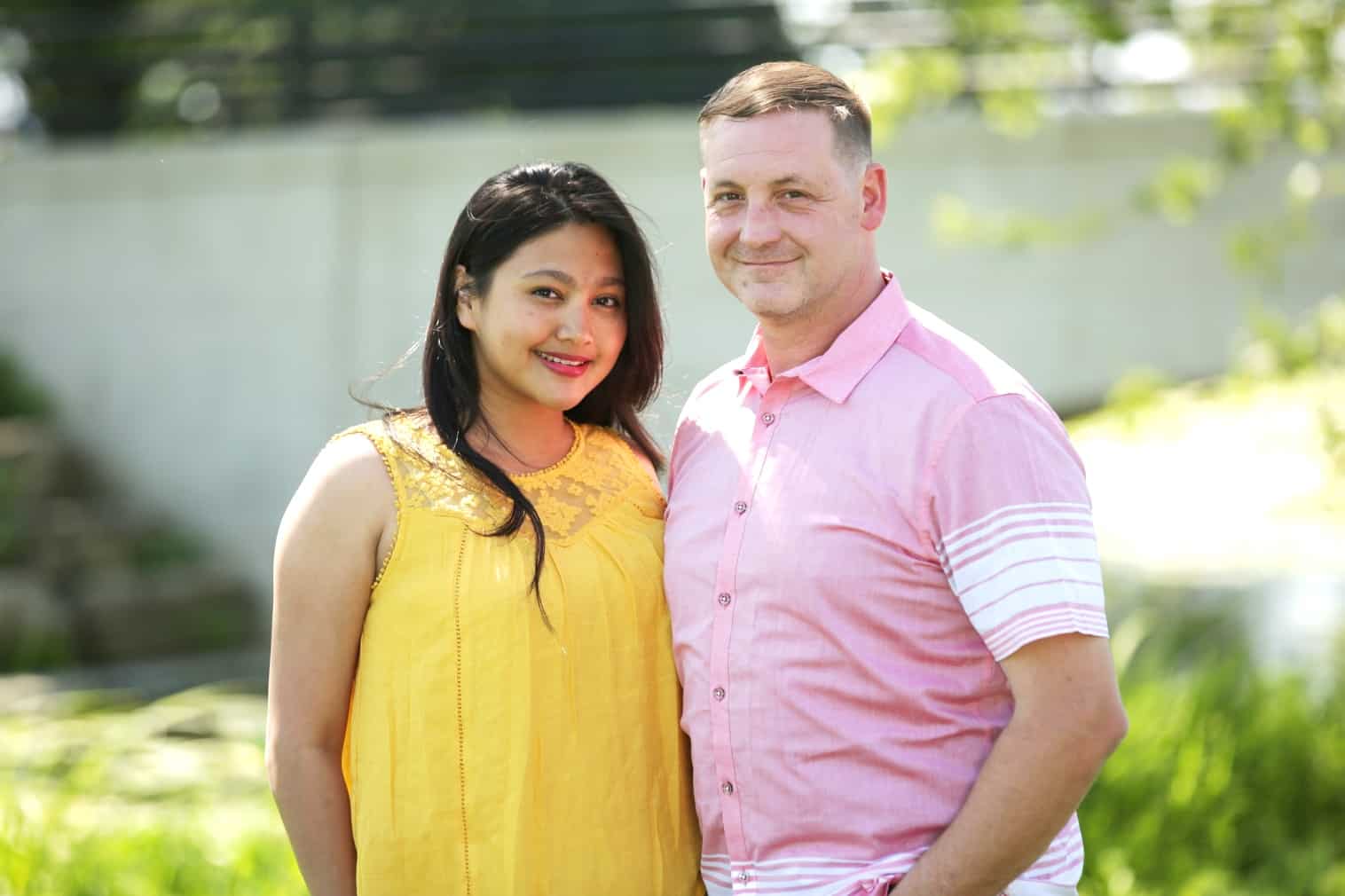 We bring you the latest spoilers and updates on 90 Day Fiance couple Eric and Leida.

According to their TLC bios, Eric Rosenbrook is described as a 40-yr-old divorcee with three daughters, while Leida Margaretha is a 29-yr-old from Indonesia who comes from a well-to-do family.

The lovebirds met online after Eric, a Baraboo, Wisconsin resident, posted a personal dating ad on an international website. The two clicked right away and following months of video chatting, Eric made the trip to Indonesia for his first face-to-face meeting with Leida.

They also hit it off in person leading to a proposal by Eric to Leida after spending just two days together.  TLC cameras will document the couple’s journey as Leida moves to the United States with her son in hopes of becoming a blended family with Eric’s children. The 11-year age difference between the couple will however prove to be a challenge in addition to Eric’s kids questioning Leida’s motives in wanting to marry their father. And, unlike most foreigners on 90 Day Fiance, Leida actually comes from a wealthy family in her native country, and will have to adjust to Eric’s middle-class lifestyle.

In doing our research on this couple, we found that Leida arrived to the United States during the first week of June. As for their marital status, we weren’t able to find any marriage licence however if she arrived in June, it’s been over 90 days on the K-1 visa, so it’s more than likely they are currently married.

There are also a number of clues that point to a possible wedding the couple might have had in Indonesia. We noticed Leida shared some photos on the couple’s Facebook page that looks like wedding pictures. She first shared these pics in late 2017. A screenshot of those pics are below.

We were also able to find a photo of Leida with her first husband. She shared their wedding picture on her social media page back in September 2014 to celebrate their 2-year wedding anniversary. It is unknown when exactly she divorced her ex.

And despite being new to the U.S., Leida seems to be quite political – sharing a number of posts by Candace Owens (an avid supporter of President Trump) on her personal Facebook page. A screenshot is below! 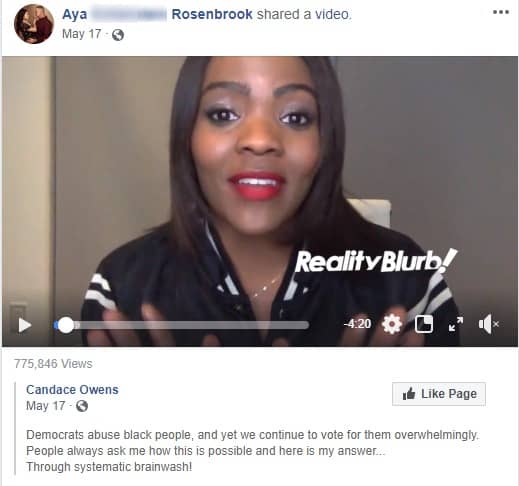 Last but not least, it also appears Leida has aspirations to be an actress as we found an acting profile page that belongs to her! A screenshot of her acting page is below.

As for Eric and Leida’s relationship status, they are definitely still together and going strong! Leida shared a throwback photo with Eric on her Instagram page on October 10.

When it comes to their social media pages, Leida’s Instagram id is _aicohen. The couple, who enjoy gaming and cosplay conventions, also have a Youtube channel and a personal website.

Below are more photos of Leida and Eric!

TELL US – THOUGHTS ON 90 DAY FIANCE’S ERIC AND LEIDA?