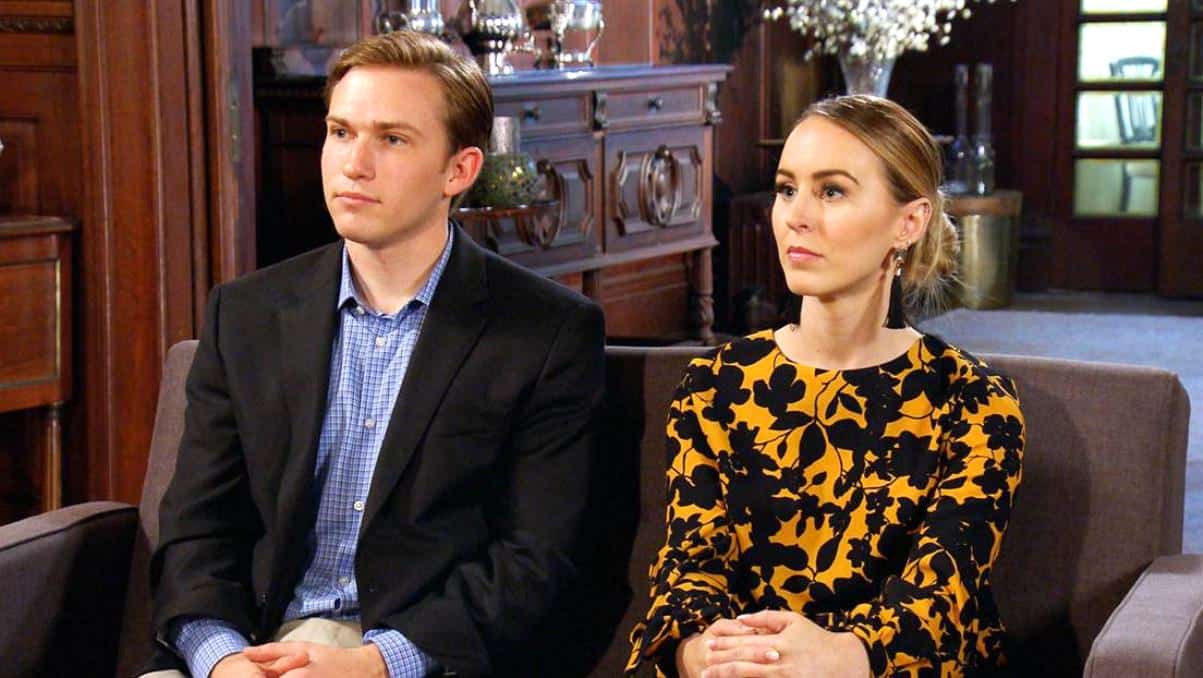 We have some exciting news to share for fans of Married at First Sight.

This season’s couple, Danielle Bergman and Bobby Dodd, have just announced they are expecting their first child together!

The couple, who met and got married at first sight on season 7 of the Lifetime hit series, shared the news of Danielle’s pregnancy on the October 23 MAFS finale episode.

“We are pregnant,” Danielle announced on the show.

And earlier today, Danielle took to her Instagram page to share the good news once again, by posting a photo of herself and Bobby holding up their ultrasound picture.

“It’s hard to express how excited we are to finally share our big news. The amount of love and support coming our way is absolutely overwhelming and we can’t thank you all enough. #marriedatfirstsight #babyews,” she wrote.

Unlike most couples, Danielle, 30, and Bobby, 27, seemed to get along almost too well from day one and throughout the season.  In the beginning of their relationship, they discussed if Danielle wanted to be a stay-at-home mom which created some initial concerns but the two worked through that. At the end of the discussion, Bobby assured his wife that he had no issues with her continuing her career.

To keep up with Danielle and Bobby, tune in to “Married at First Sight: Happily Ever After?” as the couple is set to appear on the MAFS spin-off series. The show will follow them and other successful MAFS couples including Shawniece Jackson and Jephte Pierre, plus Ashley Petta and Anthony D’Amico who are also expecting their first child together.

Married at First Sight Happily Ever After? premieres Tuesday, October 30, at 10/9c.