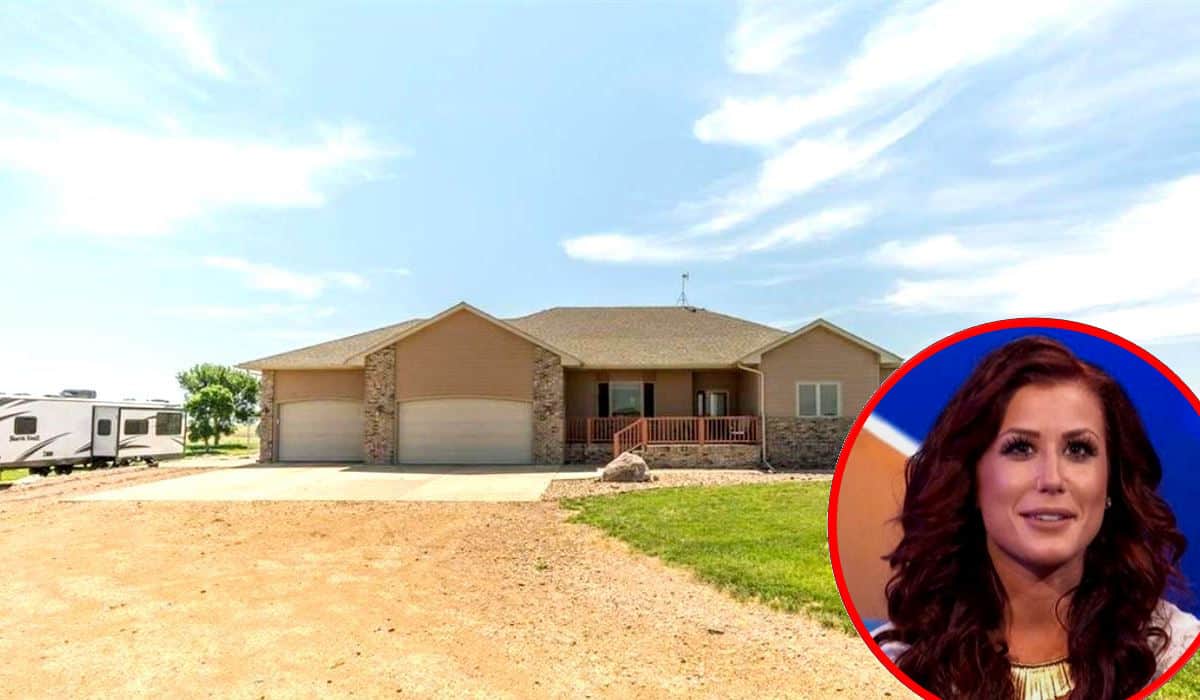 Ahead of the birth of their baby girl, Layne, the Teen Mom 2 couple dropped $418,000 on a 5-bedroom, 2-bathroom rancher in Chancellor for their growing family of five back in July. 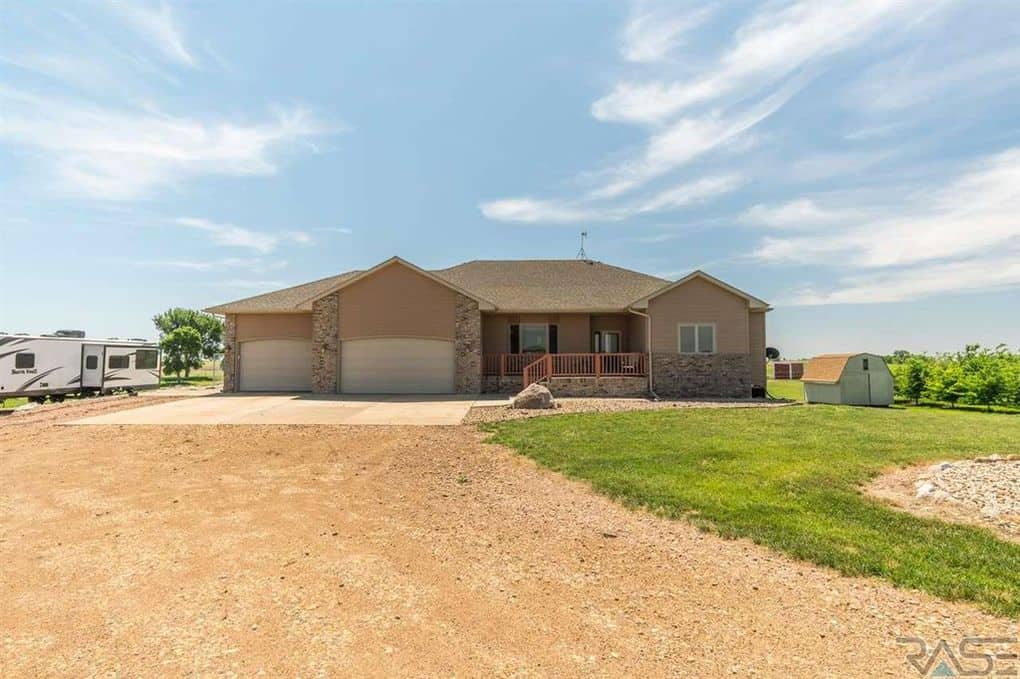 As Teen Mom 2 fans well know, Chelsea is big animal lover and has a number of pets, including a pig, dogs, and several chickens. So, the six acres of land, which has an automatic waterer and shelters for horses, will surely come in handy. 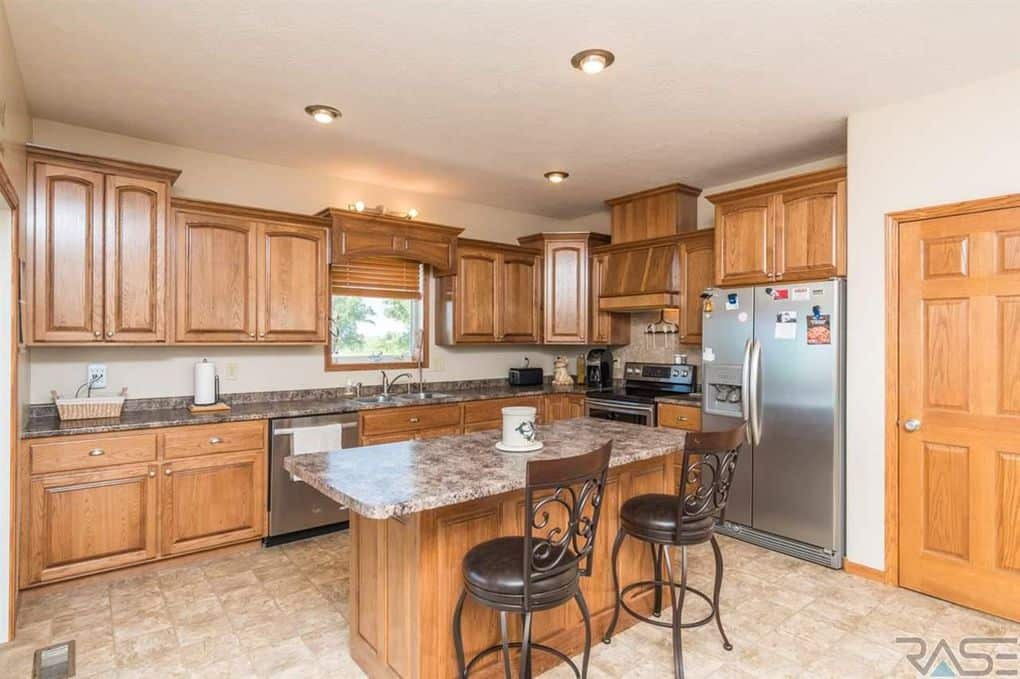 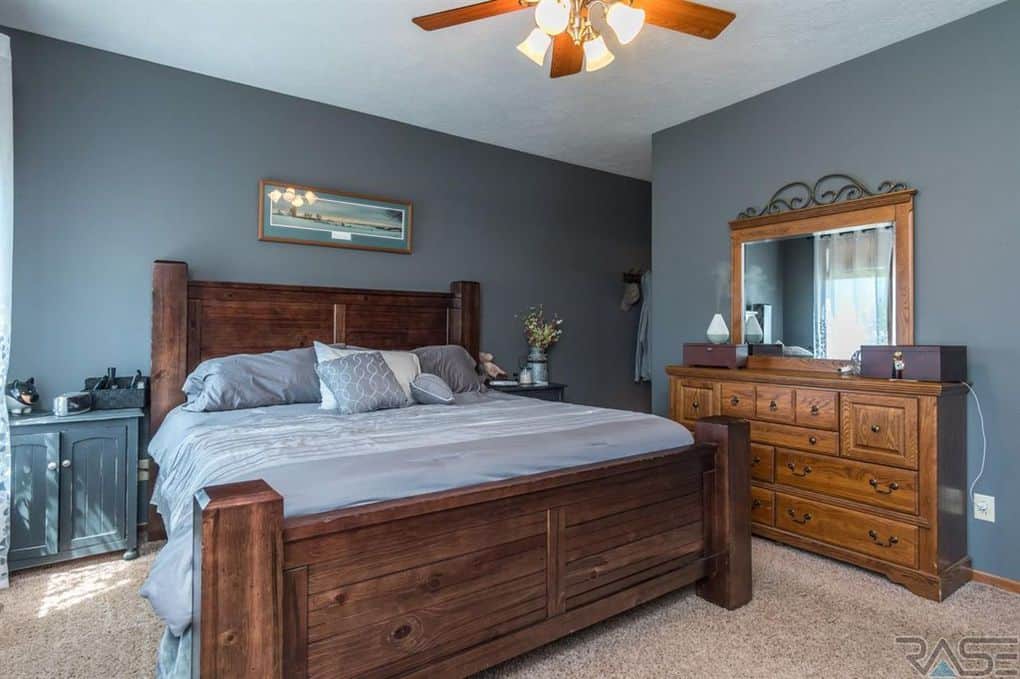 “They really wanted a house with more room and acreage for animals in the country,” a source told Radar Online of the couple’s decision to move. 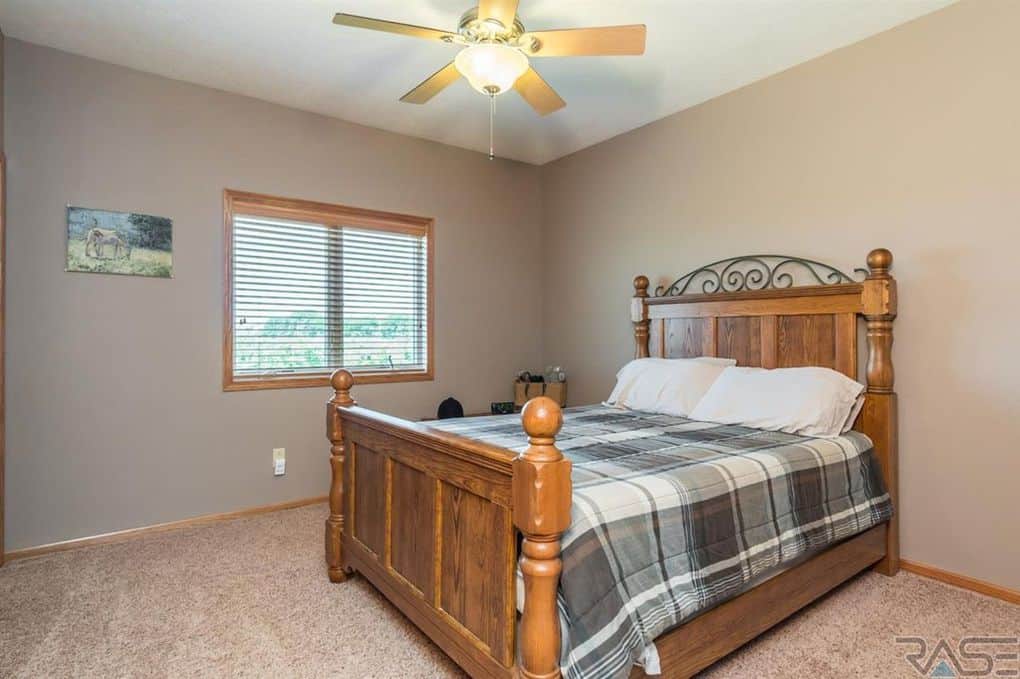 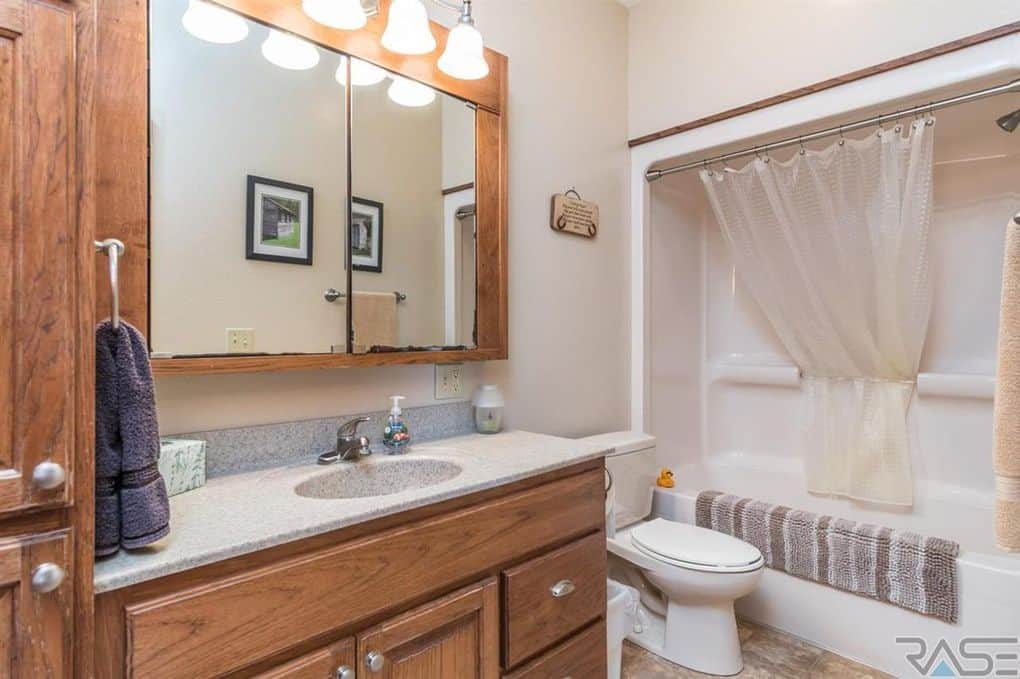 Chelsea and Cole are parents to one-year-old son Watson and daughter Layne, who is just shy of two-months-old. Chelsea is also mom to nine-year-old Aubree, who she shares with ex-boyfriend Adam Lind.

While the couple already has their hands quite full, Chelsea recently told her fans and followers on social media she would love to have one or two more children.

More photos of her new home can be seen below: 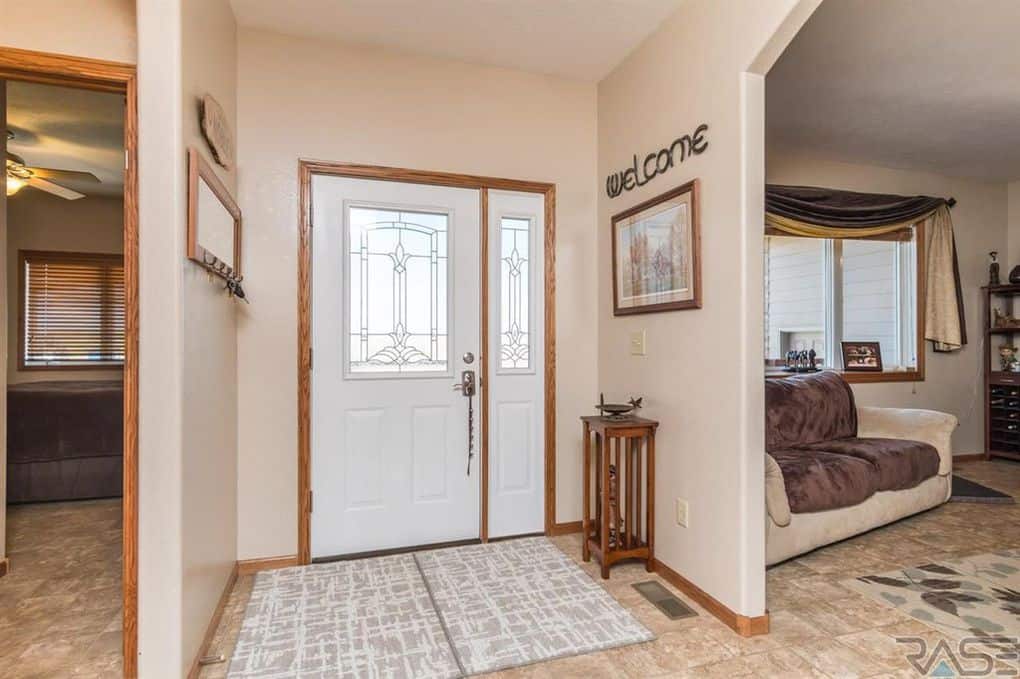 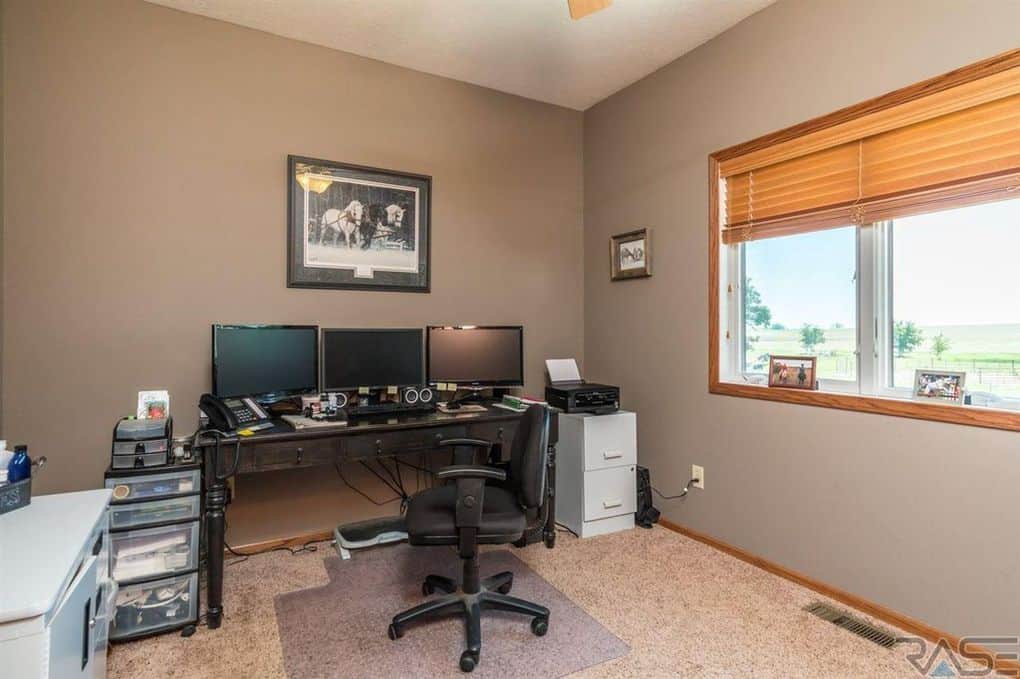 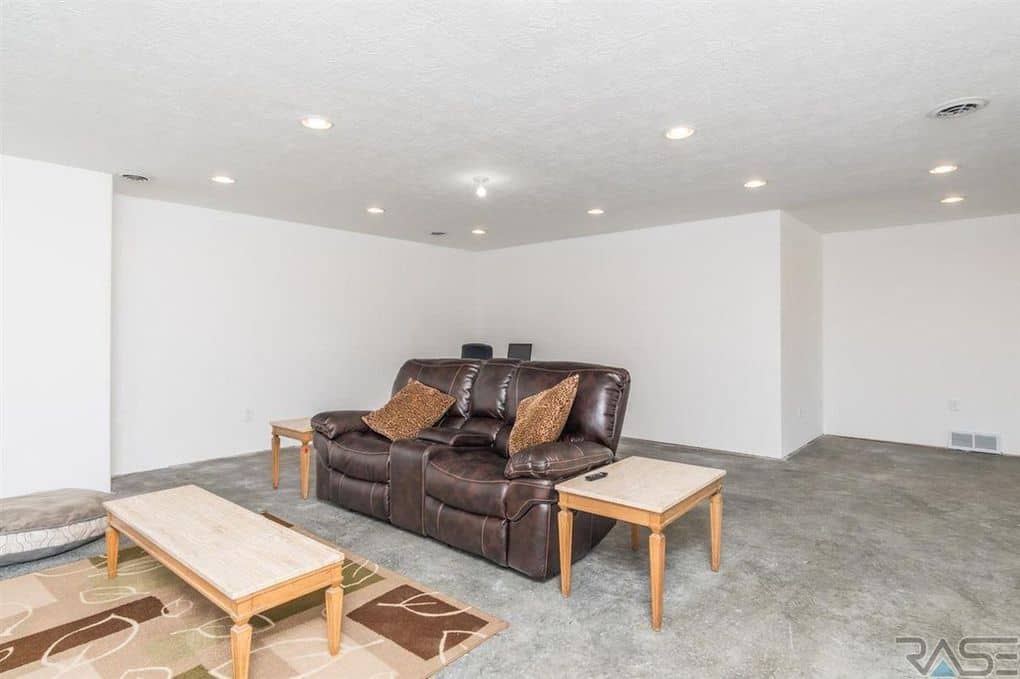 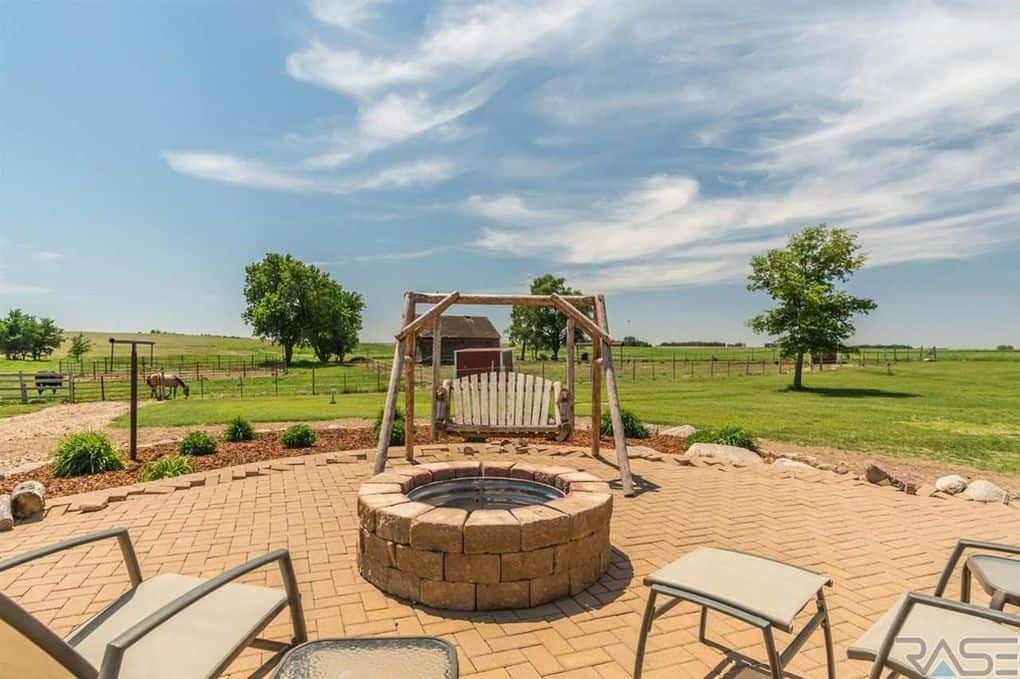 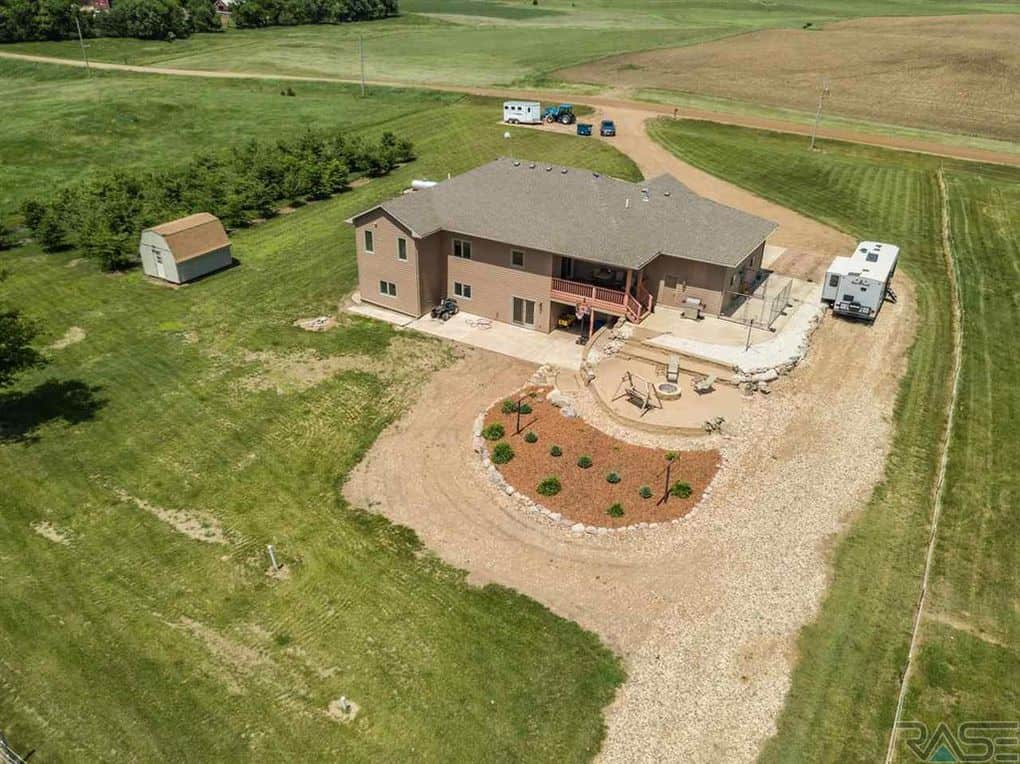 Teen Mom 2 season nine is currently in production and expected to return to MTV sometime later this year or early next year.